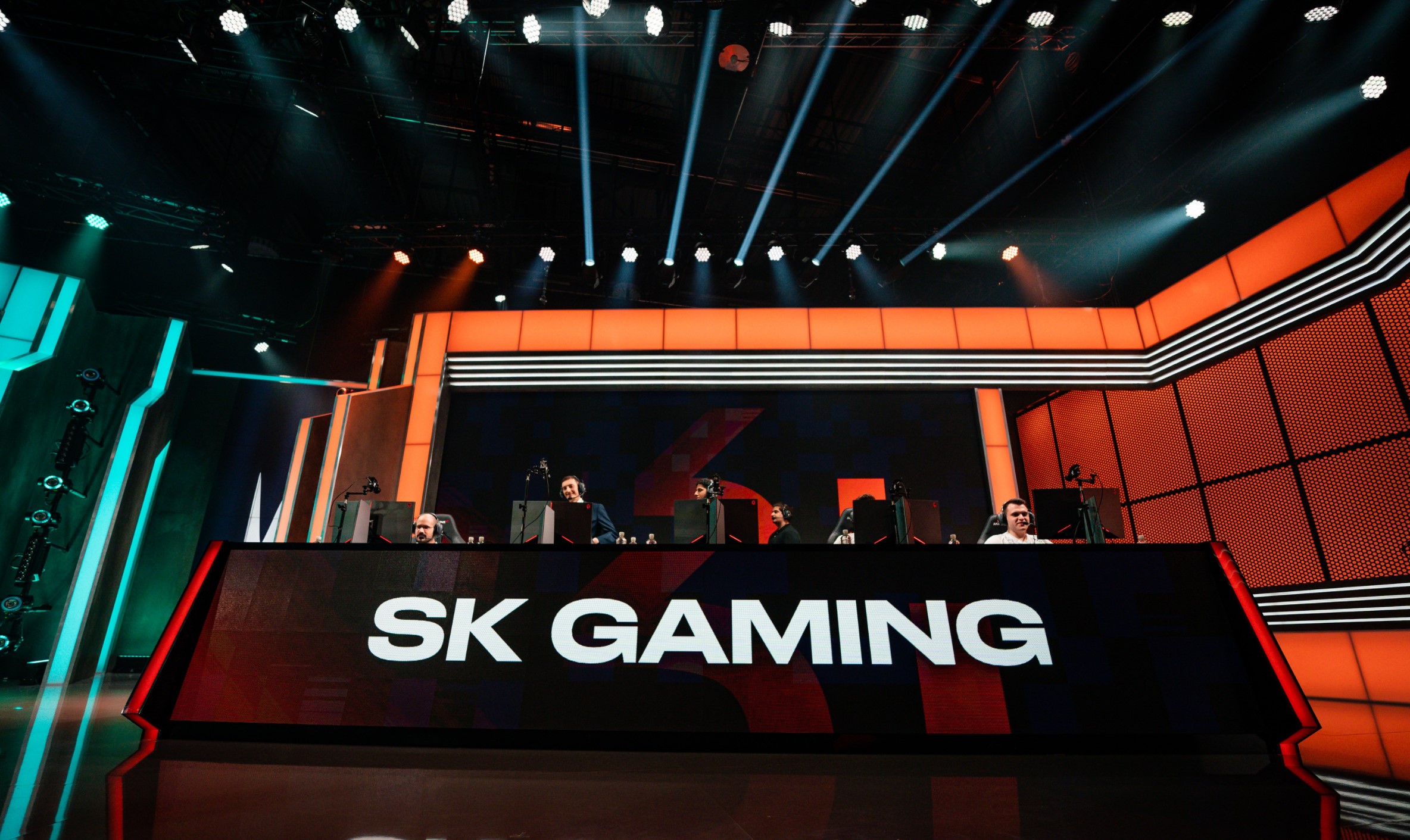 A manager for SK Gaming’s Academy League of Legends team claimed in a lengthy post yesterday that the organization allegedly hasn’t been paying its players or staff over the past year.

Team manager “Vivi” said the project was managed horribly by the organization and gave detailed accounts of players not receiving contracts and coaches not receiving payments stemming from when they joined for the 2020 Summer Split. A sample contract was given to the players in August 2020, but the contracts were allegedly delayed month by month for different reasons.

These alleged reasons ranged from SK not having a set budget at the time, the higher-ups not being available for a meeting, or their lawyers having issues with the current contracts. Eventually, the players had already competed in two whole splits without being paid or receiving a contract from SK’s management, according to Vivi.

Two of the team’s coaches allegedly haven’t been paid either, with one coach joining in August 2020 and the other joining at the start of 2021. Vivi said they “tried their best to support the players and share their knowledge,” but no progress was made with the missing contracts and other issues.

The team manager also talked about the environment the young team had to endure and how the project shouldn’t have been run without the right staff since this is a developmental roster playing in the second division of the Prime League. Most of the players on the roster were under the age of 21 and needed a lot of support as they adjusted to the new world of competitive League.

“Working with young players always requires more attention, experience, and awareness, since the online world is known for its wide variety of personalities, some with social and mental struggles,” Vivi said. “The Corona pandemic surely made things worse since social contacts were minimized and online school didn’t work out well for everyone. From my perspective, it is highly irresponsible to run this project without having anyone educated in working with teenagers who have experienced depressions, suicidal thoughts, domestic violence or bullying.”

SK Gaming has responded to these allegations, saying that the project “lacked the resources and organization necessary” to make it a success. Because of this, SK will be reaching out to everyone involved with the team to rectify any outstanding issues. And if there are any other people who require help, SK encourages them to contact the org so it can fix the mistakes it’s made.