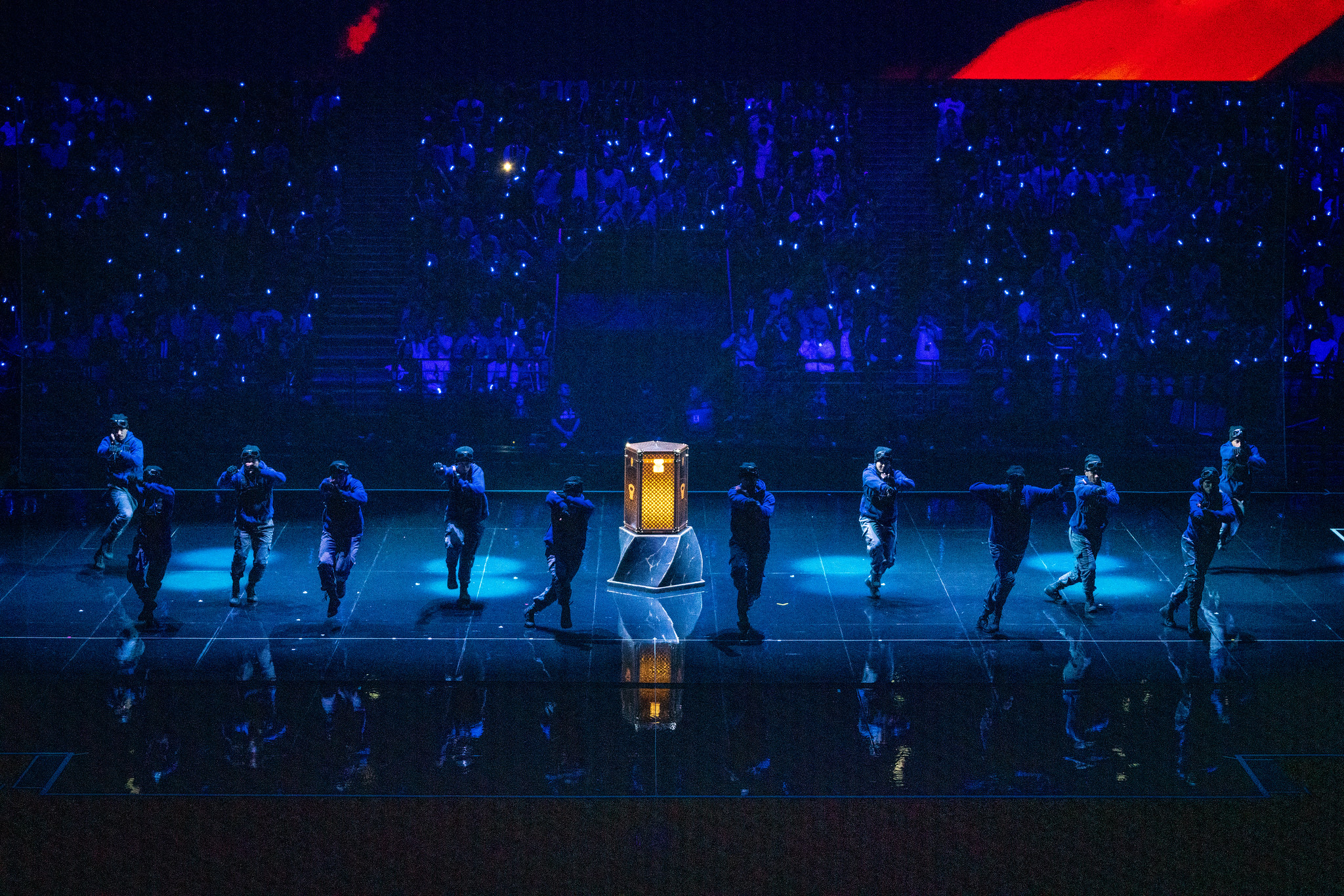 Korea’s LCK and China’s LPL have dominated the League of Legends esports scene internationally for the past several years. The LCK has five World Championships under its belt, while the LPL recently acquired its second World Championship title. These two regions have also dominated the annual Mid Season Invitational, winning four out of five recent titles.

With players and coaching staff frequently migrating from the LPL and LCK to EU and NA, what makes the LCK and LPL so powerful that other regions often fail to replicate?

LEC and LCS teams play less games in a split due to the regions’ best-of-one formats and are thus less prepared for international events than their Eastern counterparts in the LCK and LPL.

2017—the year of crucial decisions

Around October 2017, Riot announced its plans to revert both the EU and NA LCS from a best-of-three format to best-of-one for the 2018 Spring Split.

The decision was made to increase engagement and enjoyment for viewers, according to Riot. Based on their data, viewers enjoyed shorter games, and engagement didn’t increase by much if a series had already started since the viewer would have already missed key points of the game.

But while this decision would increase engagement in the next couple of years, it would be at the detriment of the experience of both regions.

Analyzing the current formats in the LCK and LPL serves as a starting point in seeing why some major regions fail to find success on the international stage while others flourish under different circumstances. Although there are other factors that influence a region’s dominance, such as region mentality and ping, changing the format is one of the first steps to bridging the gap between Eastern and Western regions.

Esports have fostered an environment where players play multiple games over a period of time to show their prowess and adaptability. While traditional sports focus on a single game, esports focus on having multiple games in a series to allow players to show flexibility and how they perform while being ahead or behind a game. This aspect has been at the root of Korea’s LCK, which has been using best-of-three series since its inception.

Playing multiple games and knowing how to adapt develops certain types of skill sets. This has been a recurring trend during the international competition, where the Western regions have shown weaknesses in a best-of-x series against their Eastern counterparts.

LCK and LPL teams play around 30 games per split while their LEC and LCS counterparts play only 18. The sheer number of games played by those regions is almost double in size and develops a valuable skill set, allowing teams to use their substitutes in between matches and see how they adapt.

With the current updated playoff format, players have the possibility to play more games in playoffs rather than the regular season. Playoffs should be the culmination of the regular season—not a place where teams can play almost double the games in a much shorter period of time.

Possible issues with the best-of-three format

The best-of-three format would impact the amount of time needed for broadcasts. Some broadcasts could be extended to a three-day weekend or feature all the games crunched in feasible hours. Viewership would also likely suffer dramatically if two less popular teams played. While the matches of top teams will inherently bring more viewership, those teams that did not invest into branding may go unnoticed and drive away viewers from the stream, as shown by LPL and LCK bottom-tier teams having less viewership on average.

The LCK and LPL have also shifted games across the entire week, while the LCS and LEC have historically tried to keep all games into the weekend. LCS introduced Monday Night League similar to traditional sports, but it was widely unsuccessful. If the recently announced Friday Night League proves to be successful, then Riot could look into adjusting their schedule around a three day weekend.

EU LCS had a best-of-two format for some time, but it was not widely accepted due to various reasons. One important reason was that people didn’t enjoy seeing a definitive winner in the series—everyone wants to see someone win in the end and having multiple tied matches removed this closure for fans. This issue was further contrasted with the NA LCS’ best-of-three format at the time.

While the viewership might get tanked a bit due to the same reason as best-of-three, the impact would be significantly less considering that people tuning in might be more interested in seeing one game into the series instead of two.

Lack of change is the path to failure

Best-of-ones promote safe plays without taking too many risks. This puts the teams in a tight spot when they get into a series and need to adjust and take risks, which they did not have to take before. By looking at the successful regions, an outline of their infrastructure can be made and copied into other regions for success as well.

The LCS has failed to achieve any long-term meaningful results at international tournaments compared to the LCK and LPL. The LEC, on the other hand, did find some success, winning last year’s MSI and reaching the Worlds finals two years in a row. But even those attempts failed to match-up to what the LCK and LPL have achieved over the past several years. The only World Championship tournament won by the European region was in season one by Fnatic when the League esports scene was just beginning to flourish.

Even implementing a best-of-three format for a single round of the regular season and keeping up the other round best-of-one will improve the skill of the entire region. The possible issues which could arise from a format change shouldn’t be a major roadblock if these two regions want to flourish and achieve international results.

Unless changes to the regions’ formats are made, the LCS and LEC will always be one step behind their Eastern brethren in terms of achieving that decisive victory, the much fought-after title of world champions.