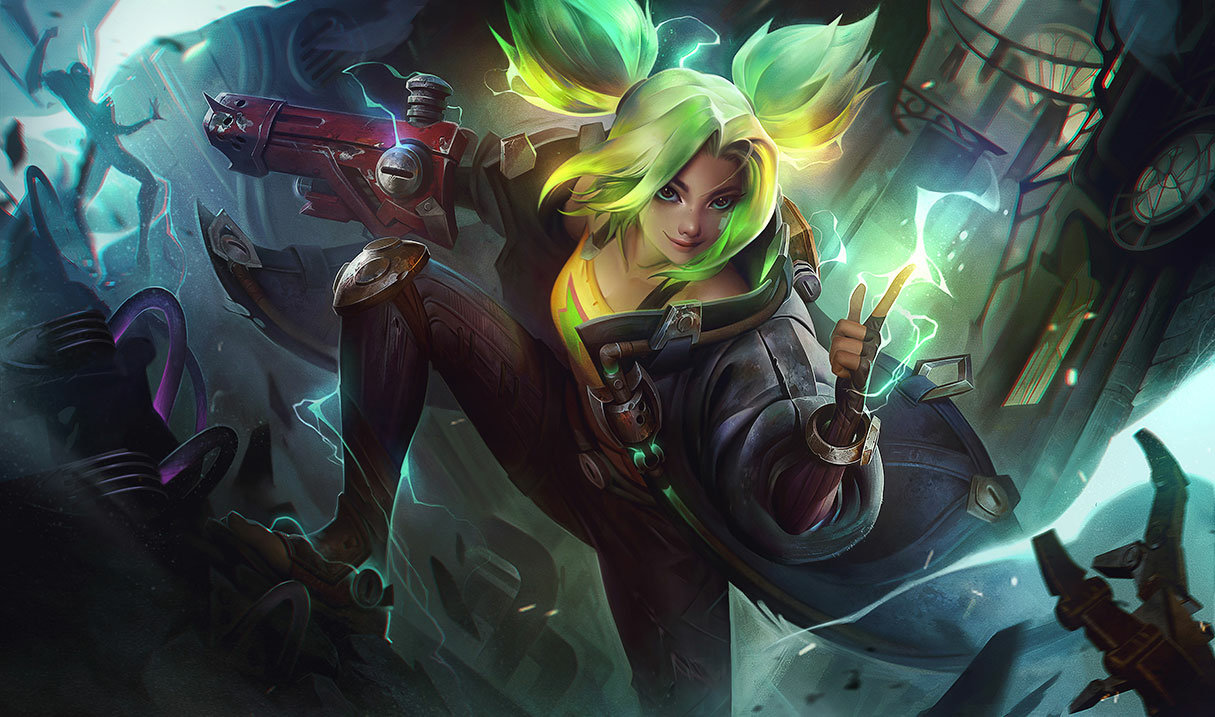 One of the most controversial champions in the history of League of Legends is receiving yet another round of changes after being tossed to the side following her sheer dominance throughout the entire first half of 2022.

Everyone’s favorite mobile hyper-carry ADC, Zeri, is having her kit adjusted all around in an attempt to reintroduce her to the game after a number of months away from the meta. Tim “Truexy” Jiang, game designer on the Summoner’s Rift team, detailed that this plethora of changes will be heading to the PBE later today for extensive testing, with no clear information on when or if these changes will go live.

Nearly all of Zeri’s base stats are being buffed to compensate for other areas of her kit being tweaked either slightly or significantly. This will offer her a bit more survivability in the laning phase, where she can sometimes struggle due to a rather low attack range. Yet to not offer her too much protection, the shield she drains from her passive is now less.

One of the more problematic areas of Zeri’s kit was her W, Ultrashock Laser, which dealt an immense amount of magic damage to opponents when shot through a wall, not entirely synergizing with the rest of her kit. This ability will now deal physical damage instead of magic damage with a slightly larger AD ratio and all AP ratios removed.

Much of Zeri’s mobility is tied to her E, Spark Surge, enabling her to zip over and through terrain with ease—while also having the additional effect of empowering her next few basic attacks. This ability will have lowered mana costs and cooldowns at all ranks, while also being tweaked to provide Zeri with pierce on her Q over the next five seconds, rather than just the next three attacks. Riot is also pushing a more crit-focused build for Zeri with this ability. It will deal up to 65 percent more damage based on her crit chance.

Zeri’s ultimate retains its infinite-duration potential and chain damage, now scaling better with both AP and bonus AD. She will now gain the full effect of the ultimate for simply hitting one champion, then being able to be refreshed by hitting others for a maximum of five seconds. She’ll move around even faster depending on her crit rate, which will provide her with more stacks of the Overcharge passive and, thus, increase her movement speed further.

Since Zeri proved to be a balancing nightmare for months following her release earlier this year, it is likely that Riot will be keeping a close eye on her and these changes on the PBE for the next few days. There is no current plan that has been revealed as to when these changes will arrive on the live servers.