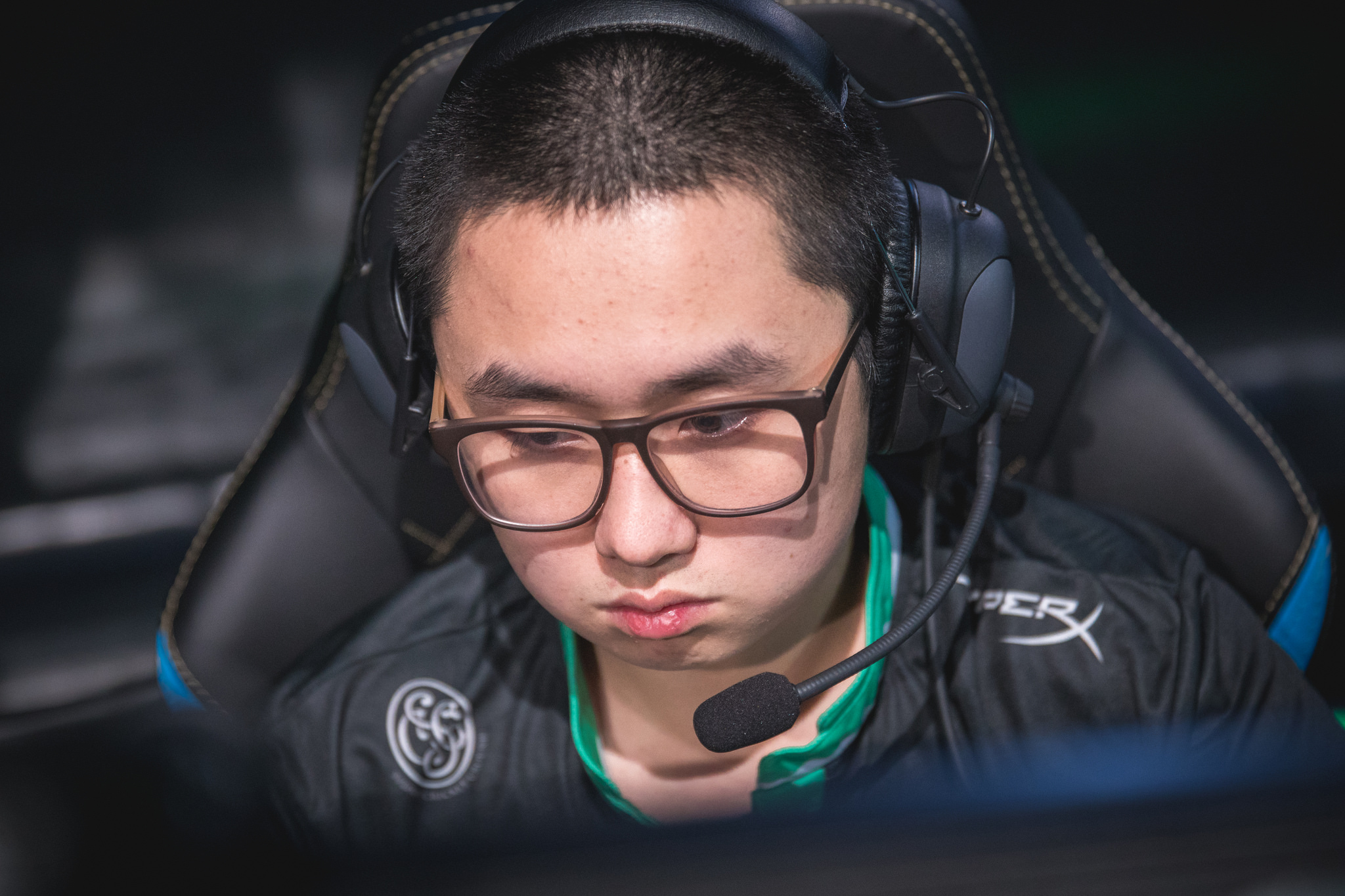 Dire Wolves jungler Shern “Shernfire” Cherng Tai has been released into free agency, according to the team’s announcement today.

It’s not terribly common for a pro League of Legends player from a minor region to become very recognized by fans of the League esports scene at large, but Shernfire is one of the exceptions. He led the Dire Wolves to an incredibly successful two years in the Oceanic Pro League, solidifying them as the best team in the region and himself as one of the best all-time players from the OPL, too.

“Today is the day where Dire Wolves and I have decided to part ways,” Shernfire said in the team’s announcement. “We’ve had so many ups and downs and lefts and rights, it’s been a crazy journey. Dire Wolves took me in when I was a lonely kid in Korea this time two years ago and I’ve come a long way since then. I wish all the best for the Wolves in 2019 and I hope we will cross paths in the future.“

While a starting player on Dire Wolves, Shernfire and the team won four straight OPL split titles and competed at both the Mid-Season Invitational and the World Championship as the OPL’s representatives in 2017 and 2018. The team also went undefeated in 2018, and Shernfire won the league’s MVP award for Split Two of 2018. He is more successful than most minor region players, and even some players in major regions for that matter.

Shernfire competed in the North American Challenger Series alongside noteworthy NA LCS players like Vincent “Biofrost” Wang, William “Stunt” Chen, and Nickolas “Hakuho” Surgent before moving to the Oceanic league. His plans for 2019 are currently unknown.