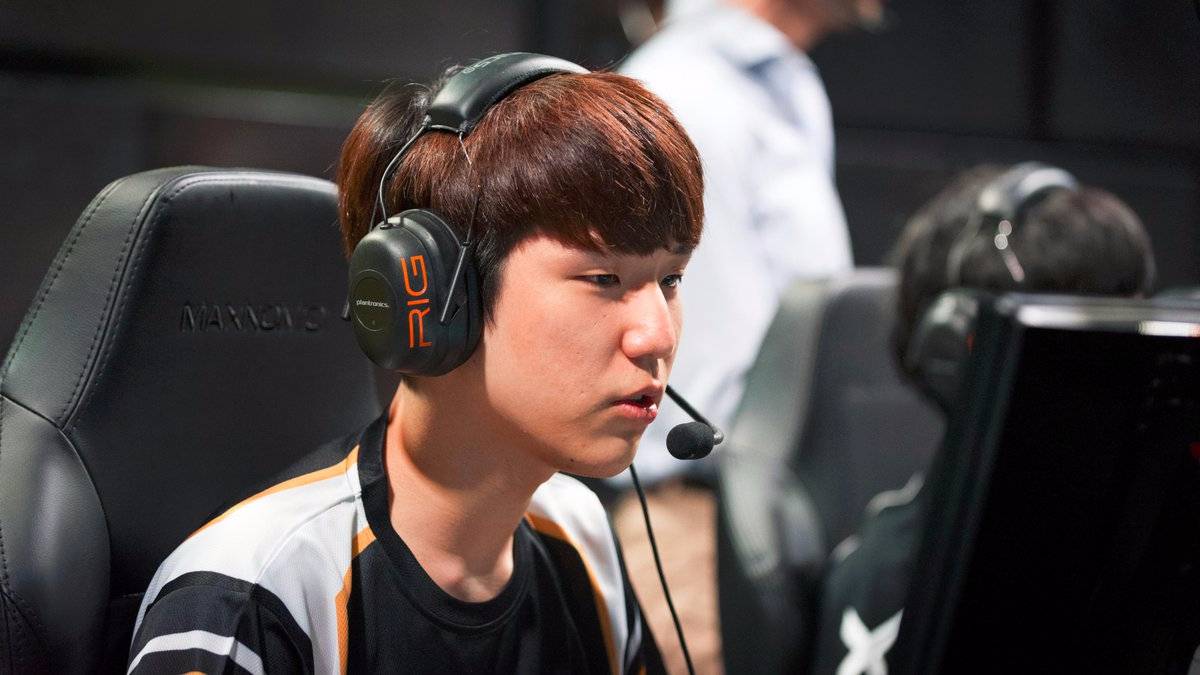 There were a lot of roster and patch changes since the last time we saw North America’s best teams in action. While many expected North America’s old guard to remain on top, not much was expected from the newly established teams, especially Team EnVyUs and Apex Gaming. The key factor that separated the winning teams from rest of the pack this week was strong top lane play. In particular, Apex’s Jeon “Ray” Ji-won played extremely well and dominated Counter Logic Gaming in games one and three with his tank Fizz. Top lane Fizz has been mildly used to no success in the LCK, garnering a zero percent win rate in the top lane. Ray’s performance on Fizz provides a good example of the champion’s strengths and weaknesses.

First of all, let’s compare Fizz to other top lane tanks.

The closest comparison to tank Fizz is tank Ekko due to their ability to stick to the back line. Most notably, Ekko’s mobility along with slows from the Timewinder and Iceborn Guantlet allows Ekko to maintain pressure on the backline regardless of base damages. Fizz also has strong mobility, but his ultimate sets him apart from the rest of the tanks. Chum the Waters is the longest crowd control ability in the game when considering the 1.5 second slow before, followed by the one second knock up. This ability has also seen a recent buff as the shark cannot be removed by cleanse or quicksilver sash which guarantees a four second crowd control if landed. Recent nerfs to Ekko’s base damage have increased Fizz’s popularity due to his increased damage over other tanks. Fizz also has the option of buying a Zhonya’s in the late game, further increasing his damage and pressure on the back line.

The problem with Fizz is that unlike other tanks, he does not have many built-in tank mechanics in his kit. For example, Maokai has his ultimate that reduces damage to allies, Nautilus has strong base stats and a percentage health shield, while Ekko has small shield from Parrallel Convergence and healing from the Chronobreak. Other than Playful/Trickster, Fizz does not have the necessary tools to be a primary tank.

Both times the Fizz was played into Ekko and both times we saw lane swaps, possibly to avoid the matchup or to cover any weaknesses in lane. Regardless, Fizz was down 25 and 17 farm in games one and three respectively due to the lack of ranged wave clear and pressure applied to Ray while farming. However, he was able to catch up through deep freezes and good teleport responses.

The Fizz really shines in the mid-late game as Ray constantly found himself in a good position to target Stixxay. When Ray was unable to find the flank onto the back line, the fight heavily favoured CLG. Together with the Swain, flanks from the Fizz provide enough time for the Swain to get in the middle of the fight. This is a very scary front line given that Fizz and Swain can both build Guardian’s Angel and Zhonya’s Hourglass and have enough damage to kill the back line together.

The rise of tanky mid lane picks such as Swain and Vladimir can benefit Fizz’s place on the tier list. While Ray was still strong in game three, he was unable to engage as easily due to a lack of a secondary front liner, showing that Fizz cannot be relied upon as the primary tank. However, Ray and his team play teamfights incredibly well knowing when not to overchase kills. Overall, Apex’s perfect start to NA LCS will earn the respect of top teams as they attempt to fight for playoff places.