Sett, Lux, and Syndra will be disabled for the LEC’s first week

And could be disabled for longer 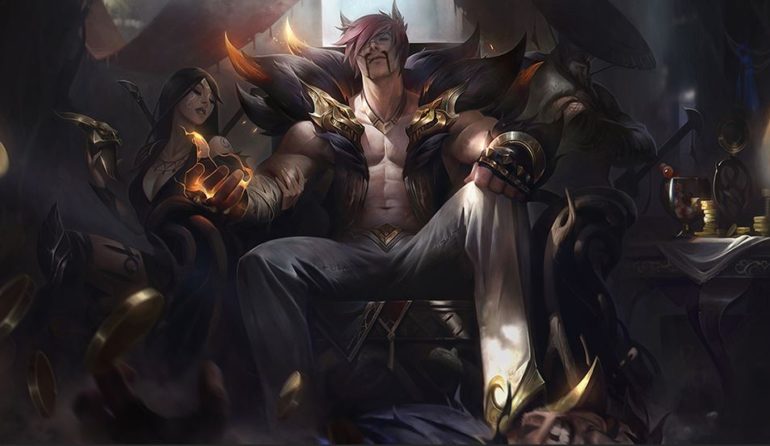 Those hoping to see Sett’s competitive debut next week in the LEC in League of Legends might be a bit disappointed.

The champion has been disabled for at least the first week of the LEC to ensure all teams have proper time to practice with and against him.

Similarly, Lux and Syndra will also be disabled for the first week of the LEC as both champions are currently suffering from game-altering bugs, which could cause chaos in matches.

Riot has not yet said if they will be available in week two yet either, with both potentially being sidelined until the issues can be resolved. So don’t necessarily expect to see them any time soon.

The issues don’t seem to just be for the LEC either, Maximilian Peter Schmidt, League Operations Lead for EU Esports and the LEC, said on Twitter that the LCS could follow suit for their first week as well. The same rules apply for regional leagues as well.