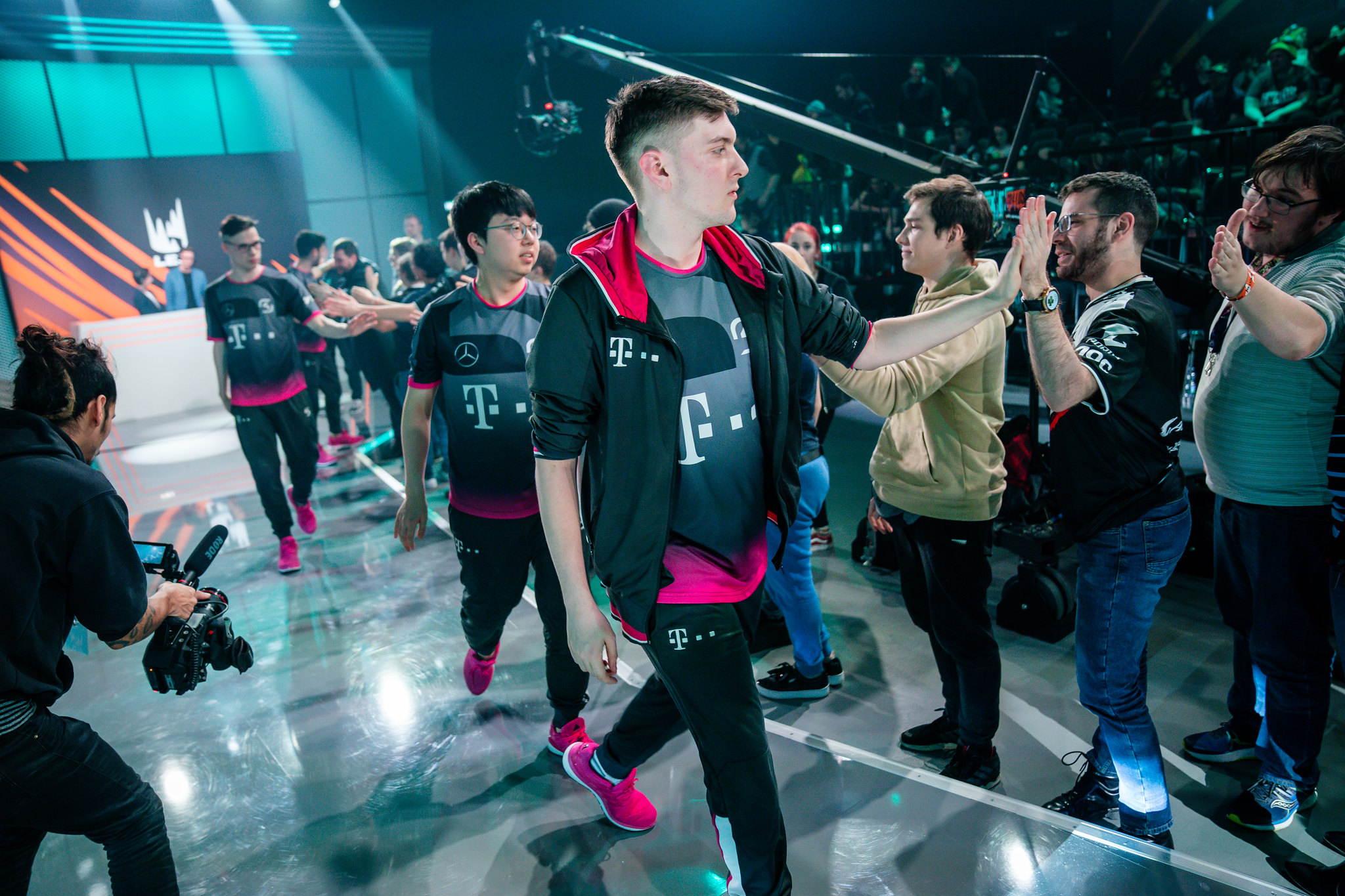 This year, Fnatic had a relatively successful year—the team finished in the top three of the LEC’s regular season standings in both the Spring and Summer Splits, and reached the quarterfinals at the 2019 World Championships. For many organizations, this year would be a pipe dream, but for Fnatic, this was a step down compared to what they were able to accomplish the year before.

Additionally, reports of team unrest and multiple internal issues specified by former head coach Joey “YoungBuck” Steltenpool have made many Fnatic fans uneasy heading into 2020. In fact, YoungBuck said that he would be happier on a different team, which led to his decision to join EXCEL Esports.

Selfmade has been one of the bright spots on an SK Gaming roster that struggled throughout 2019. He won the Rookie of the Split award during the 2019 LEC Spring Split, and has shown several moments of brilliance throughout the year. He could inject Fnatic with some well-needed fire heading into the next year.

Broxah, on the other hand, will now become one of the biggest free agents on the Western market. He has been a top jungler in Europe since 2018, and on the right team, could be a monster that can help them win championships.