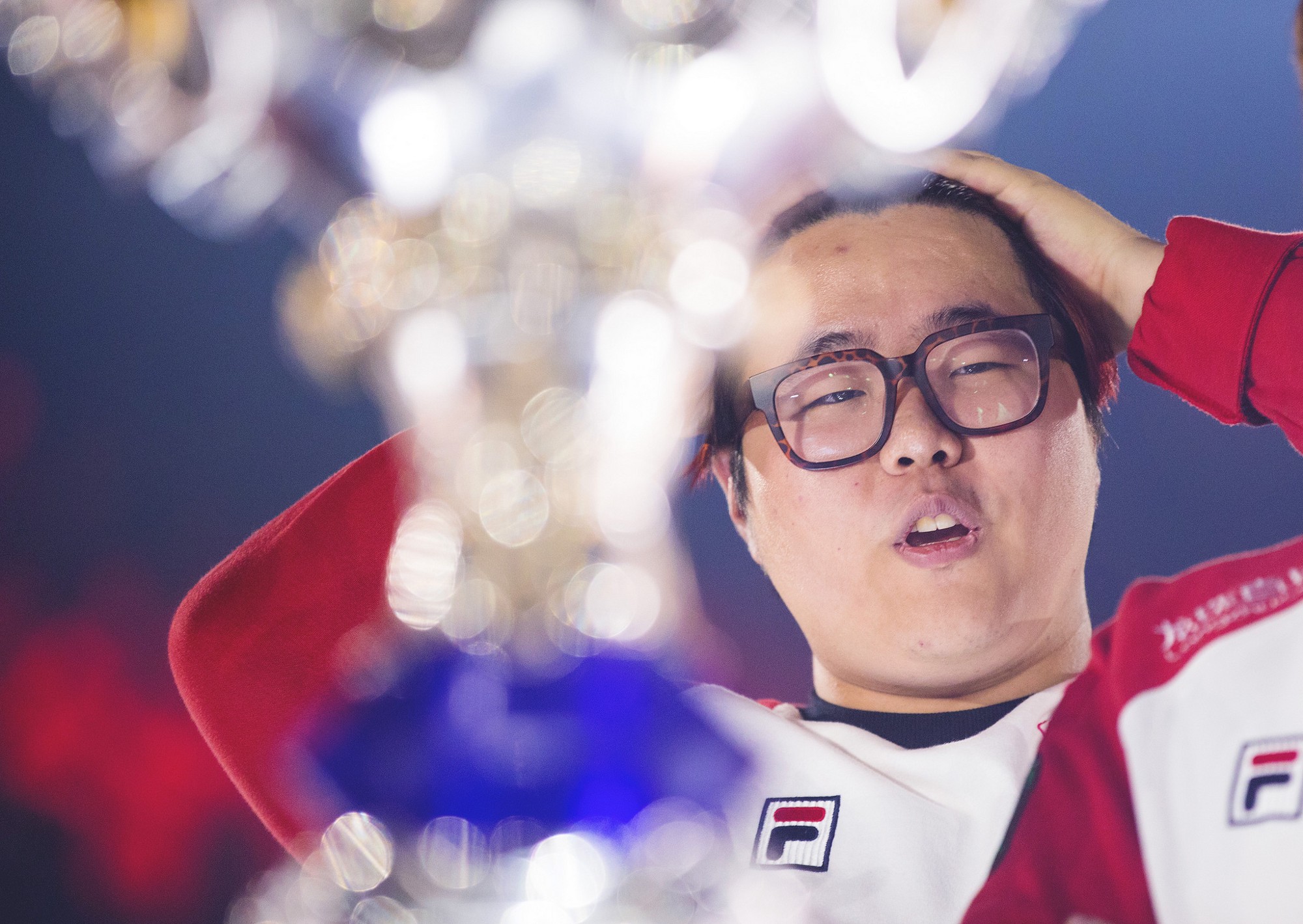 Attendees who used their credit cards at the League of Legends World Championship quarterfinals and semifinals this year will want to be vigilant about checking their card statements.

Madison Square Garden Company?—?which operates Madison Square Garden, the Theater at Madison Square Garden, Radio City Music Hall, Beacon Theater, and Chicago Theater?—?announced today that credit card information for customers had been compromised by someone with “external unauthorized access.” Any cards used during the almost year-long period of Nov. 9, 2015 to Oct. 24, 2016 to purchase merchandise or food and beverage items at the aforementioned venues may have been affected by the operation. This includes credit card numbers, cardholder names, expiration dates, and internal verification codes.

Riot Games’ 2016 League World Championship held its quarterfinal matches at The Chicago Theater, while its semifinal matches were held at Madison Square Garden during the named timeline.

Madison Square Garden Company became aware of an issue during the last week of October, and has since started an investigation and resolved the matter.

“Findings from the investigation show external unauthorized access to MSG’s payment processing system and the installation of a program that looked for payment card data as that data was being routed through the system for authorization,” a statementfrom Madison Square Garden Group said.

Any League of Legends World Championship attendees?—?as well as anyone else who used a credit card at the affected locations during the period of fraud?—?are advised to report unauthorized charges to their credit card companies immediately.