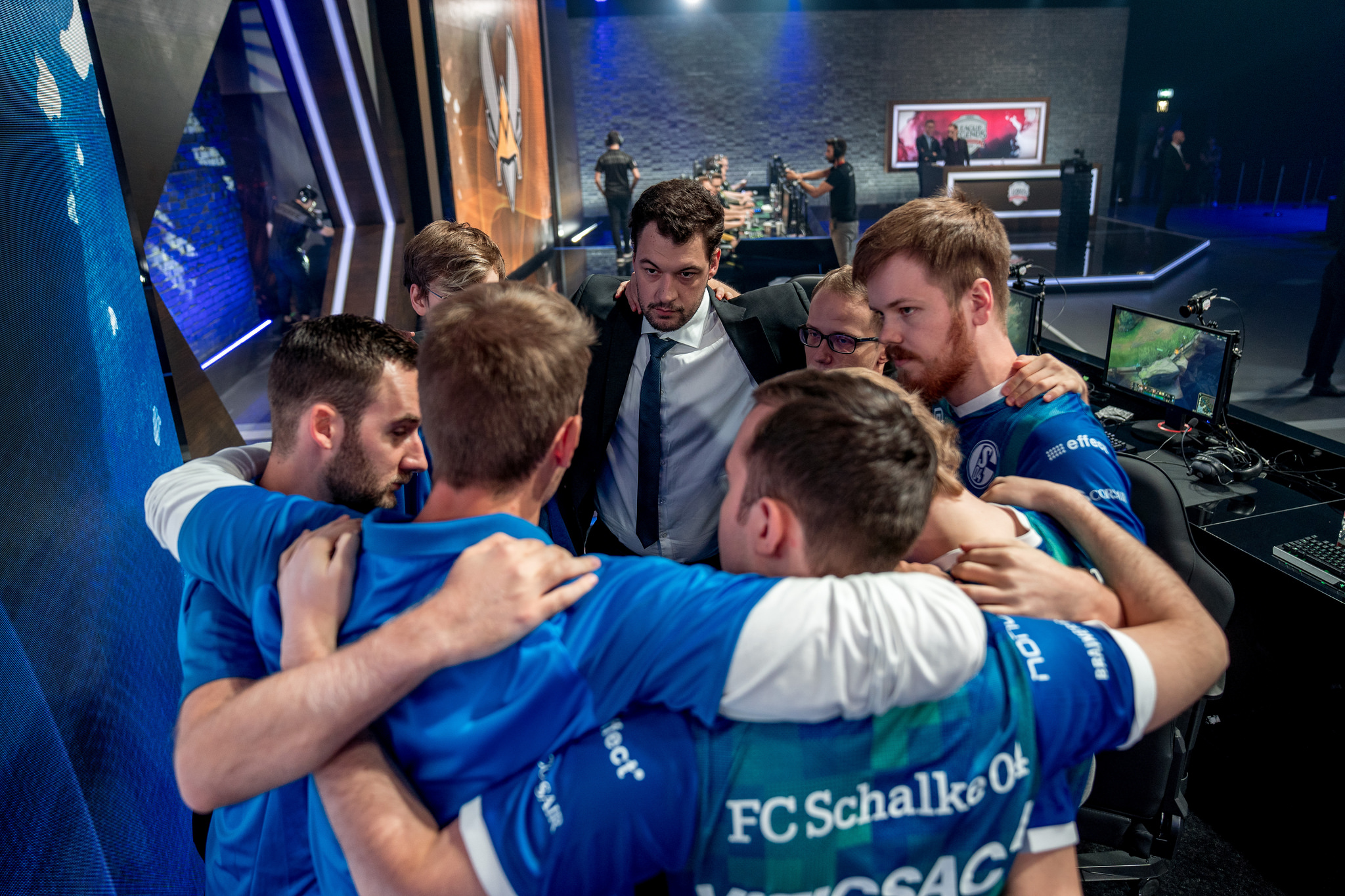 Schalke 04 used the success of its League of Legends roster to try and boost the morale of its soccer team before a recent match.

Just before Schalke’s match against Hertha Berlin yesterday evening in the German Bundesliga, Schalke played a short video showing Schalke’s League team’s success from the Summer Split. The video included a series of highlights from the season and a few words from the League team.

The team is currently heading to its first ever EU LCS final to face off against Fnatic for the championship crown and a chance at attending Worlds as an EU LCS representative.

Schalke could even earn a Worlds place before that final if Misfits Gaming beat Team Vitality in the third-place matchup. A Misfits win would see Team Vitality miss out on a potential second seed spot as they would have less championship points than Schalke.

If Vitality do win the third-place match, however, Schalke would need to beat Fnatic to guarantee themselves a spot at Worlds as the number one seed. Otherwise, the team will be forced into the regional gauntlet and would need to face G2 Esports, Splyce, and other teams for a shot at Worlds.

Even though our club lost today, it was one of my best days so far: They showed one of my Schalke LoL trailer on the big screen @VELTINSarena 😍 so proud to be a part of all this! 🙈 pic.twitter.com/ihsRXpnrxq

With the League team making such an impressive run, Schalke might be hoping that a little of that success rubs off on its soccer team through the video.

Schalke face off against Fnatic in the EU LCS Summer Finals on Sept. 9.