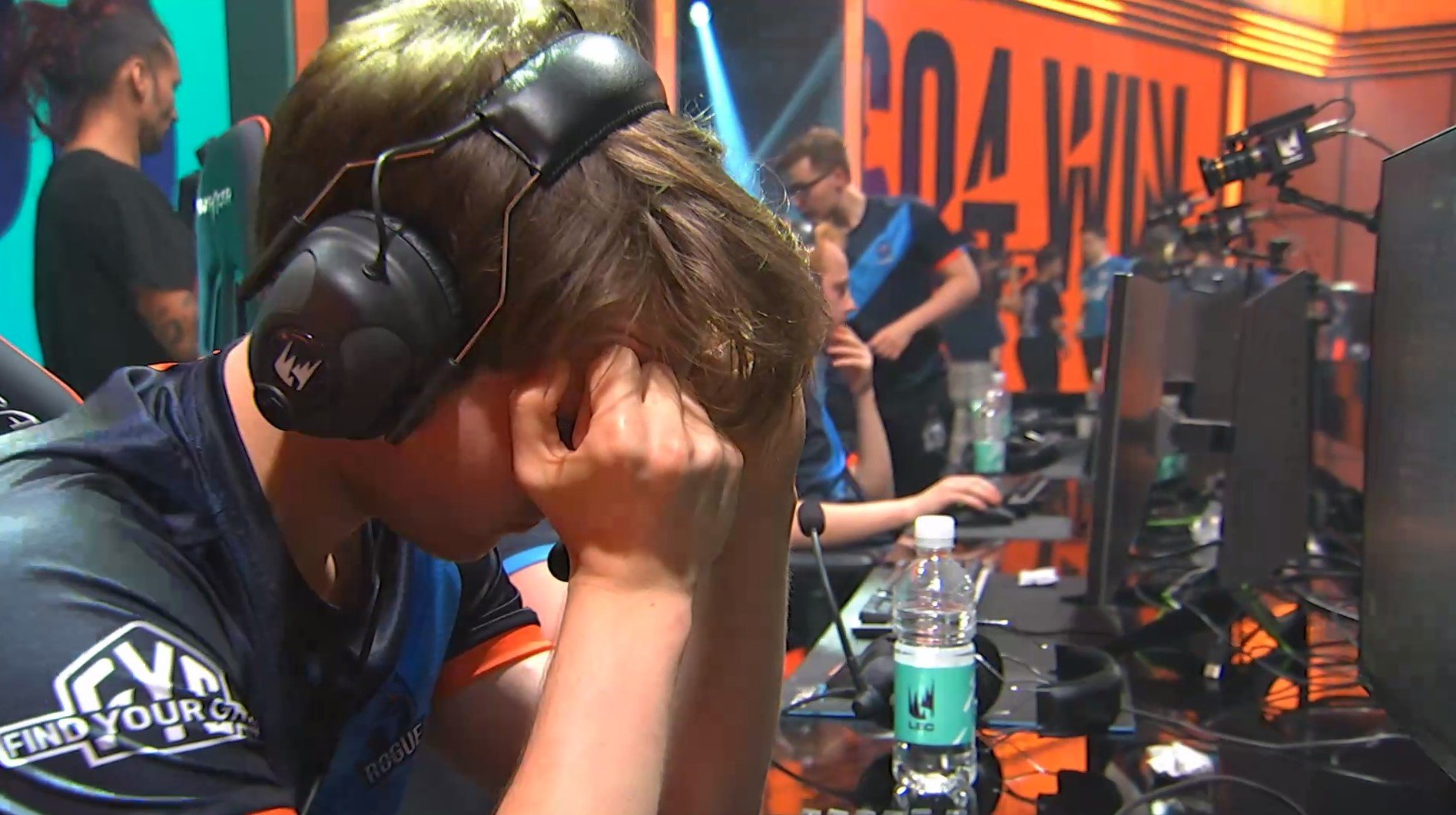 Schalke are now one step closer to the 2019 LEC Summer Split finals in Athens, Greece after defeating the young lineup of Rogue 3-1 in round two of the playoffs today.

Schalke put an intense amount of pressure on the youngsters of Rogue, setting up multiple ganks and teamfights in the side lanes to ensure that Rogue couldn’t get comfortable. Although Rogue won the first game, Schalke turned the series around by taking three-straight matches.

Rogue secured a mid lane tower in the opening game, which allowed the team to gain mid priority and then move to the side lanes. Rogue won a huge teamfight toward the top lane jungle and secured the Baron. Young jungler Kacper “Inspired” Słoma’s usage of the Stopwatch allowed Rogue to move toward Schalke’s Nexus and win the game.

Schalke gained an early game advantage going into game two when first blood went in their favor. Kim “Trick” Gang-yun and crew set up a successful team dive in the bottom lane that allowed Schalke to move forward in the jungle and continue to the top lane.

Schalke then set up a teleport push in the mid lane that went in their favor. Trick continued his good form by moving into the bottom lane, taking down Finn Wiestål. Another teamfight win went to Schalke in the mid lane, which allowed them to take the Baron and the second game.

Game three was the battle of the bottom lane with Paweł “Woolite” Pruski unusually picking Draven. After a successful gank, Schalke took first blood for the second time in the match.

In a big teamfight toward the bottom lane, Schalke eliminated all five players on Rogue with only Lee “IgNar” Dong-geun surviving. A Penta kill from Schalke’s top laner Andrei “Odoamne” Pascu allowed his team to take the destroy Nexus.

With Schalke on match point, both teams began to overextend in the mid game to try to set up for the Baron. Schalke won a crucial teamfight, eliminating all five Rogue players. Schalke then snowballed those kills and took game four, winning the match 3-1.

Schalke will face the loser of two of the best teams in Europe, G2 vs. Fnatic, in the next round of the 2019 LEC Summer Split playoffs on Sept. 7.