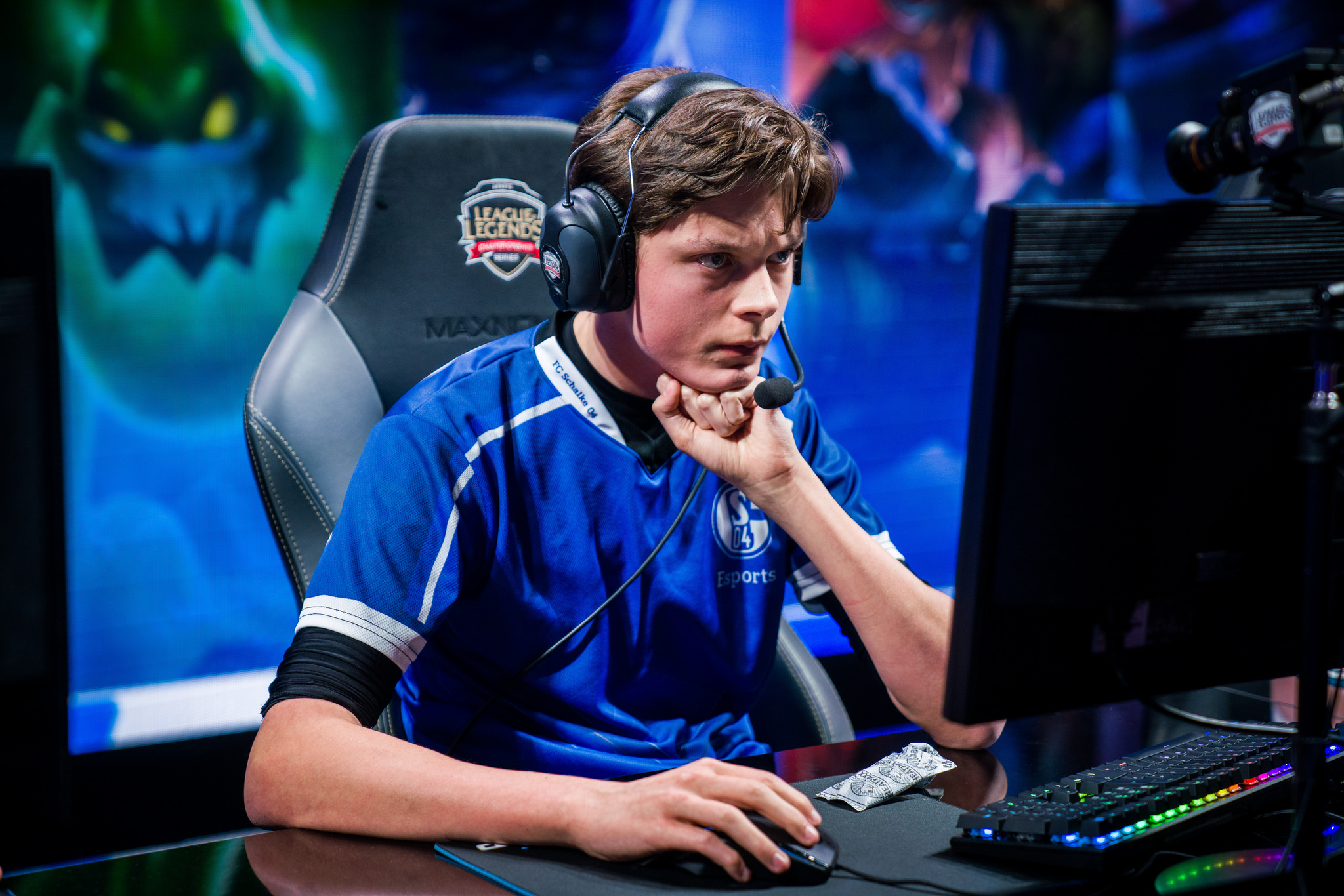 Before the start of the 2018 EU LCS Spring Split, FC Schalke 04 formed what looked on paper to be a playoff-quality team. But after an extremely inconsistent split that ended with them closer to the bottom of the table than the top, Schalke has decided a roster change is necessary.

In an announcement on Reddit, the team revealed that jungler Milo “Pride” Wehnes will be replaced before the Summer Split.

The reason for the change was a “synergy issue,” Schalke said. “Everyone failed in one part or another this split.” The decision was made after extensive interviews with players and coaches to determine what went wrong last split. In addition to removing Pride, the team added Fabian Broich, a sports psychologist who will fill the role of Performance Manager.

Some synergy issues could have been expected after Schalke jettisoned most of the squad that got them back into the LCS from the Challenger Series, keeping only ADC Elias “Upset” Lipp. Schalke chose to surround Upset with strong individual players like Tamás “Vizicsacsi” Kiss and Erlend “Nukeduck” Holm. Pride was supposed to be a jungler that would help the team accelerate the early game and snowball.

Pride’s early game was strong last split, mostly in terms of farm and jungle control. He didn’t really help his lanes as much as other junglers, but that wasn’t really Schalke’s problem. Instead, late-game throws, giving up crucial picks, and an inability to engage were bigger issues.

The fact that many of the players that left the Schalke roster found success on other teams also had to hurt. Tore “Norskeren” Eilertsen claimed third in Rookie of the Split voting and Jonas “Memento” Elmarghichi had one of his best splits—but both are now playing for ROCCAT, a playoff team.

We’ll find out this summer whether Schalke’s continued roster tinkering helps them improve or whether changing things too much is exactly the reason they’ve failed.