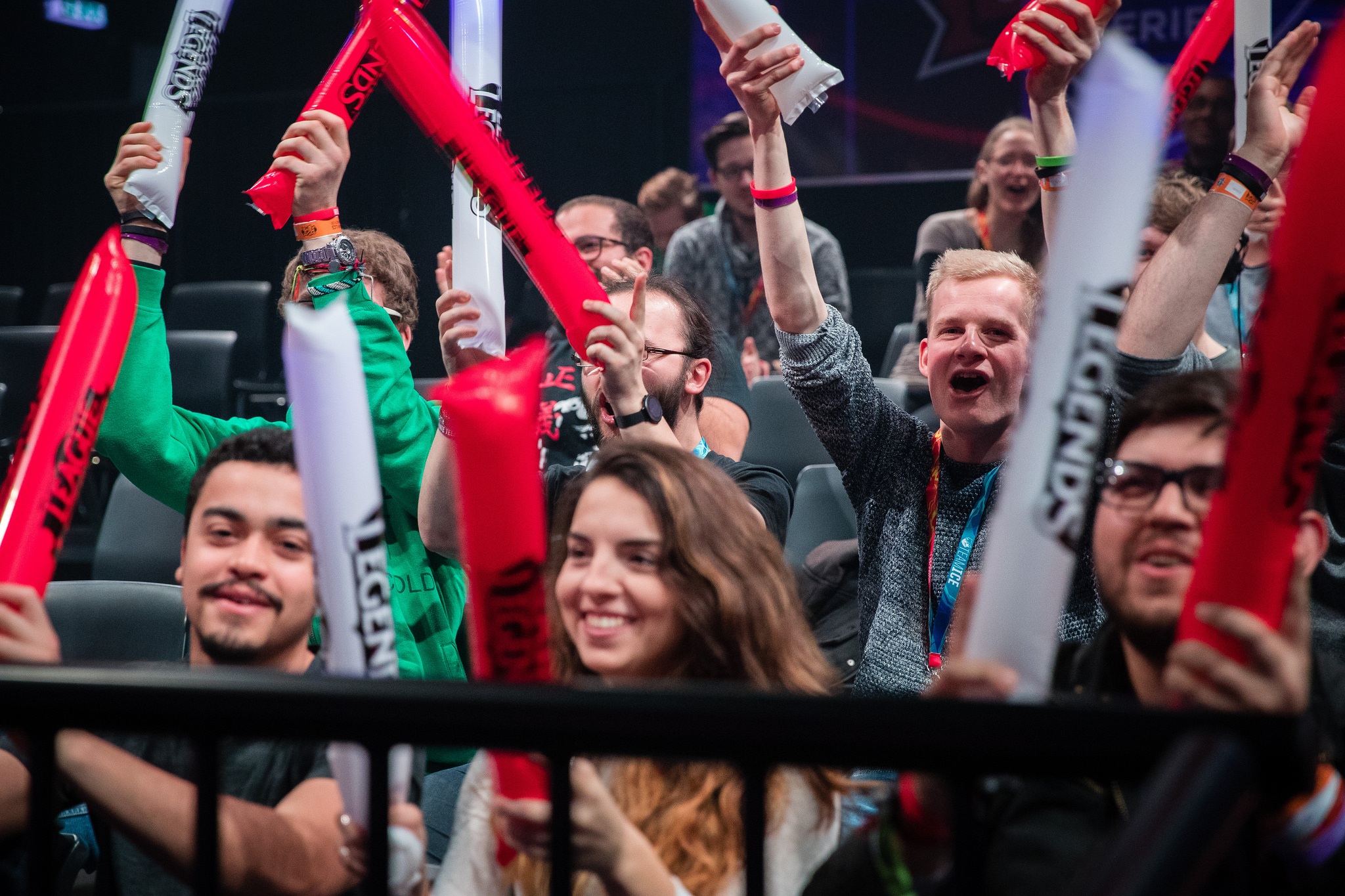 Schalke just survived a close encounter with Mysterious Monkeys in the EU LCS Spring Promotion Tournament with a 3-2 victory to keep their dreams of returning to the EU LCS alive.

Mysterious Monkeys finished at the bottom of Group B in the EU LCS to drop into the Promotion Tournament, and were looking to reclaim their spot with two quick victories. Sadly, however, that wasn’t possible.

The first, third, and fifth match were nearly copies of themselves. In these matches, Mysterious Monkeys secured an early gold lead but fell apart in the mid game after successful Baron steals or sneaky plays by Schalke.

After impressive comeback teamfights from Mysterious Monkeys in game one and three, they got too aggressive and left their open base behind in order to try and contest an objective. This resulted in a member of Schalke breaking apart from the group to backdoor their Nexus and steal the game.

In games two and four, Mysterious Monkeys won by finding a strong early gold lead and keeping it, forcing Schalke into fights through strong vision control.

These wins mainly came from Schalke falling apart in the mid game with no way back into the matches. Multiple ganks in the early game put Schalke’s players so far behind that the team dealt no damage in crucial fights, giving Mysterious Monkeys superior advantage in the late game.

As Schalke move forward to take on either Ninjas in Pyjamas or Giants Gaming on Aug. 24, the team will need to improve on their communication when falling behind if they have any hopes of getting back into the EU LCS.

As for Mysterious Monkeys, the team will need to focus on consistency. The team got huge advantages in the early game but only rarely capitalized on them. The amount of times that Schalke snuck a Baron from under their nose is also a concerning factor the team will need to improve on if they have any hopes of a swift return to the EU LCS.