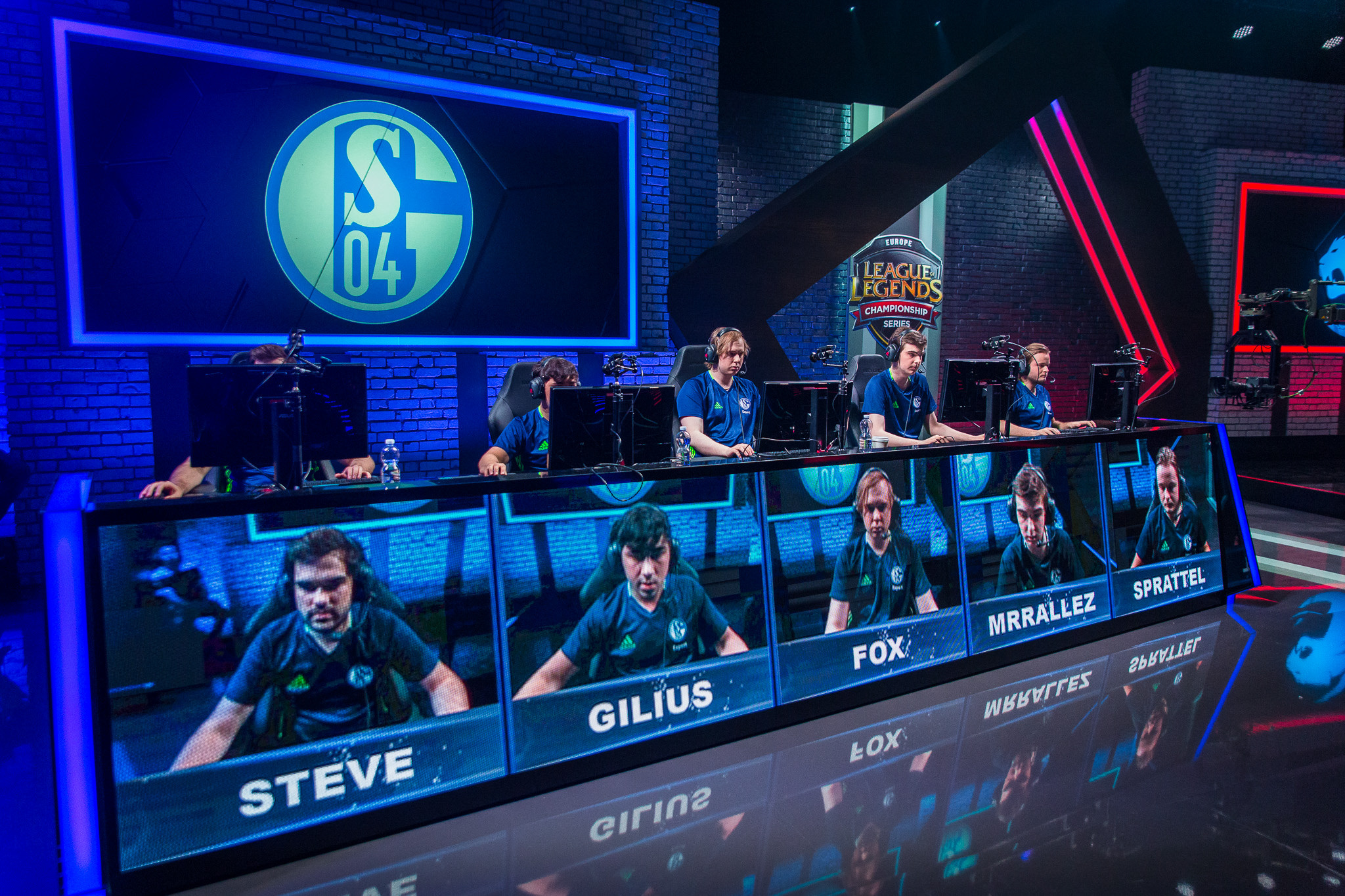 Schalke 04 may have confirmed that it isn’t vacating its Challenger Series spot for 2017, but that hasn’t stopped the team from making some changes in the aftermath of relegation.

Maelk, a former professional Dota player, was not with the team as they faced their relegation matches last weekend. He was instead appearing on the broadcast of Dota 2‘s The International.

When contacted by The Score Esports for comment Schalke confirmed the move, claiming it was the result of “restructuring.” Toft-Andersen himself has yet to make any comment.

Schalke’s move was followed today by Millenium coach Titus “LeDuck” Hafner announcing that he was now a free agent.

According to LeDuck, his contract with Millenium only lasted through the end of the 2016 season, and rather than re-sign he has opted to explore other potential offers as a free agent. LeDuck, who has worked with teams like Origen, Roccat, and Copenhagen Wolves, claims he may yet return to Millenium in 2017 should he not find a better offer elsewhere.

Neither team has made any announcement on the future of their players.