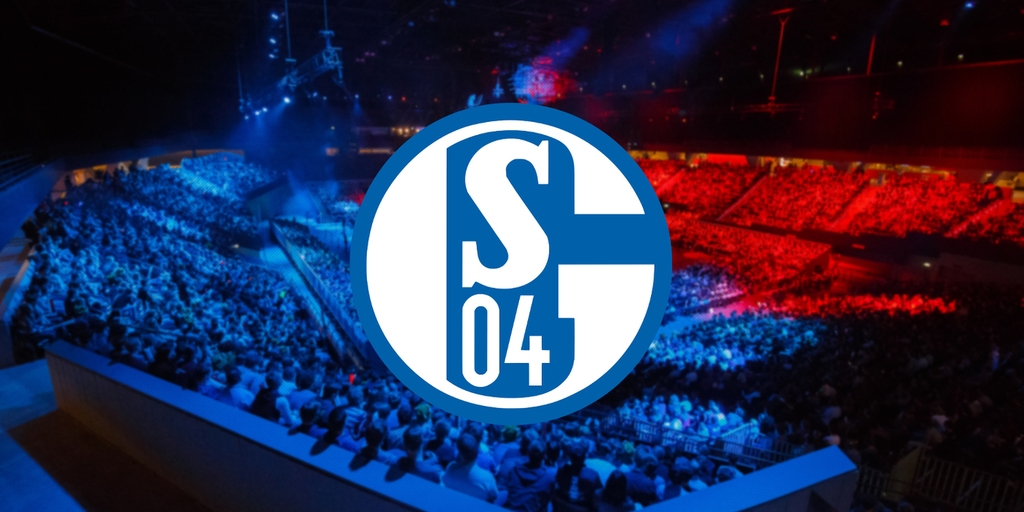 FC Schalke 04 has become the first traditional sports franchise to take up a spot in esports’ biggest league, the LCS.

The move was confirmed by the club yesterday, after reports of the move emerged from Esports Observer just over a week ago. The German football club purchased the spot from perennial also-rans Elements.

With little time to assemble a squad before the Summer Split gets underway in just over two weeks, Schalke has retained four players from the Elements lineup: Etienne “Steve” Michels, Berk “Gilius” Demir, Rasmus “MrRalleZ” Skinneholm, and Hampus “sprattel” Abrahamsson. The side will also continue to be coached by Patrick “Nyph” Funke.

Rounding out the lineup will be former Unicorns of Love midlaner Hampus “Fox” Myhre, who had been looking to move on from his previous club.

The Schalke esports division will be headed up by Tim Reichert, a former professional soccer player who co-founded SK Gaming in 1997 alongside brothers Ralf and Benjamin, among others. Ralf Reichert is now CEO of esports events powerhouse ESL, and on the board of the controversial new organization WESA.

Elements had been aiming to sell their spot since well before the 2016 Spring Split, but missed the deadline to do so. After throwing together a roster at the last minute, they narrowly held on to their place in the LCS by finishing in seventh place—the same position the team has finished every Split since rebranding from Alliance in early 2015.