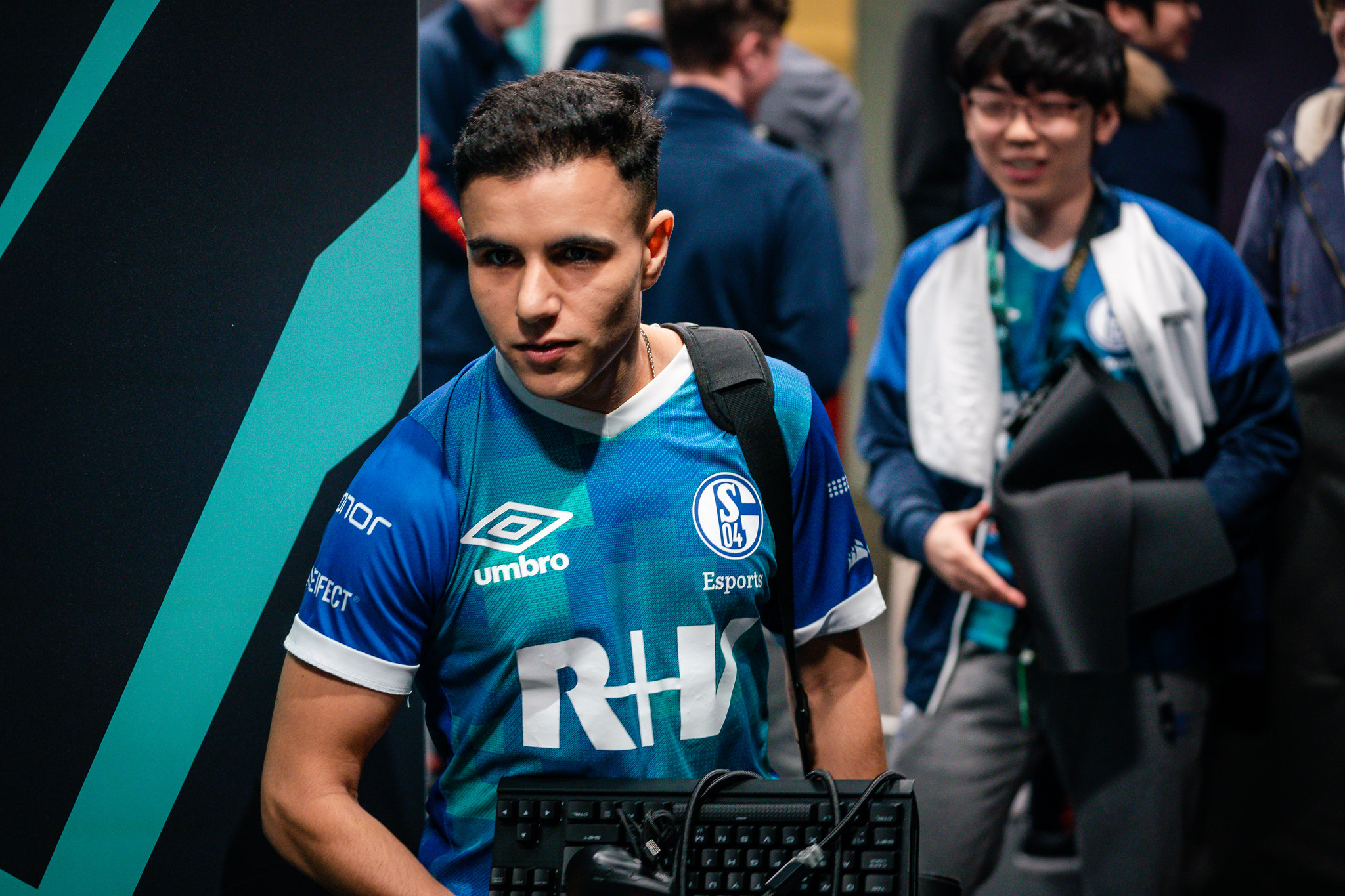 Schalke 04 will allow jungler Jonas “Memento” Elmarghichi to test free agency for the 2020 League of Legends season after a disappointing end to their year.

Memento began the year as Schalke’s starting jungler but failed to find much success. The team finished the 2019 LEC Spring Split in seventh place with a 9-9 record. As a result, Schalke came to the conclusion that they needed an improvement at the jungle position. And after the spring, he was replaced on the main roster by former G2 Esports jungler, Kim “Trick” Gang-yun.

Meanwhile, Memento was sent down to the organization’s Academy team to play in the 2019 Premier Tour and ESL Meisterschaft 2019. There, he was able to help the roster finish second in the 2019 Summer Split of ESLM, although they eventually lost to EURONICS Gaming in the playoffs.

“I’ve done a lot of self reflection on this year and it’s been extremely positive,” Memento said. “I’ve managed to pick up a lot of good habits and work on myself as a player and as a person.”

It’s unclear if any LEC teams will want to take a chance on Memento since he’s still young and has a good amount of potential left that could be activated under the right circumstances. He said that his “love and ambition has only grown” for League and that he’s hopeful for the future.