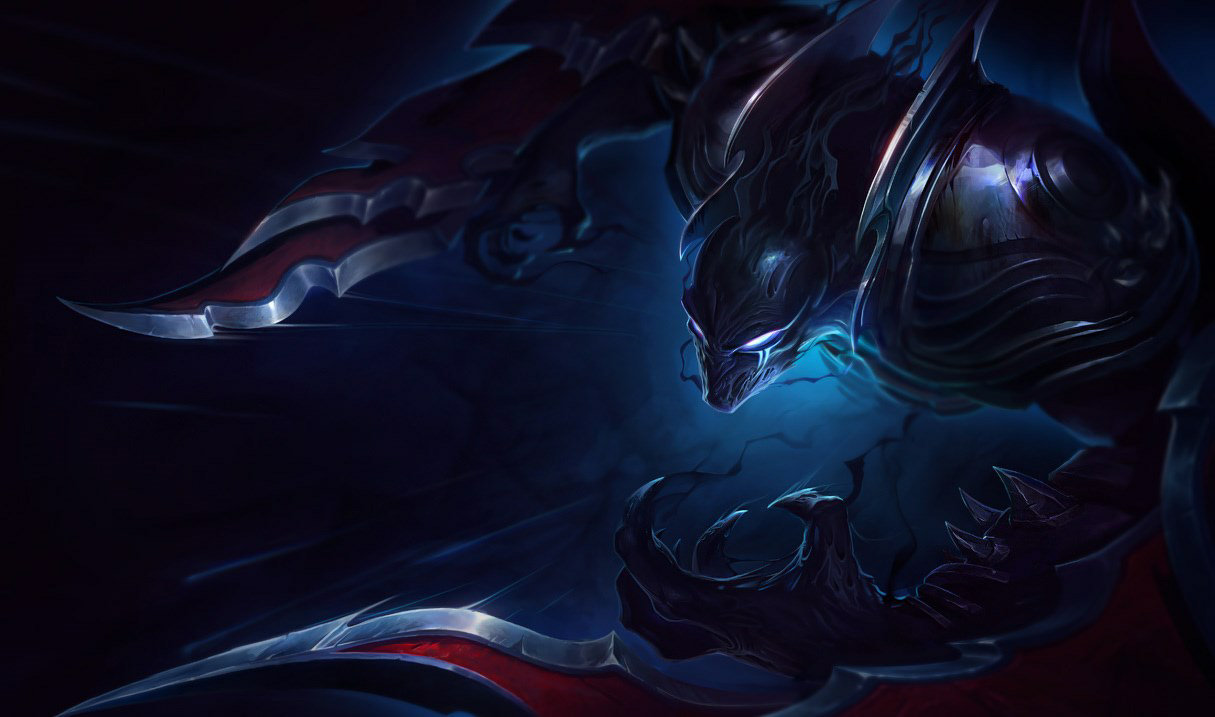 Schalke 04 picked up the last LEC Spring Split playoff spot today with a surprise mid Nocturne. Excel Esports were no match for the royal blue players today, who stepped up huge to finish the League of Legends split on a high note.

The MVP vote went to Abbedagge, who served as a key catalyst in S04’s composition. His Paranoia engages set up multiple kills and demolished Excel’s composure.

The series began with passive play from both teams. S04 benefitted strongly from this style of play since their composition needed time to scale before they would be able to take down Excel.

After a series of powerful initiations by Abbeddage on Nocturne followed up by Karthus and Gangplank ultimates, Excel were dismantled teamfight after teamfight. The match culminated with a superior map play from S04, opting to give away the Baron to Excel in exchange for split-pushing and finishing the game.

S04 had a good start of the split, finishing 5-2 after three weeks of play. Following this, they fell towards the bottom of the standings with their chances of making playoffs slowly whittling away.

In the last two weeks, they stepped it up and won four matches in a row to secure the final spot in the playoffs after a fierce competition.