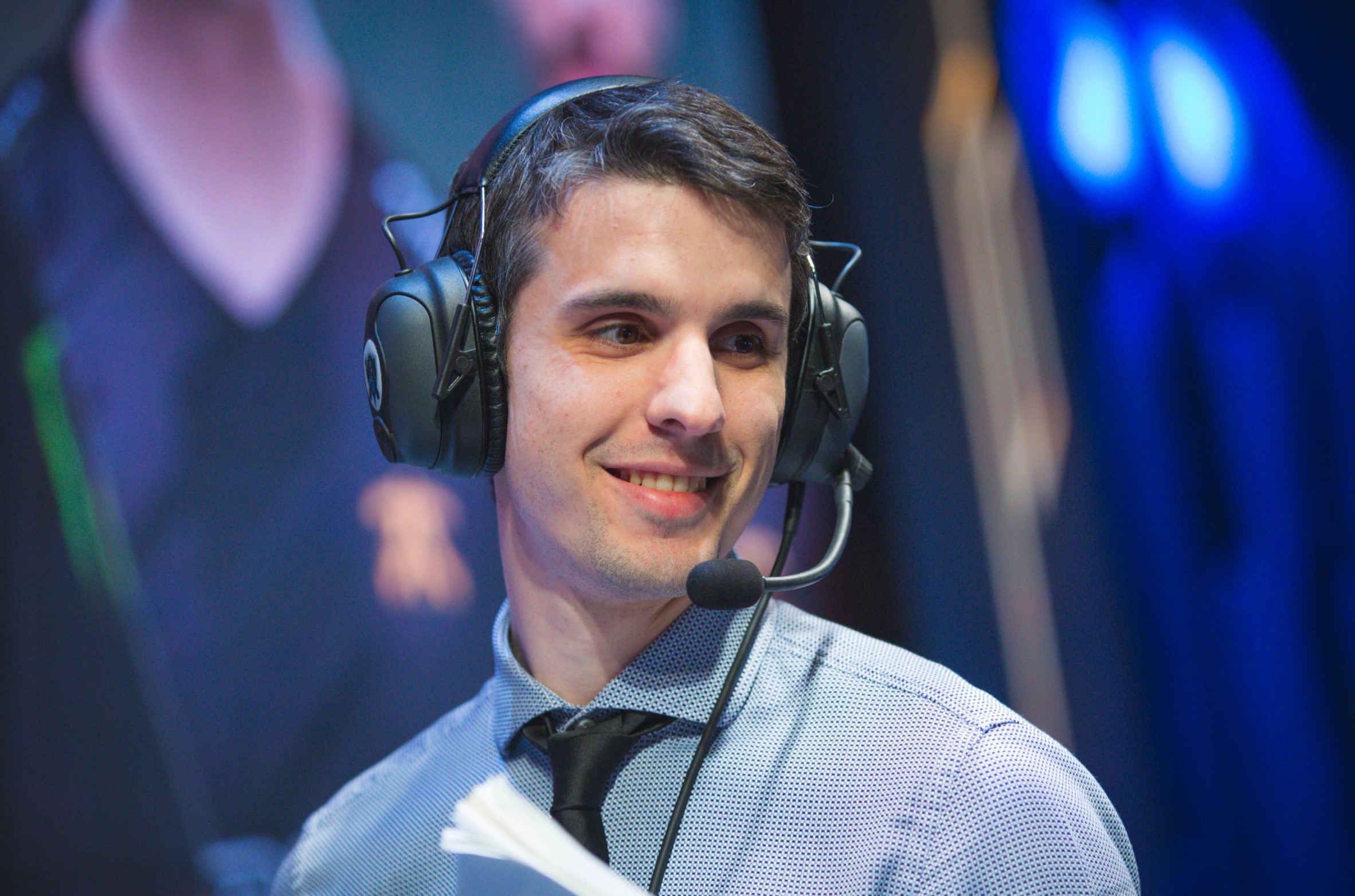 Dylan Falco, the head coach of FC Schalke 04’s League of Legends squad, has renewed his contract with the organization for the 2021 season, the team announced today.

Schalke posted a record of 18-25 in domestic play across the span of the 2020 season under Falco. The team ended up barely missing out on the World Championship after falling short in the LEC regional qualifier at the back end of the Summer Split. Schalke ended up winning 11 of its last 14 games in 2020, losing the fourth and final LEC berth at Worlds to MAD Lions.

Throughout the 2020 season, the Schalke starting lineup was plagued by inconsistency. But in 2021, the roster will look to bloom under an experienced coach entering his third year with the organization. With a more stable starting five on the horizon, the team could be a genuine contender in the near future.

“2021 for Schalke is an ambitious project,” Flaco said in a statement in conjunction with the announcement of his re-signing. “We’ve come so close to qualifying to Worlds twice that we’ve learned so much as staff and as an organization to put together a good practice environment and team culture.”

Falco initially signed on with Schalke prior to the 2019 season. And for the better part of the last two years, he’s kept the organization in contention with many of the other teams in the LEC. Moving into next season, though, Falco made it a point that he wants the team “to compete for the top spots in the league.”

It’s unclear if Schalke will be able to consistently stand toe-to-toe with squads like G2 Esports and Fnatic. But if the team can carry its late-season momentum from 2020 into 2021, then there’s reason to believe that Schalke can contend next season.