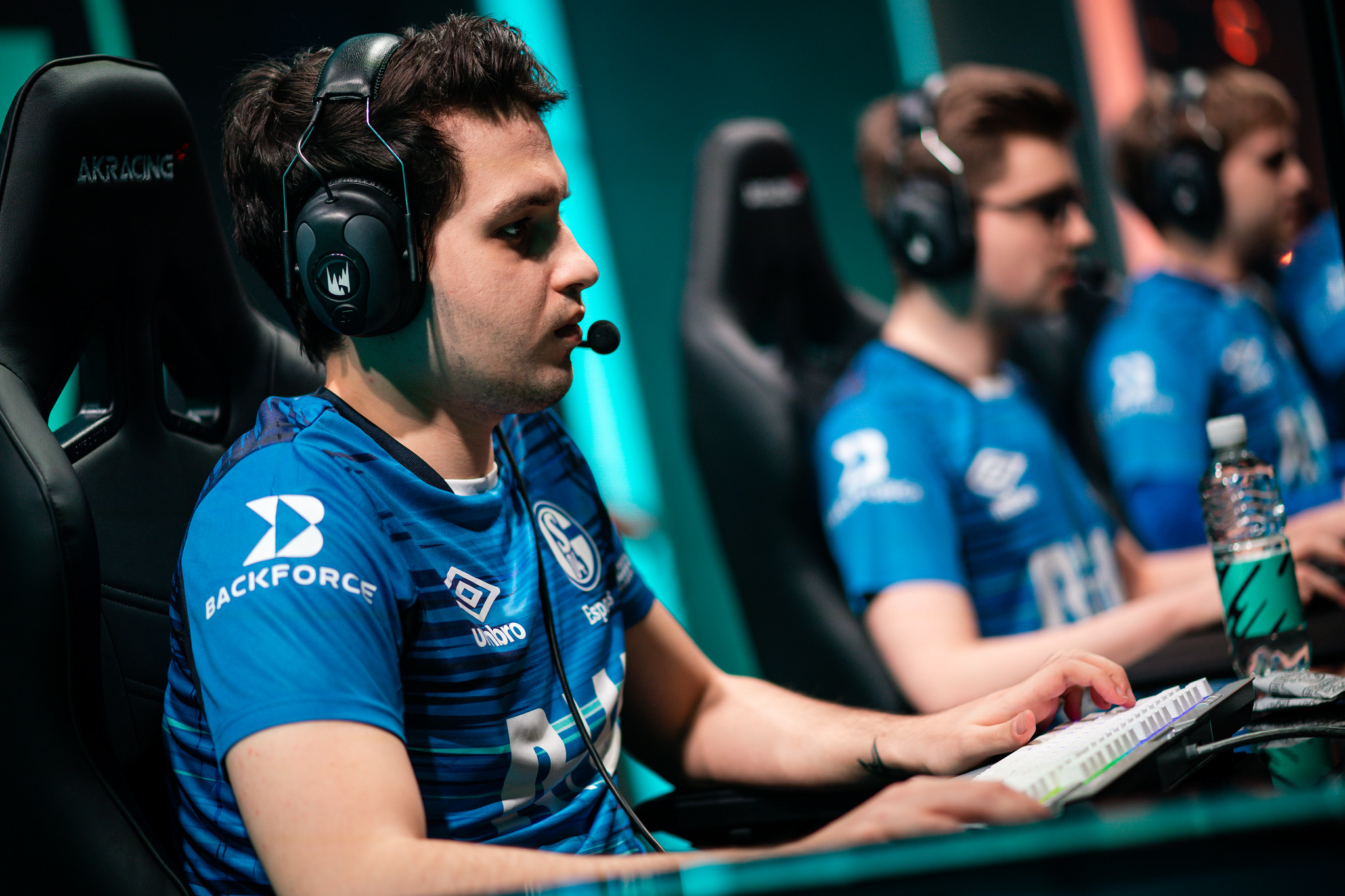 Schalke have looked shaky to start the Summer Split. The team hasn’t won a single game since the split began, and without any significant changes to the direction of the team, this result is to be expected.

The first 15 minutes of this game seemed hopeful for Schalke fans, with only a 2,000 gold advantage for Origen. Although there were several small windows of hope for Schalke fans during this 30-minute game, Origen’s ultimately better coordination and execution took over.

Prior to the match, Schalke announced that Erberk “Gilius” Demir would sub for Lurox, who was feeling unwell and couldn’t play this game. The change was hardly enough to change Schalke’s fate, however. After 25 minutes, a teamfight in mid showed that the synergy and coordination between Origen’s Alphari, Upset, and Destiny was a force to be reckoned with, and one Schalke simply wasn’t able to level with.

Upset, Nukeduck, and Alphari were up for KIA’s Player of the Game, with Upset getting a 67.6 percent of votes for his impressive performance.

Schalke’s chances at succeeding even moderately this split are looking dire, and the team will need to set things straight and take a long hard look at the mirror as a team if they want to see change.

Schalke’s opponents next week, MAD Lions, are currently tied for first with Rogue. The teams will face off Friday, July 3 at 1pm CT. Origen, on the other hand, will go toe-to-toe with Rogue at 3pm CT.