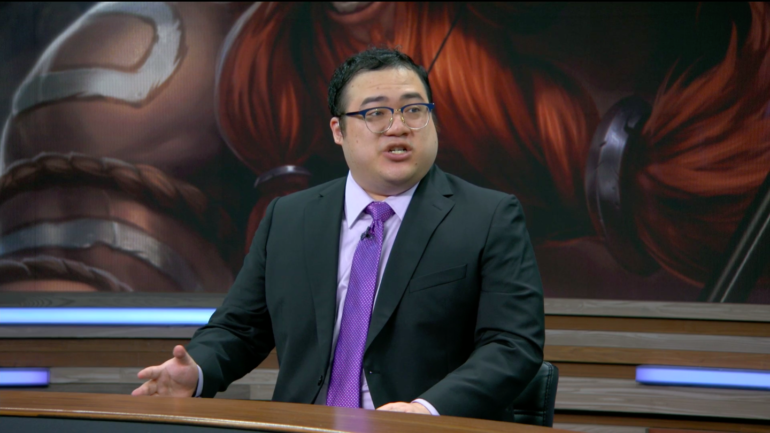 Former League of Legends pro William “scarra” Li is one of the most well-known Teamfight Tactics players in the world, but even he has a few complaints about the state of the game’s unhealthy meta.

While streaming, Scarra said that the previous metas—although they were dominated by a few strong compositions—were healthier than today’s metagame because players could use a plethora of different comps to hit top four.

“A lot of the problem with this meta is that the pacing is really bad,” Scarra said. “Everyone hits level eight or nine, every game, and it means that you’re literally forcing perfect comps almost every game.”

He also said that the whole point of the genre is to play what you’re given. But players are able to tank damage for a long time and gather a ton of gold to force themselves into an ideal composition with perfect items and units. There isn’t any real improvisation, especially with people sandbagging their health to get the first pick at the carousel.

Some people believe that the problem lies in the amount of player damage received. The damage is so low that people aren’t scared to throw away several rounds just to get a ton of gold to hyper roll and get the first carousel pick. But people still complained before when damage was higher because it didn’t give players with undesirable starts a chance to transition their composition.

The balance between diversity of compositions and dependency on RNG is something delicate that Riot needs to figure out.