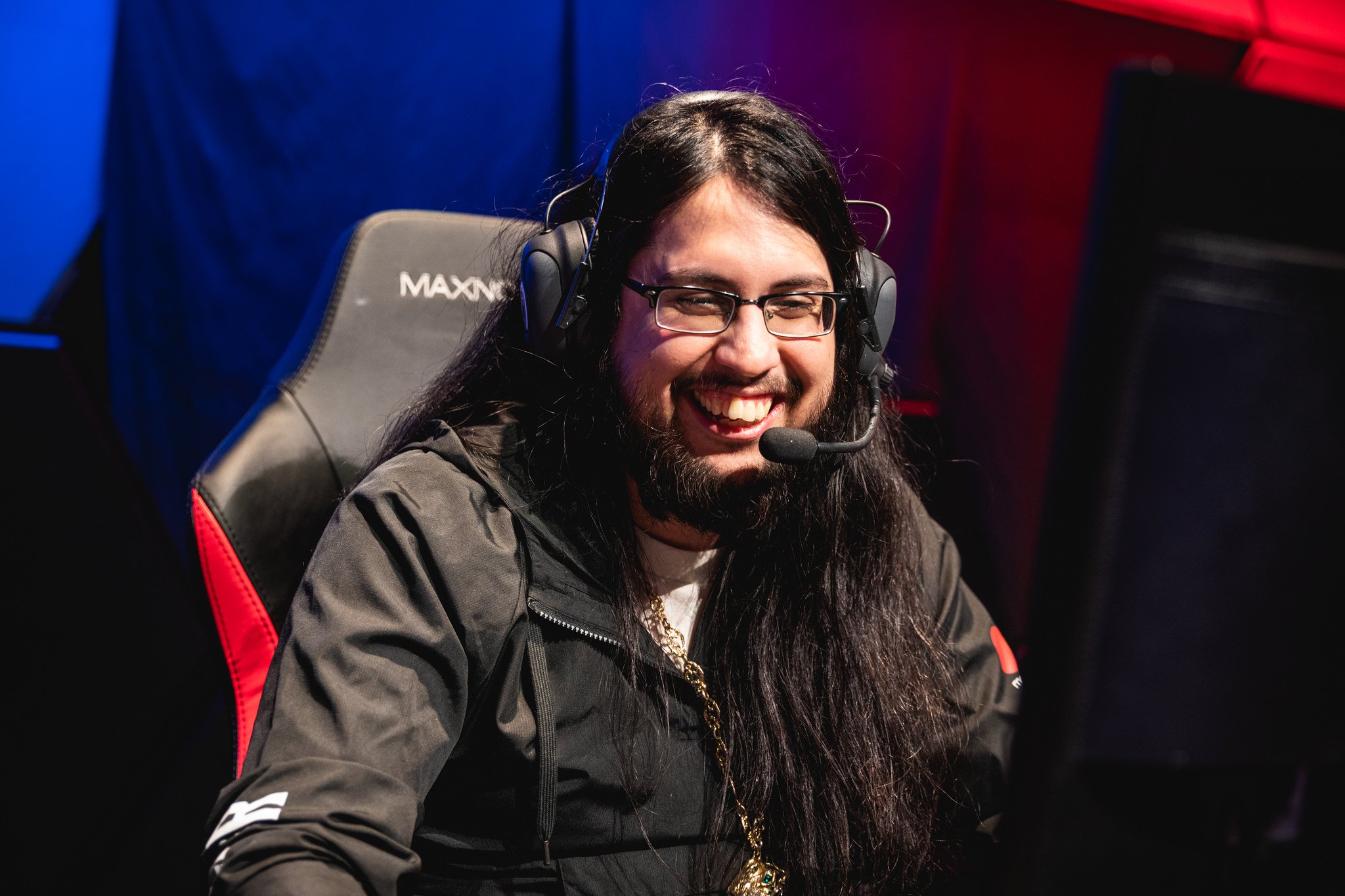 Beyond the Rift, a League of Legends talk show hosted by streamers William “scarra” Li and Michael “Imaqtpie” Santana on Twitch, has been cancelled, according to their announcement late yesterday.

The show ran for two years and almost reached 100 episodes, featuring guests from all over the game’s community, including Riot staffers, pro players, content creators, and more. Neither Imaqtpie or Scarra have elaborated on why the show has been cancelled, with only Scarra addressing it by saying “Sorry for being slow on the update, but as of today BTR has officially ended its run.”

The last episode aired in December and featured members from Riot’s game balance team. There had been a bit of turbulence afterward, with an episode being cancelled at the last minute due to Scarra and Imaqtpie being unable to find a guest, according to the show’s official Twitter. It’s currently unknown if that situation was at all related to the show being cancelled.

Both Scarra and Imaqtpie are extremely active League content creators, so it’s possible that other projects are on the way that required too much attention. Either way, the only thing we know for sure is that Beyond the Rift is definitely over.