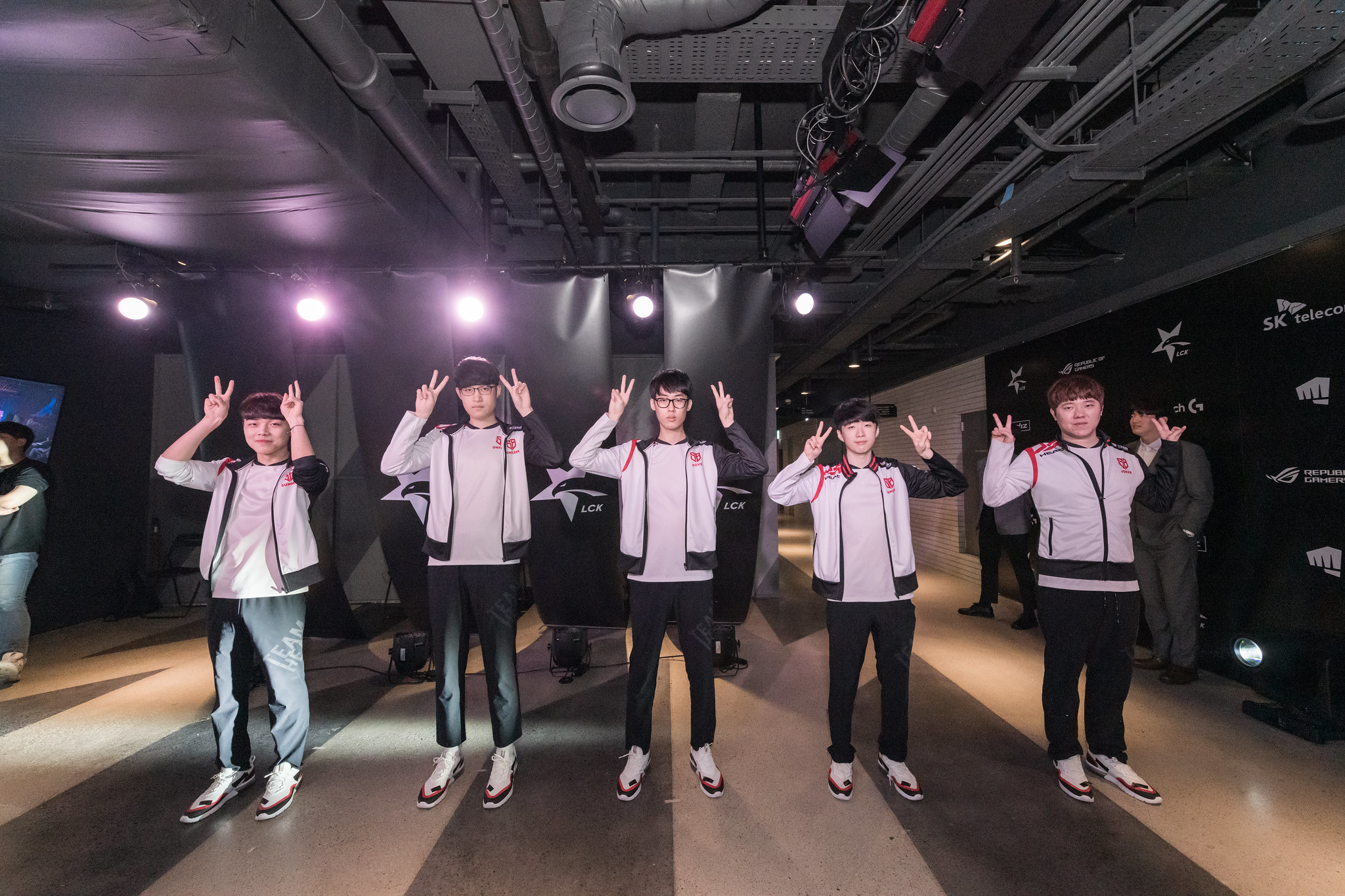 Mid laner Fate picked up both Player of the Game awards in this League of Legends series for his performances on Syndra in the first game and Zoe in the third game. His Zoe was so strong that he almost outdamaged the entire SP team, dealing close to 30,000 damage on his own.

The first game was a masterclass showing by the SB roster. They nullified all proactive attempts from SP and secured control over neutral objectives. Fate was a monster in the mid lane, bullying out the enemy LeBlanc and roaming to help his jungler during his aggressive invades.

After securing three dragons, SB were close to picking up the Dragon Soul. But due to reactive plays from SP, they were forced to give the last two dragons up to get the Baron, which allowed them to finish the first game.

SP kept going strong, not losing tempo and withstanding all attempts from SB to push and take objectives. After a fight in which SP’s fate seemed sealed, ADC HyBrid rose from ashes on Aphelios and showed off his mechanical prowess to annihilate SB and keep his team in the game.

SB lost the game in the end because they couldn’t deal with the fed Aphelios and the smoke and mirror plays from LeBlanc.

After a mental reset, SB came back stronger in the third game. They secured a huge lead early on in the top lane following a two-vs-two fight between the top laners and junglers.

This set the tempo for the rest of the game. Fate’s Zoe kept roaming and looking for picks everywhere while his jungler continued to assist him in these plays.

SB’s early lead quickly snowballed and they closed out the game without any issues, securing their fourth win in a row since YamatoCannon officially joined the team.

You can catch SB in action again when they take on KT Rolster on Saturday, July 18 at 3am CT.