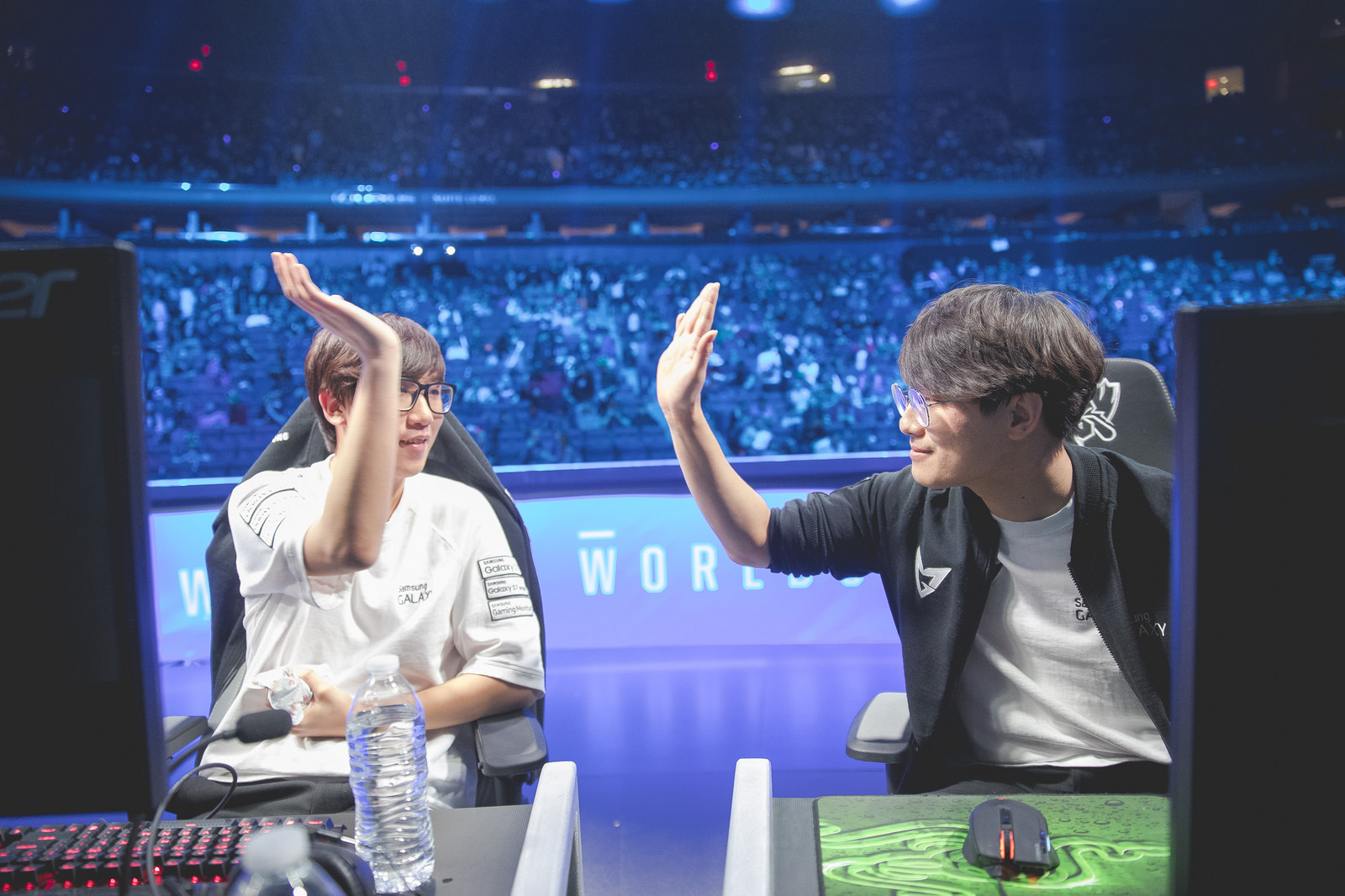 Samsung came into tonight’s match as the underdogs, since they didn’t beat KT Rolster in either of their series during the LCK Summer Split. Despite beating Afreeca Freecs in the second round of the Regional Qualifier, Samsung looked shaky, squeaking out a 3-2 victory.

And Samsung found these early leads. They applied a lot of pressure in the first two games by earning kills through early skirmishes in the bot lane. While this pressure didn’t amount to much in game one, Samsung used their early advantage to snowball in game two. Samsung’s complete control of major objectives in game two allowed them to play as they pleased. Samsung found their win condition once the Baron spawned, and didn’t hesitate to take the buff and end the game.

Unlike the previous two games, KT Rolster actually held the lead for almost the entirety of game three. KT, who now had the stronger bot lane duo with Caitlyn, earned significant gold and objective leads through repeat mid-game skirmishes and teamfights. KT Rolster’s lead amounted to all three of Samsung’s inhibitors, and multiple Baron buffs.

But even with such an advantage, KT Rolster couldn’t end the game. Samsung’s great defense, in addition to the pure tankiness of Samsung’s Maokai and Zac, was too much for KT to overcome and they just couldn’t close out the game. KT eventually lost a major teamfight, and due to their long death timers, they lost the game as well.

With tonight’s victory over KT Rolster, Samsung Galaxy join Longzhu Gaming and SK Telecom T1 as the three teams to represent Korea in the upcoming World Championship, which is set to start on Sept. 23.