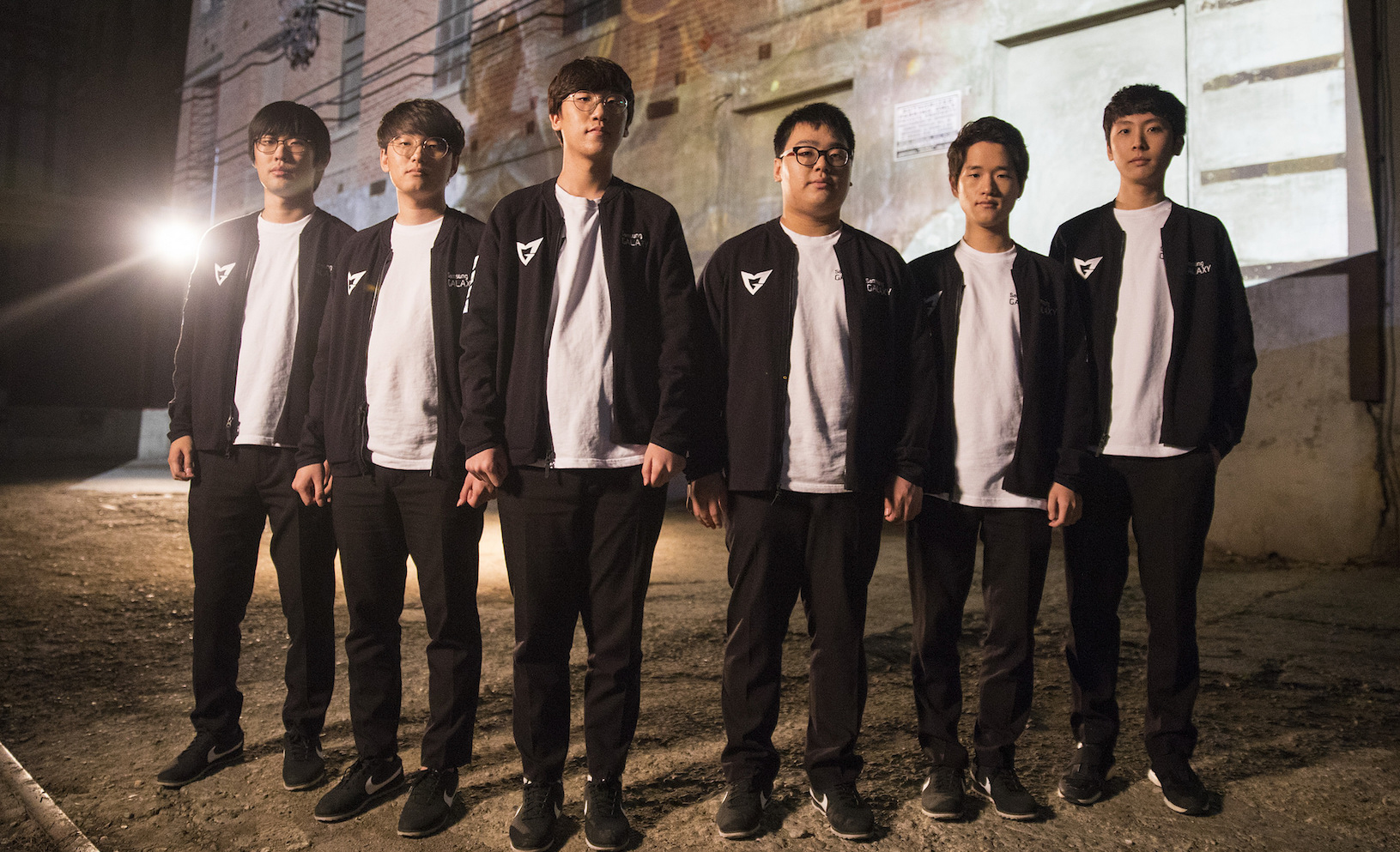 The League World Championship runners-up swept aside Vega Squadron and Immortals to claim the top spot in their group and advance to Friday’s first semifinal.

Samsung have made no changes to the roster that took them to the World Championship final just two months ago, and look set to end the year with another strong performance.

Playing with a brand new roster, Immortals looked no match for Samsung. The first game was over well inside 30 minutes, with Immortals managing just seven kills. Immortals rallied in game two, but a costly mistake from a strong position in an early team fight gave away the momentum and their first tower. Immortals were never able to recover, and didn’t take a single tower as the series slipped away.

Immortals had another chance to advance to the semifinals, meeting Taiwan’s J Team in the lower bracket final. The American side did lose one game, but were able to secure a 2-1 victory and will play again on Saturday.

The tournament provided the first opportunity to see the new Immortals roster in action. Kim “Olleh” Joo-sung was the latest addition to the lineup, after recent signings Lee “Flame” Ho-jong, Joshua “Dardoch” Hatnett, and Cody Sun. The quartet joined the only player retained from the previous roster, Eugene “Pobelter” Park.