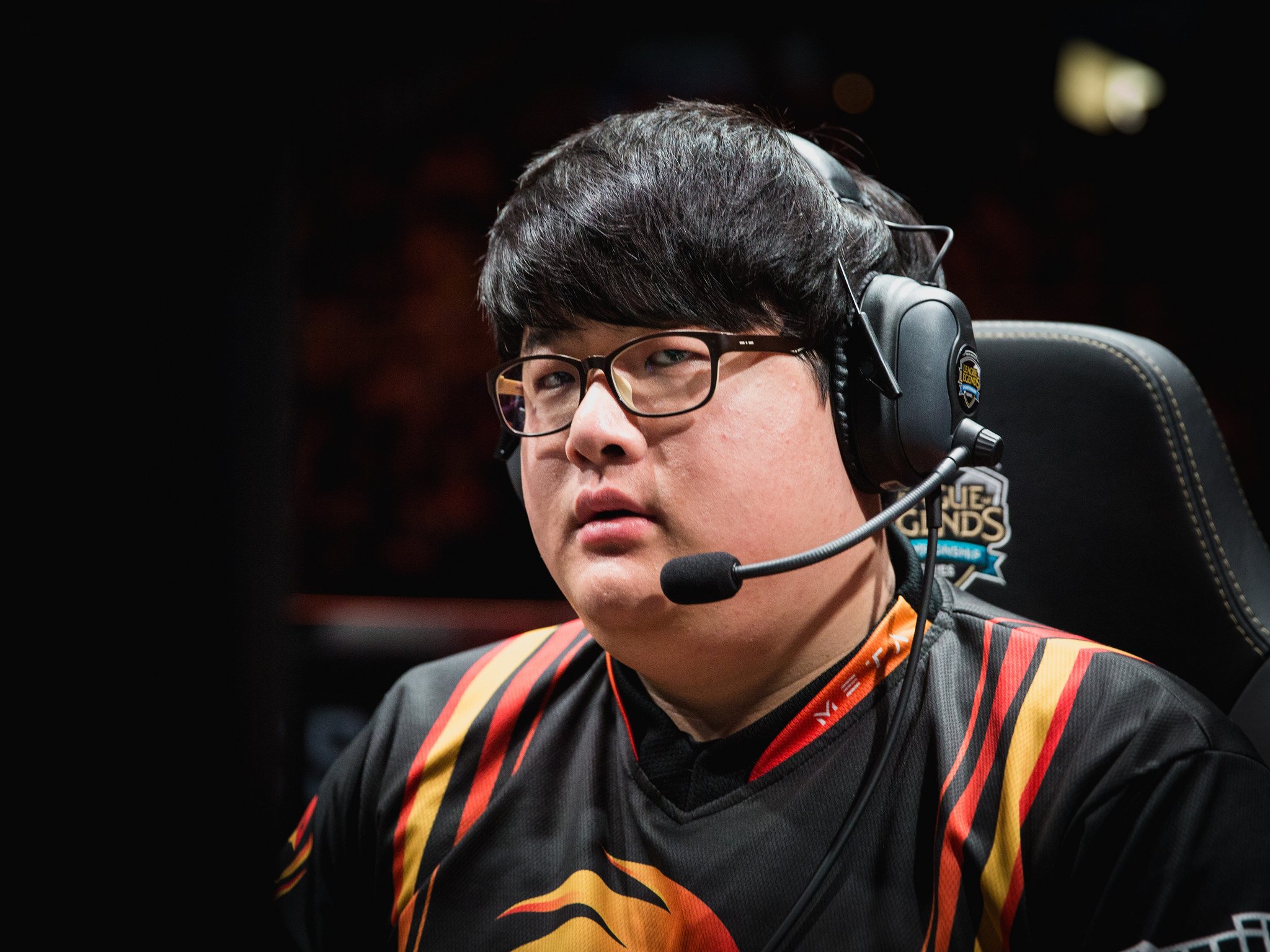 Phoenix1 struggled to start the 2017 Summer Split, but in the last few weeks, they seemed to have caught their footing.

Specifically, they found a new star in rookie jungler Mike Yeung. He slowly built good synergy with the team’s mid laner, Yoo “Ryu” Sang-ook, who he described as a “big brother.” Ryu started carrying again, even on some uncomfortable champions, and the team slowly started to regain its form from spring.

Then, suddenly, before play started today, Phoenix1 revealed that a wrench had been thrown into that process. Ryu will be stepping aside, at least temporarily, replaced by Choi “Pirean” Jun-sik, formerly of Team EnVyUs.

Ryu has been playing professionally for a long time from the LCK to both LCS regions. Some people will remember him for a certain Zed vs. Zed game against Lee “Faker” Sang-hyeok—that happened in 2013.

Feeling burnt out, he asked the team for a break and will step down from his starting role. Back with the team is Pirean, who played with Phoenix1 last summer before being replaced by Ryu. Pirean is a fine enough mid laner, but over the last couple years, has shown he isn’t a preeminent carry that can change games.

Phoenix1 will have to hope Mike Yeung develops quick synergy with his new mid, or risk seeing their playoff hopes go down the drain. They are currently in a match with Cloud9.