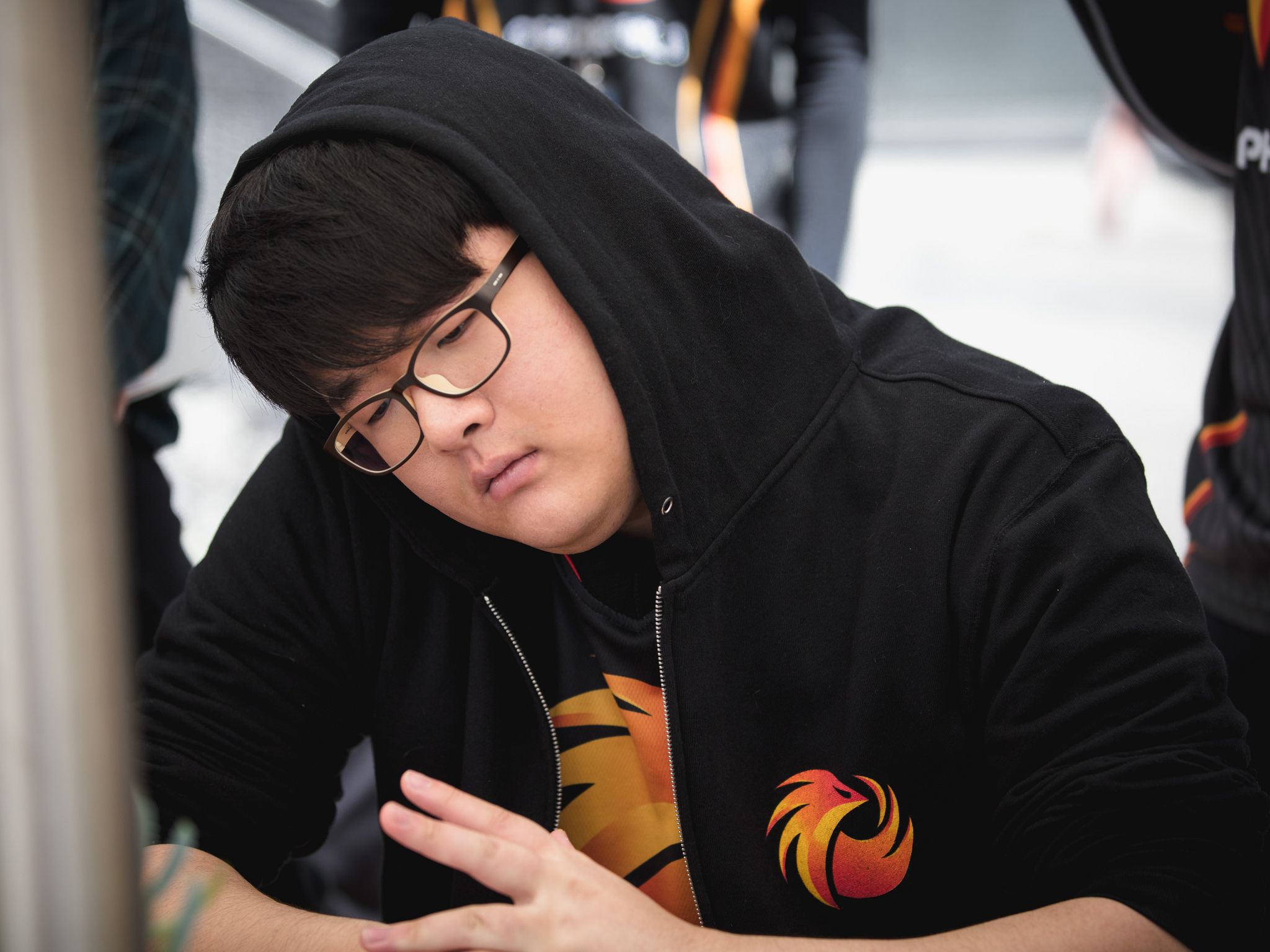 Yoo “Ryu” Sang-ook, the mid laner for NA LCS team Phoenix1 and former member of KT Rolster, has plans to coach an NA LCS team after he’s done playing professionally, according to his AMA on Reddit yesterday.

Ryu’s reveal of his future plans may have been a joke, because he followed it up with “or own McDonald’s,” but if he was serious about going down the coaching path, it wouldn’t be a total shock. It’s become fairly common for professional players to turn to coaching after the end of their playing careers, this includes David “Cop” Roberson for Team Dignitas, Ram “Brokenshard” Djemal most recently on Brazil’s RED Canids, and Bok “Reapered” Han-gyu on Cloud9.

Ryu in particular has had a very successful run as a professional player, though, so if he could translate that success as a player into coaching, he would certainly be a force to be reckoned with. Not only did he used to play on KT Rolster from 2012 to the end of 2014, one of South Korea’s best teams, alongside the renowned Choi “inSec” In-seok and Kim “ssumday” Chan-ho, he earned many victories in Europe as well. He was H2K Gaming’s best player from early 2015 until the end of 2016. While there, he helped lead H2K to Worlds, as well as placing them in the top four teams of several regular season splits of the EU LCS.

His performance wasn’t too shabby this past split of the NA LCS either. With powerhouse players like Ryu and Arrow, P1 was able to rally after a rough start to the season and close out the split in third place overall. Ryu’s dominating performance in the final week of the season was enough to propel them into a good seed in the playoffs. If a player as good as him were to coach a team in this region, they’d definitely have a coaching advantage.

If his great performance towards the end of the split shows us anything, though, it’s that he’s not done playing yet.