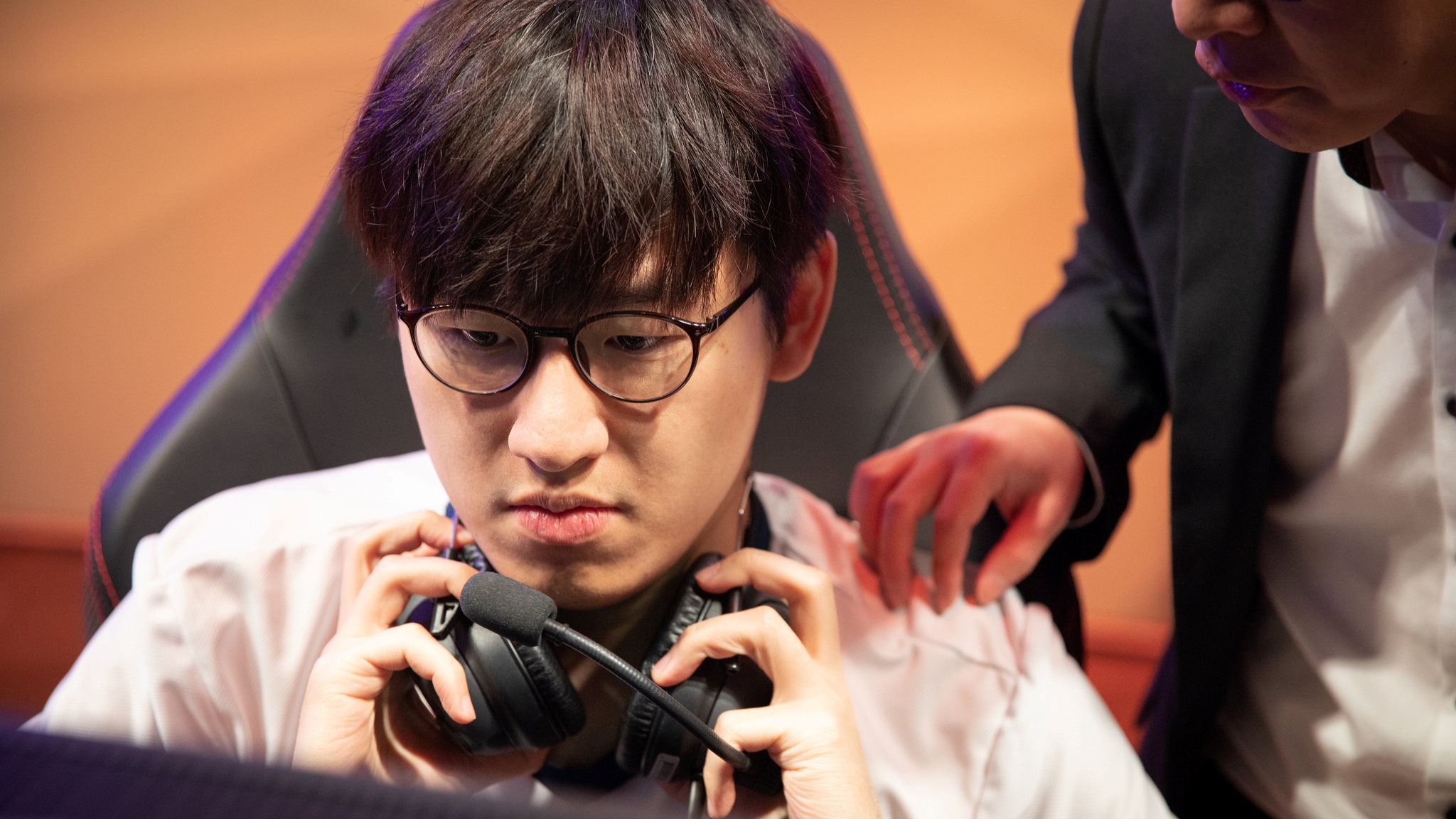 Lee “Rush” Yoon-jae, a popular streamer and former professional League of Legends player, has revealed that his time in the South Korean military service has come to an end.

On social media on May 29, Rush said he didn’t gain much during his time in the military, and instead listed what he lost, including “humanity” and his League of Legends skills. But when you look at his solo queue account, you’ll realize that he’s already back to grinding the ranked ladder, having reached Diamond 2 on the Korean server at the time of writing.

Rush was a hugely popular player and streamer with North American audiences. He first competed in the LCS in 2015, reaching both playoffs of the Spring and Summer Split with Team Impulse. In the second split that year, he also earned the MVP award.

He later joined Cloud9’s academy before taking an 18-month break from competitive gaming. He returned to pro play in the 2018 Spring Split as a jungler for KT Rolster, before returning to NA to play for Echo Fox. After a disappointing 2019 season, he retired once again and became a streamer and content creator for CLG. On November 30, 2020, he joined the military to complete the mandatory service in Korea.

During his professional career, Rush played the jungle role, and he’s now returning to the position in solo queue. This season, he’s played champions like Kindred, Taliyah, and his iconic Lee Sin.