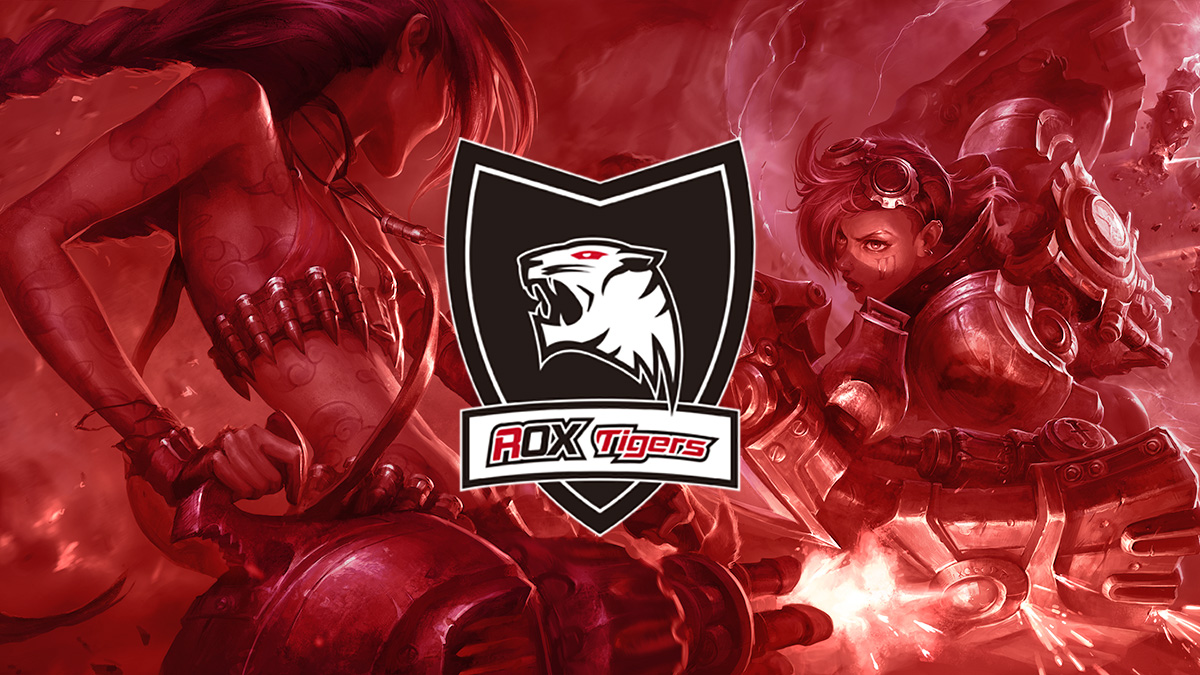 ROX Tigers has unveiled its new roster, roughly a month before the upcoming League Champions Korea season kicks off.

Despite 2016 being the most successful year in the ROX Tigers’ history, which included the team winning its first-ever season of League Champions Korea, the Korean roster went its separate ways after being eliminated from the 2016 League World Championship in the semifinals by eventual winner SK Telecom T1.

Its fair to say that no other team has a bigger task in front of it heading into 2017. With all of its stars gone, it’s now up to this mix of veterans and rookies to live up to the reputation ROX Tigers built for itself in 2016.