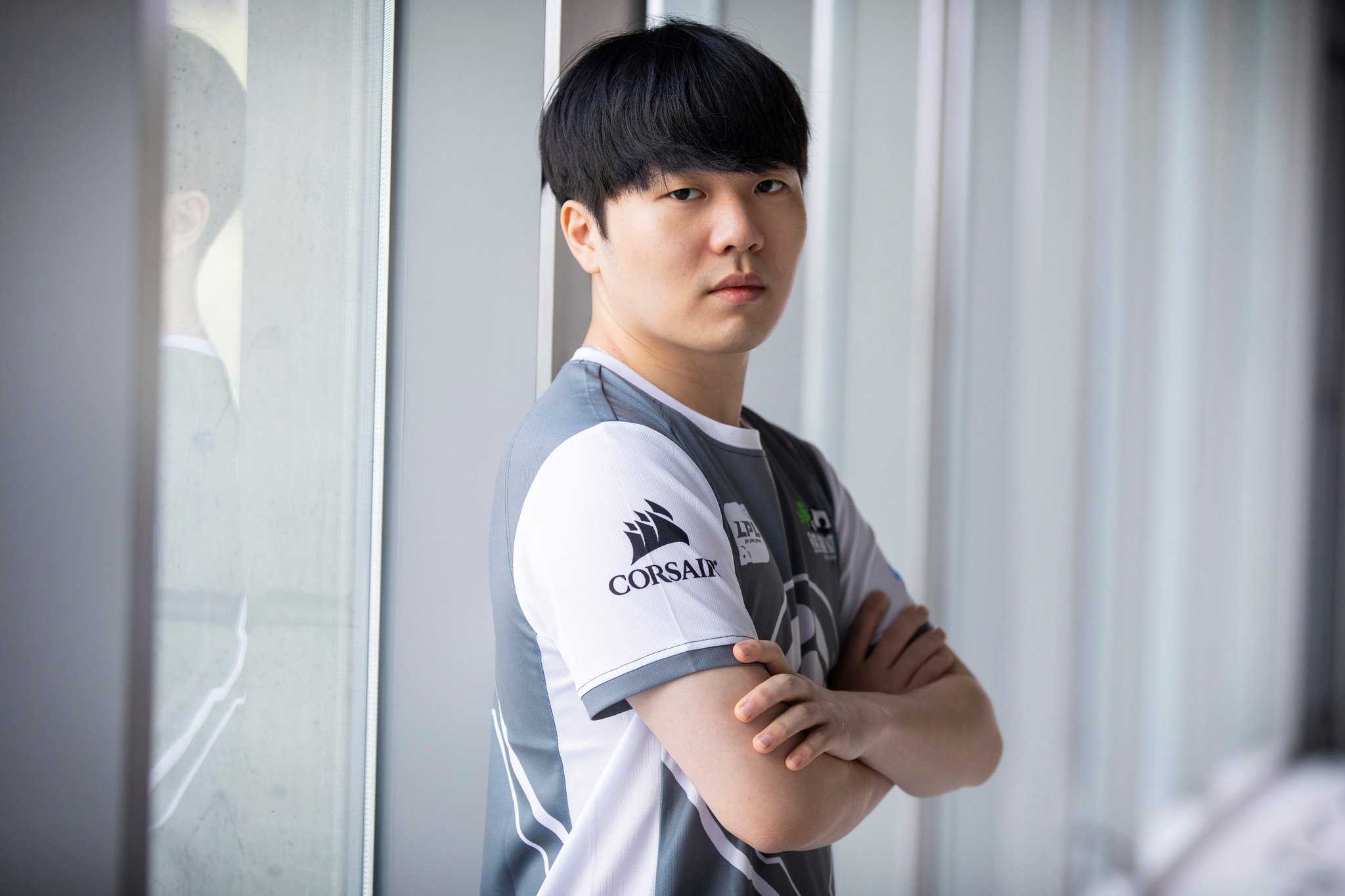 Invictus Gaming’s Rookie scored his 2,000th kill in China’s LPL today, making him the second player in the league’s history to reach the milestone after Royal Never Give Up’s Uzi.

Rookie found his 2,000th kill on his 23rd birthday after a convincing 2-0 victory over Vici Gaming. He played mid lane Rumble and Syndra, and with the help of top laner TheShy’s Kalista, the team dominated the series.

Rookie is one of the most prolific players in League of Legends history, winning four domestic titles along with the 2018 World Championship.

He began his League career at the age of 17 with Korea’s KT Rolster Arrows, winning OGN’s Champions 2014 Summer over Samsung Blue. He then moved to China later that year to join IG, where he remains to this day.

In the LPL, Rookie has made a name for himself as the best mid laner in China. He and Korean national TheShy have been the most consistent solo lane duo in the league and have widely been considered the best in the world. Only T1’s Faker, the greatest player of all time, has stood in Rookie’s way.

IG is tied for first in the league right now at 3-0. Despite a month hiatus due to the coronavirus outbreak, the team has looked like one of the favorites in the league.

IG play their next opponents, SN Gaming, on Saturday, March 28.