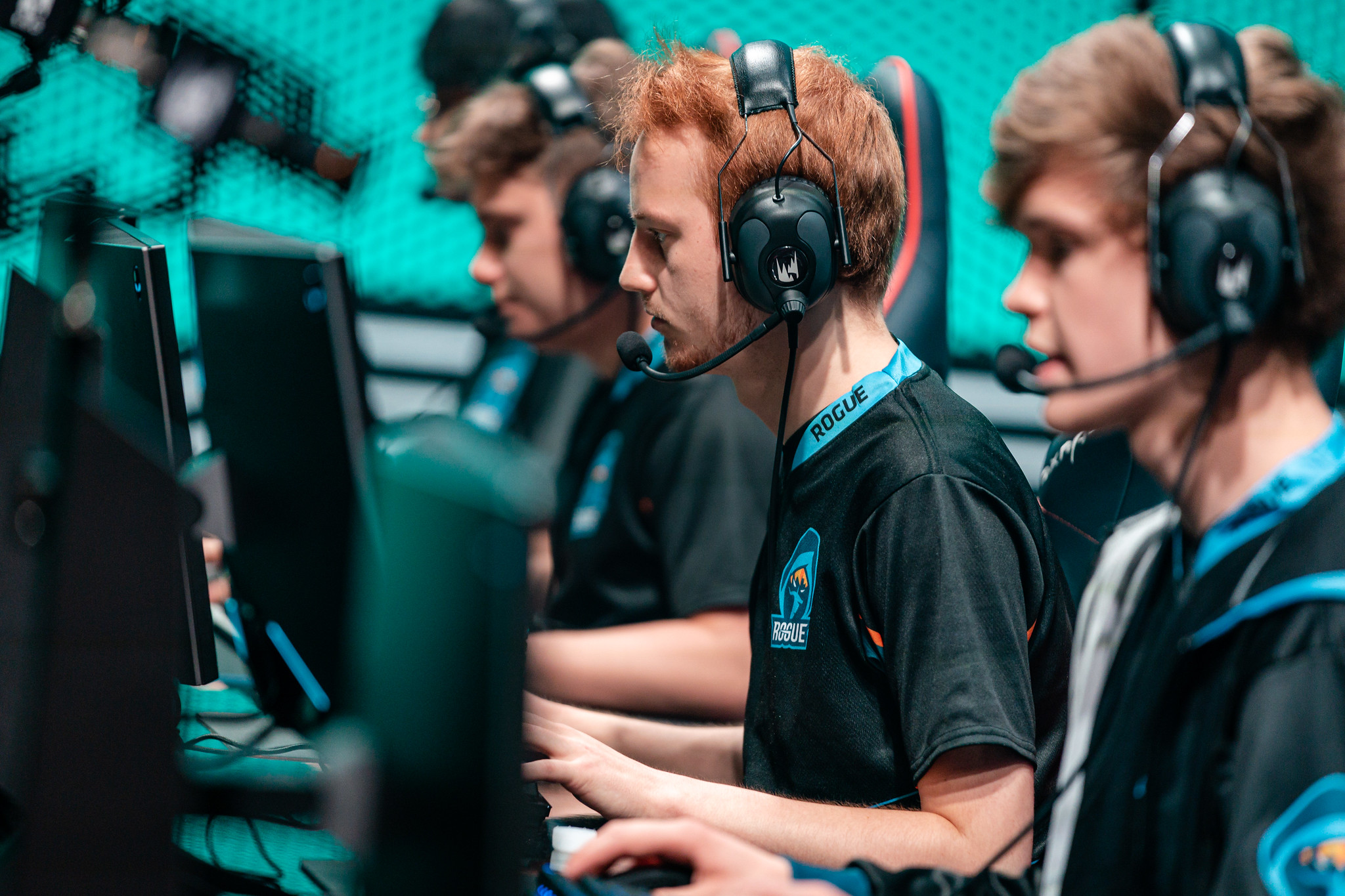 Rogue used a great team performance today to take down Origen in a convincing 37-minute win. This victory gave Rogue their third win of the 2019 LEC Summer Split, while Origen went 1-1 in one of their easiest weeks of the year.

Today’s match started with a great early game from Rogue thanks to some smart, aggressive jungling from 17-year-old Kacper “Inspired” Słoma, who helped get both his top laner and mid laner ahead. The team also pushed ahead around the 25-minute mark with eight kills to Origen’s three.

It took a combined effort from Rogue, though. Emil “Larssen” Larsson had some great Azir ultimates to split the opposing team, Oskar “Vander” Bogdan had a couple of great saves on Tahm Kench, and Kim “Profit” Jun-hyung won a few teamfights with some well-timed flanks on Kennen.

Even Martin “HeaQ” Kordmaa had a great game today on Ashe, hitting multiple long-range arrows in order to secure picks that swayed the game in Rogue’s favor. HeaQ has been heavily criticized for his misplays and hesitance in teamfights, but his ability to play more utility-based AD carries might be the key to his success.

Origen, on the other hand, might have played one of their worst games of the season so far. Jonas “Kold” Andersen and Alfonso “Mithy” Aguirre Rodríguez were constantly caught out in the side lanes and the whole team didn’t seem to be on the same page throughout the match. It was a stark difference compared to the team’s performance at Rift Rivals 2019 where they helped Europe win the tournament over North America.