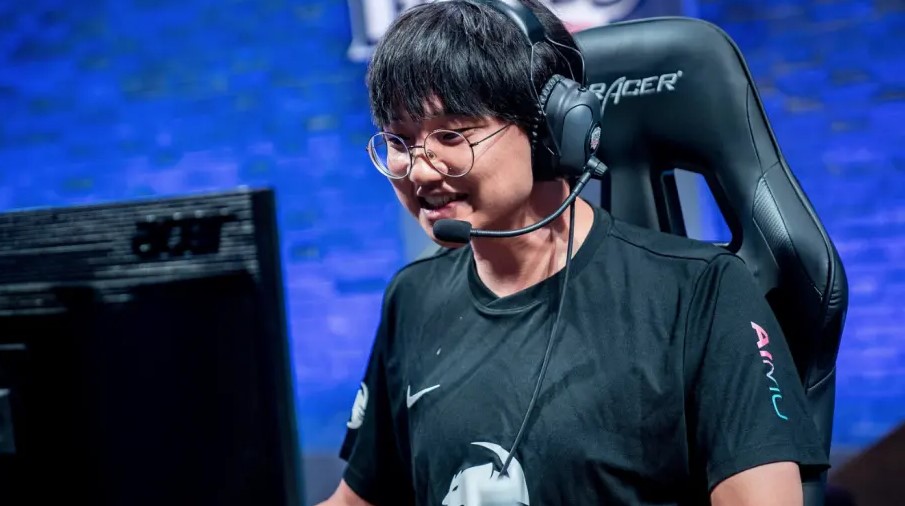 After a disappointing 2019 Spring Split, Rogue has made some big roster moves for the next season. The team has moved up Swedish top laner Finn “Finn” Wiestål from its Ultraliga squad and will have him compete for the starting position on its LEC lineup.

Finn will be looking to outshine Rogue’s current top laner, Kim “Profit” Jun-hyung, who played for the team for just one season. Unfortunately, Profit had a pretty rough time last split. He had the second-lowest kill/death ratio of any player in the LEC, his early game stats were bad, and had the lowest damage to champions per minute of any top laner.

Granted, Profit was on the worst team in the league, so many of his teammates’ stats weren’t too great either. Finn, on the other hand, is looking promising after he was able to help the Rogue Esports Club win the first season of the Ultraliga.

The 19-year-old top laner has also recently hit rank one on the Europe West League of Legends server, which is a pretty impressive feat. Bringing in a fresh face to the team should help Rogue explore options with their lineup and its playstyles.