Rogue look to continue their Cinderella run to the playoffs. 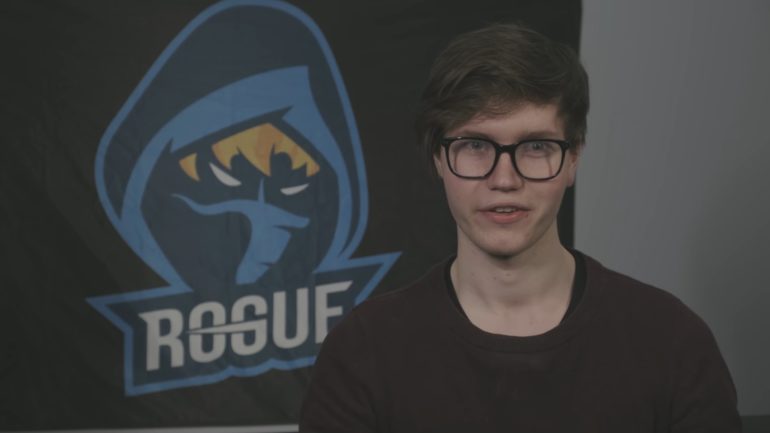 Rogue has decided to move up Academy top laner Finn Wiestål to the starting roster in an attempt to make a push for the playoffs with only three weeks left in the 2019 LEC Summer Split. The team has had a handful of surprising wins over the last few weeks that have given fans a bit of hope while the season ramps down.

Finn was promoted to the starting LEC roster today after Rogue Esports Club’s dominant showing in the Ultraliga, where they racked up an impressive 13-1 record. REC have their first Ultraliga playoff game on Tuesday, Aug. 20, so Finn will have time to return to the team, if it’s necessary.

Rogue had a huge roster revamp heading into this split, replacing almost its entire LEC lineup with its Academy team. The only player who remained from the 2019 Spring Split was Kim “Profit” Jun-hyung, but even he has finally been replaced.

Although not many people had high hopes for Rogue, this new roster shocked the league by taking down two top-tier teams in Fnatic and Origen in back-to-back weeks. The team’s performances have even spawned a discussion on whether they could take down TSM, a top organization in North America’s LCS.

Last weekend, Rogue went 0-2 against Team Vitality and Excel Esports, which put a dent in their plans to sneak into the playoffs this season. Their opponents aren’t pushovers this week either, but they’ll need to win both of these games if they want to have a shot at the postseason.