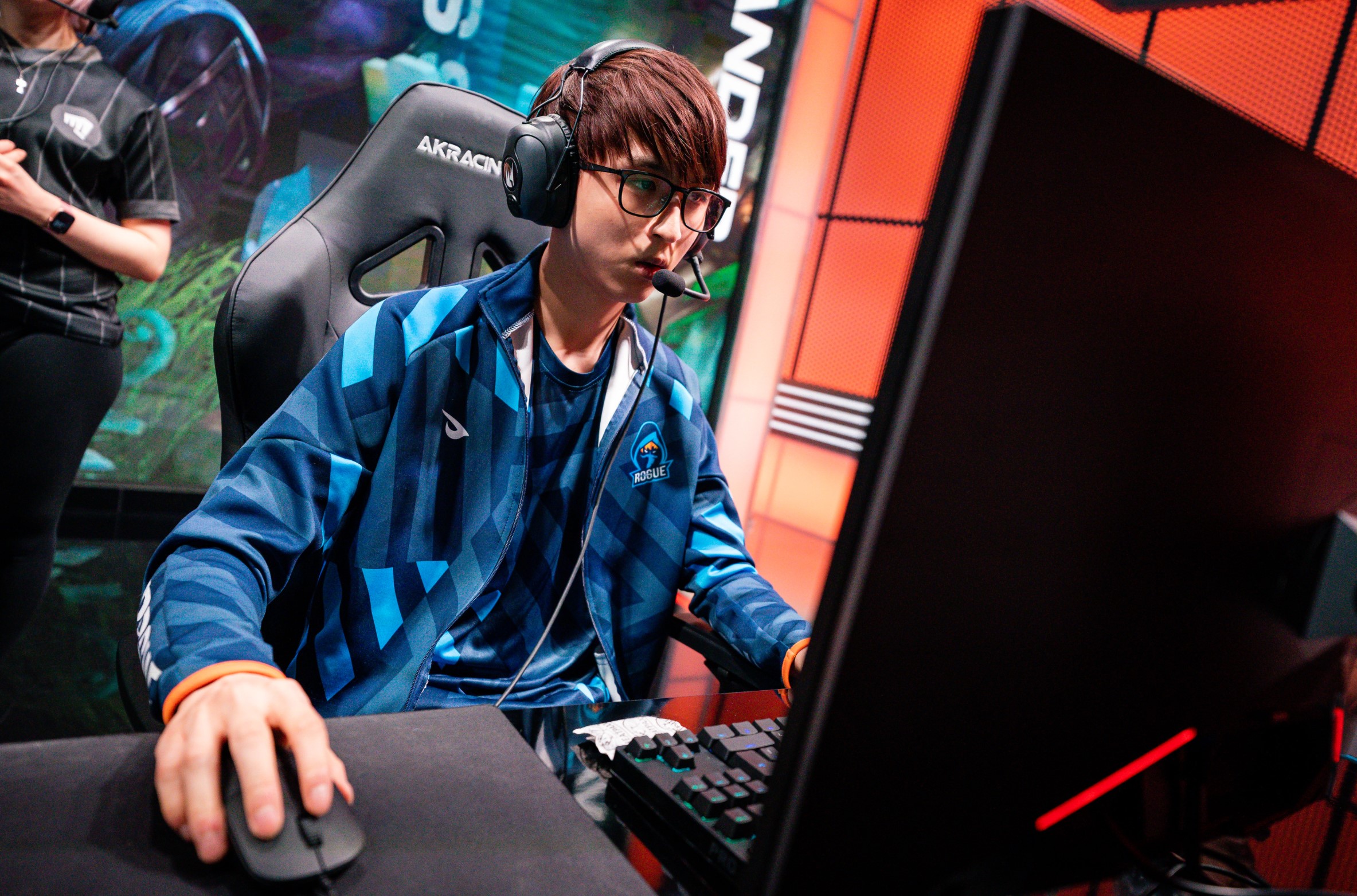 It would have been a far cry from reality to suggest that Schalke 04 and Rogue would be separated by just one game coming into the third week of the 2021 LEC Summer Split, but here we are.

The two squads faced off today, with Rogue managing to open the gap between themselves and the bottom half of the standings, as last split’s runners-up made quick work of Schalke, winning by an outlandish score of 19-4 in just 29 minutes and improving their Spring Split record to 4-2 in the process.

Today’s game saw Rogue win in similar fashion to the way they’ve won many of their games all season long. The team accumulated a massive gold lead in the early game, as the team led by 6,000 gold just 20 minutes into the game. By the time the mid-game rolled around, Schalke had found themselves buried in far too deep of a hole to contest any moves that Rogue had made.

Largely, Rogue’s dominance on the Rift today stemmed from the performance of the team’s AD Carry, Hans Sama. Over the span of the one-sided, 29-minute victory, Hans Sama posted a perfect scoreline of 4/0/10, good enough for a KDA of 14.0 on the day. Just 14 minutes into the game, Hans Sama had been on the winning end of three separate in-lane skirmishes, giving him enough gold to mount a lead to last him throughout the entire game.

Tomorrow, Rogue will head to the LEC stage once again to take on yet another middling contender in Astralis. And while Rogue won’t have a chance to immediately climb into first place this weekend by their own volition, they’ll certainly have the opportunity to make waves next Saturday, July 3, when the team plays against fellow title contender and Spring Split champions, MAD Lions.

As for Schalke 04, the immediate schedule doesn’t get a whole lot easier. Tomorrow, the team will face off against the shockingly dominant first-place Misfits to close out week three of the Summer Split.