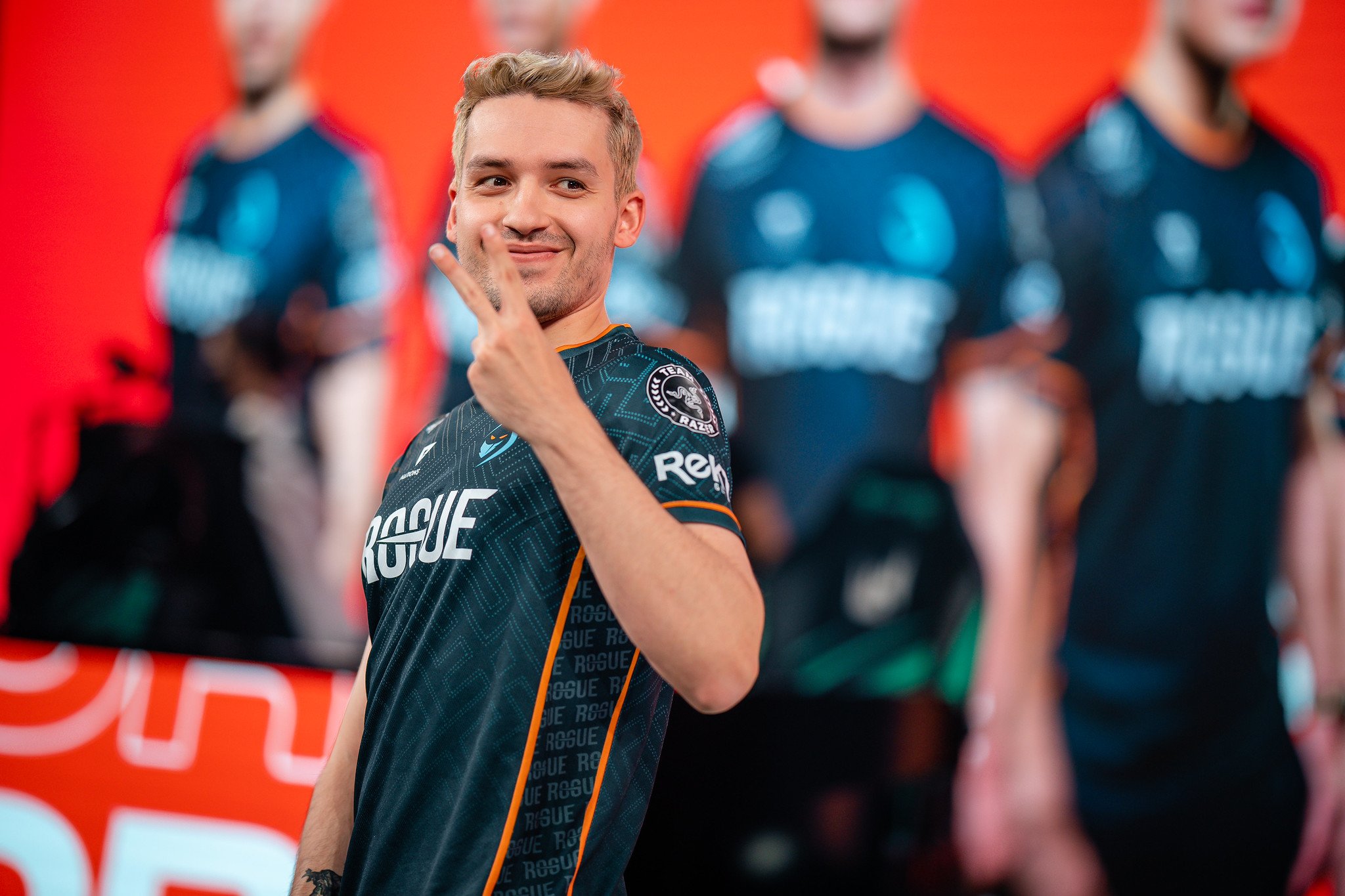 Rogue won against Astralis, closing the second week of the LEC Summer Split with two victories. Astralis seemed very prepared during the first week of the regular season, however, Rogue’s strategic thinking and calm attitude rewarded them in the end.

Astralis came into the game confident of their strengths, playing with an aggressive style that saw JeongHoon’s Pyke roaming across the map, aiding his teammates. This Pyke pick brought various advantages to Astralis, who got first blood and a double kill in the top lane thanks to JeongHoon’s perfectly timed gank.

Astralis dominated map-wide during the early game, conquering the first three drakes and Herald undisturbed. However, by the time the fourth drake spawned, Rogue had farmed and leveled up enough to contest it and thus turned the tides of the game in their favor. While Astralis concentrated on obtaining the Cloud soul, Malrang got around the pit and stole the drake. Malrang’s unexpected steal triggered a teamfight between the two teams, but unfortunately for Astralis, Rogue’s healing power kept the team alive during the combat.

With Astralis down, Rogue moved towards the Baron’s pit and obtained the team buff, which allowed them to push both mid and bot lane. By minute 28, the top lane was the only part of the map that Rogue hadn’t conquered yet. Astralis tried to set up a last line of defense in the top lane, but to no avail, thanks to Odoamne’s engage. Rogue then chased Astralis to their base, decimating their numbers one by one. With even a second baron buff in their hands and two inhibitors already conquered, it was only a matter of time until Rogue destroyed Astralis’ nexus.

Astralis forced Rogue away from their base once before being overwhelmed by the amount of damage done by Rogue. Throughout the early game, it seemed Astralis had Rogue in the palm of their hands, but the latter was just awaiting the perfect time to strike and unleash the true late-game power of their composition. One of the crucial factors in the Rogue’s victory was the exorbitant amount of healing received by the team from Trymbi’s Soraka, which allowed her allies to stay in combat longer, thus depleting their opponents’ explosive and instantaneous damage.

The two teams are now tied for third place in the LEC Summer Split regular season rankings, and have to wait until next week to try to climb the leaderboard. Astralis will have to face off Fnatic, while Rogue will have to take on Excel, who currently sits at the top of the regular season’s standings. League fans can follow next week’s LEC games on the lolesport website starting from 10am CT.