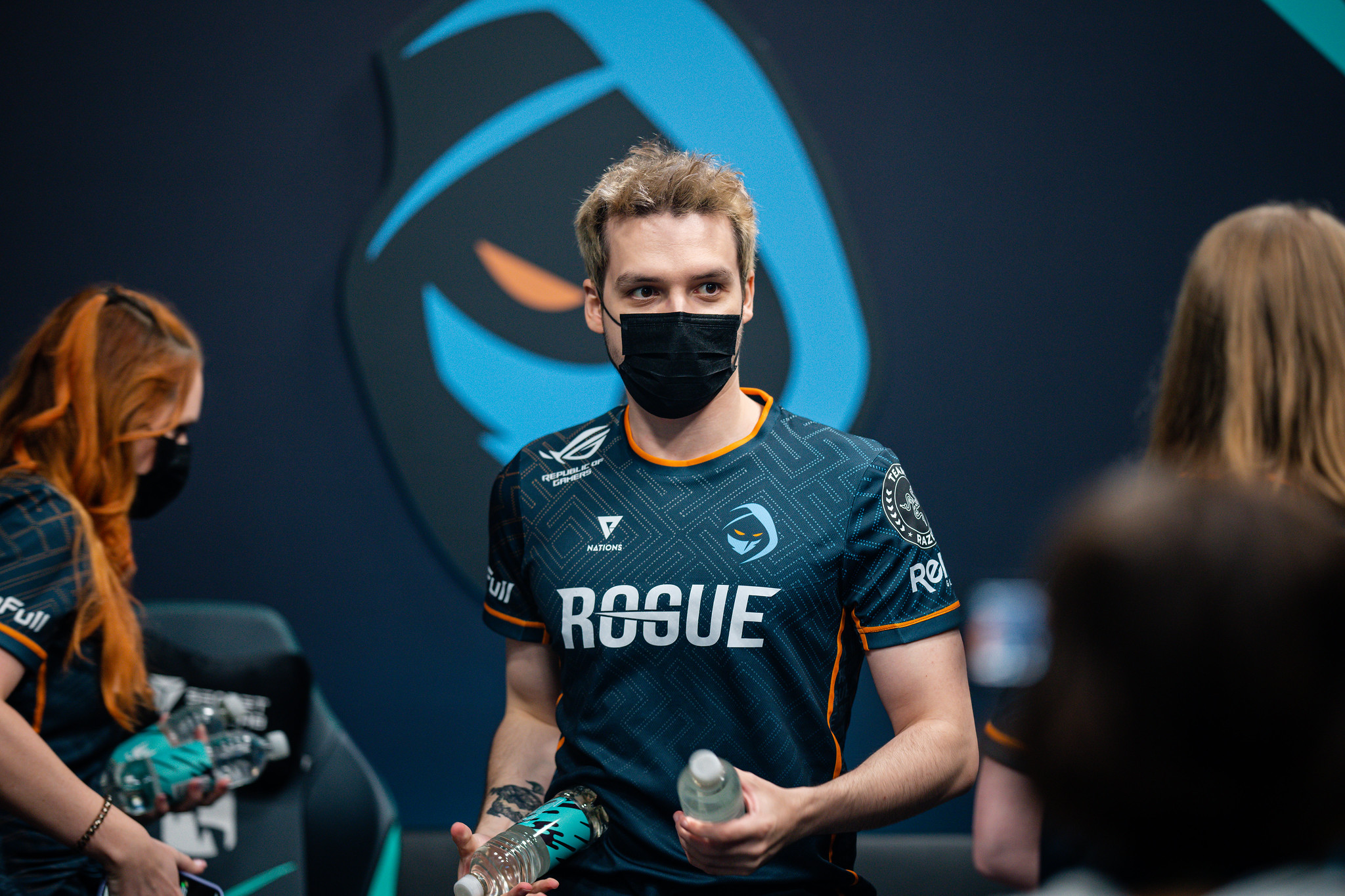 After another surprising loss against Astralis today, Rogue has racked up their third loss in a row and has dropped to second in the 2022 LEC Summer Split standings.

Since the summer’s second half began, Rogue haven’t looked nearly as cohesive and coordinated as their form in the first half of the split. It has been rough to watch, especially with so many people claiming them to be the best team in the region for the regular season. It’s clear that Rogue has hit a pretty bad slump and must find their way back into the winner’s circle as soon as possible.

Throughout this game, for example, Rogue struggled against Astralis’ new support JeongHoon, who put on a master class on Bard. His ability to find great flanks on veteran top laner Odoamne would lead to multiple kills, and the pressure he placed on the enemy team forced them to make rash decisions that would lead to even more mistakes.

Jeonghoon’s performance might not be eye-popping on the stat sheet, but his stuns and Magical Journey set up his team for success almost every time. As a result, he was given the Player of the Game award for his efforts, while the rest of Astralis powered themselves up to another big win for their hopes at the playoff berth.

Rogue has always performed well during the regular season, but fans haven’t really seen them go through big slumps before. The top team will be facing off against MAD Lions, SK Gaming, Excel Esports, Team BDS, and Team Vitality to finish off their summer, and if they’re lucky, they can use those games against lower-tier teams to shake off the rust before the postseason.