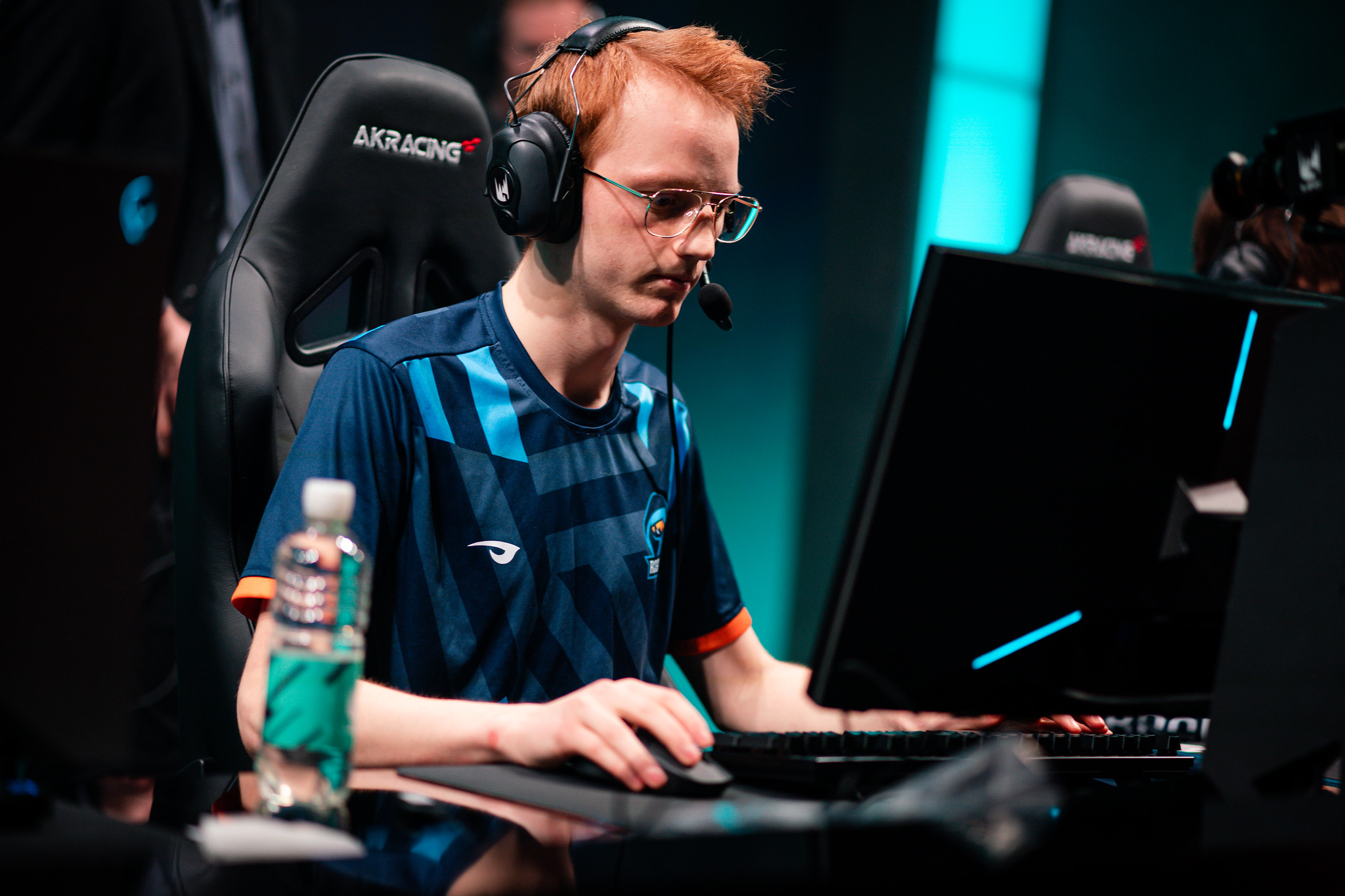 Over these past few weeks, Misfits Gaming have quickly become the Cinderella story of the 2020 LEC Spring Split. This week, however, Rogue stopped that fairy tale in its tracks and broke Misfits’ seven-game win streak with a hard-fought victory.

Rogue opted into a late-game scaling composition while Misfits picked champions that would translate into a more dominant early-game—only one team would successfully play into their win condition, though. Even though Misfits got early leads through some good ganks from Iván “Razork” Díaz, they were never able to take the advantage.

As a result, Rogue outscaled and eventually outplayed Misfits in the ensuing teamfights. The game was incredibly close, though, with multiple skirmishes seesawing based on the aggression of each team. Unfortunately for Misfits fans, their team lacked any instant crowd control and engage tools, which made it hard to get any meaningful picks.

This game also showed how deep the LEC really is. Misfits were the hottest team in the league, but Rogue made sure that people weren’t underestimating them either.

There are so many good teams in Europe that anything underneath first place is up for grabs at the moment. The competition is fierce, and every roster is improving every day—it wouldn’t surprise anyone if the LEC challenged for both the MSI and World Championship again this year.

Rogue, meanwhile, now sit at a 6-4 record and firmly in fifth place, while Misfits will try to maintain their position at the top of the standings next week.