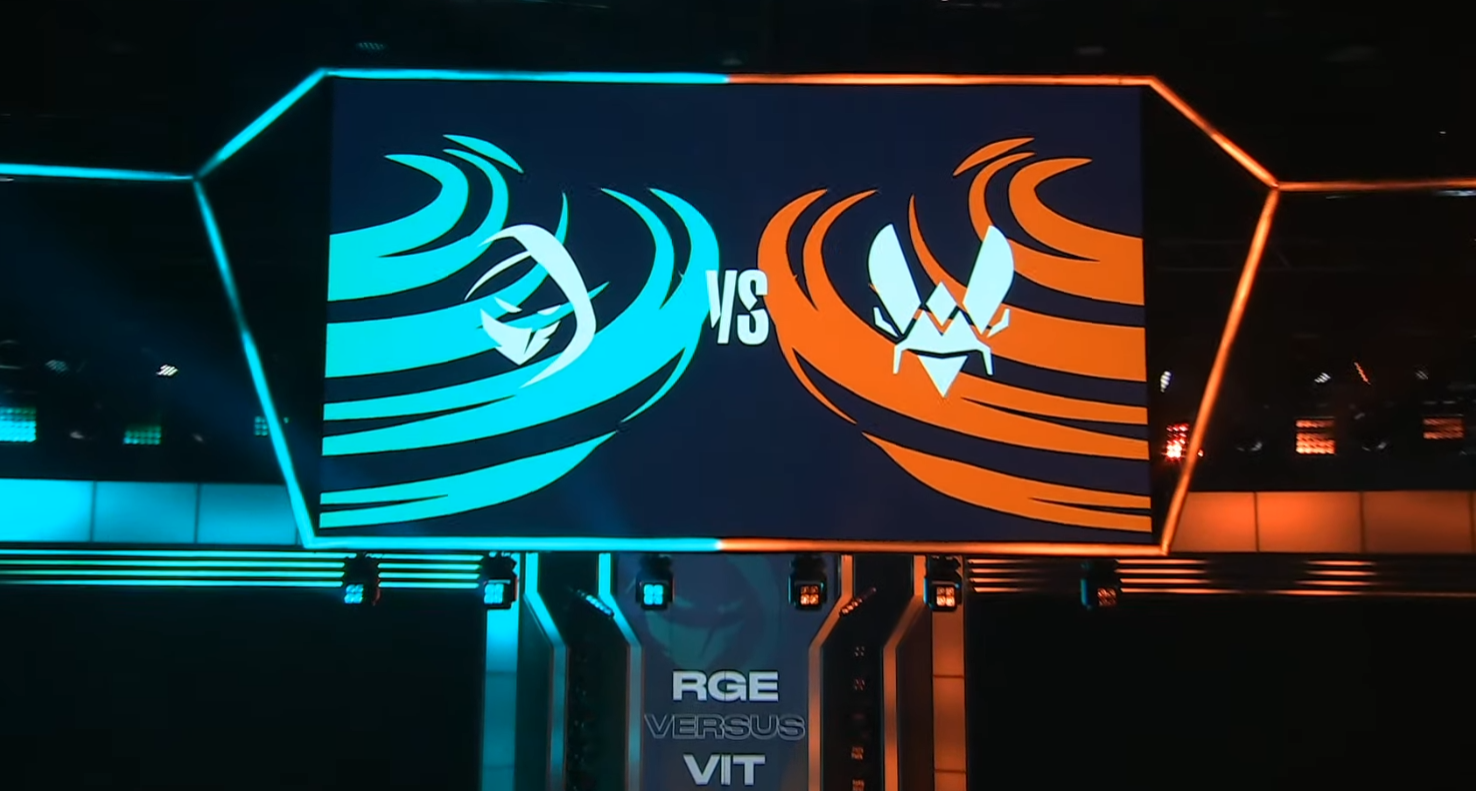 Rogue finished the third week of LEC Spring Split 2022 with another perfect score, defeating Team Vitality in a head-to-head game.

Earlier this week, Rogue demolished Fnatic in what was the match for the top spot in the LEC standings. With today’s game against Vitality, they’ve consolidated their title as the leading team in the Spring Split so far.

Both teams came in with solid drafts and specific goals to get the win. While Rogue were looking to get into the mid-to-late game, Vitality relied heavily on early pressure to gain an advantage in their side lanes.

Many eyes, however, were on the two mid laners. Larssen has been dominating the statistics charts since the first game this season, showing just how formidable he can be as a consistent player within his team. Perkz, on the other hand, had a bad start to the season, but quickly recovered during the second week and again yesterday against SK Gaming.

The first blood, however, highlighted the real protagonists of the game: Malrang and Comp. A one-vs-one between Carzzy and Comp broke out, in which the latter showed all his technical skills and talent and almost killed the former king of Europe. But the last blow came from Malrang and his Volibear.

At the heart of many of the actions that benefited Rogue were Malrang’s rotations and well-timed appearances, as well as the focus on goals that led to the team getting the first Herald of the game. Vitality didn’t give up and put in distance between the two squads, conquering the first dragon of the game, but a Forge God summoned by Ornn gave Comp’s Caitlyn a double kill and pulled the brakes on their plans.

From that point on, the game was about patience and slowly controlling the fights. Rogue wanted teamfights to happen because they had the upper hand, but they had to make Vitality start them to get the advantage.

The two teams were neck-and-neck in both gold gained and towers destroyed at the 25-minute mark. Rogue had the upper hand going into the late game, though, with more damage on their side. At this point in the match, it was the small actions, the annoying poke, and the individual decisions that made the difference.

Vitality held their own against Rogue for some time, even destroying an inhibitor tower in the bot lane. But Rogue found winning trades that got them first the Baron buff, then Vitality’s base towers, and then their second dragon, which denied Vitality the Infernal Soul point.

It was a slow and inexorable death for Vitality. They tried to defend their base from Rogue’s team attacks, but gave up more and more ground, sliding into another defeat for them. Rogue closed the game besieging the top lane and getting the last kills thanks to another masterful Ornn ultimate by Odoamne.

This game is proof of the hard work Rogue have been doing as a team. Individually, they are talented and shine with their technical prowess, but what sets them apart from other European teams, as of now, is what made them claim the top spot: their cohesion and ability to work as a team.

The next weekend will be decisive for many teams and will determine the turning point for this first part of the Spring Split. Only SK Gaming and G2 Esports stand in the way of Rogue’s perfect first half. Fans can catch the action on the official website on Feb. 4.