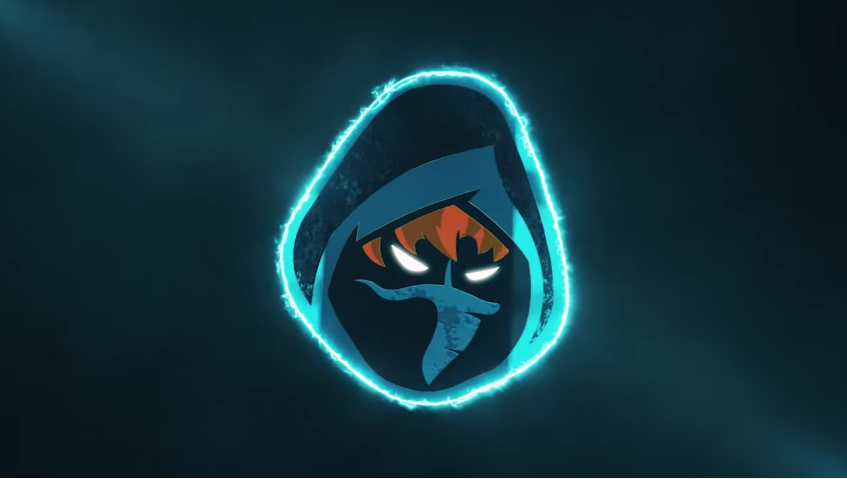 Rogue has added another talented Polish player to its ranks by acquiring Marcin “iBo” Lebuda for its Academy team in the Ultraliga. This also means that top laner Finn Wiestål will be joining the organization’s LEC team as a substitute top laner for Kim “Profit” Jun-hyung.

IBo is a 22-year-old top laner who last played in the 2019 LVP SuperLiga Orange Spring Split for Movistar Riders. He also played for Illuminar Gaming, where he helped the team win the Ultraliga Season 0 championship alongside current LEC pros Paweł “Woolite” Pruski and Marek “Humanoid” Brázda.

“Strengthening our commitment to the Polish League scene, we are glad that another promising Polish talent is joining our Ultraliga team,” Rogue’s general manager Tomislav Mihailov said. “iBo will start this week in Ultraliga. Finn will move to the LEC team to give us more flexibility in the top lane.”

Rogue’s LEC team has had a few surprising performances this season, taking wins off of top-tier teams like Origen and Fnatic. This roster has helped the team improve tremendously compared to last season. In the spring, Rogue only managed to win two games and looked like the weakest team in Europe.

We’ll get to see iBo in action in the sixth week of Ultraliga Season Two when the team faces Piratesports and ACTINA PACT.