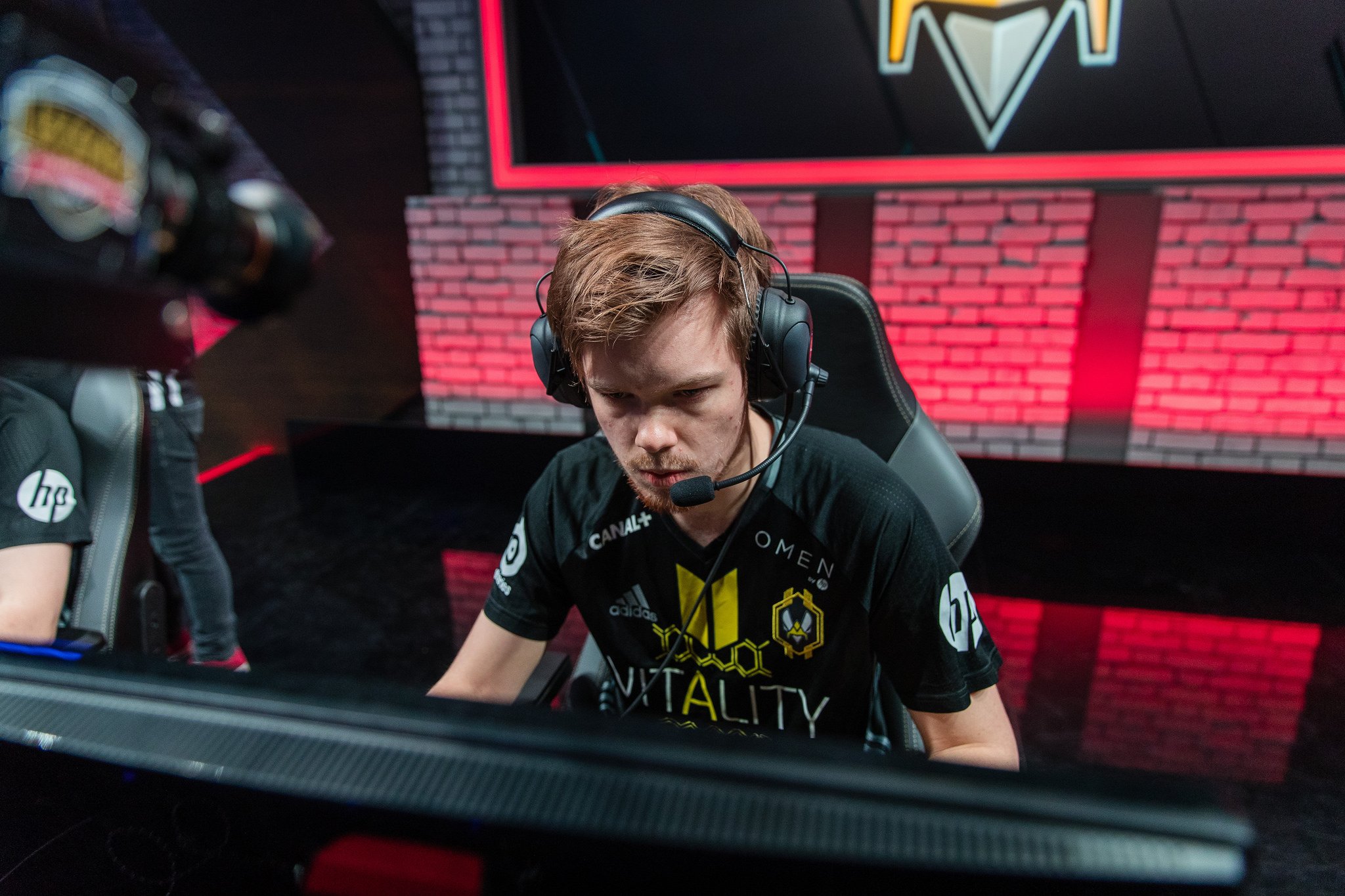 The second week of the European LCS regular season has drawn to a close, with Vitality and Giants taking the last two games of the week.

French squad Vitality took down the struggling Origen with a 2-0 victory in Sunday’s match. Although it looked as if Vitality would be walking away with a guaranteed series win, due to the team dominating in the first game, the second game was anything but easy.

Following an ill-fated engagement from Vitality at roughly 10 minutes, Origen picked off three of their opponents, and proceeded to pick off several other Vitality players in the next few minutes. While these were all setbacks for Vitality and made the game much closer, the French team held onto their gold lead due to bringing down several of Origen’s towers.

As Vitality’s lead continued to grow, an ill-fated baron attempt from Origen saw the gold balloon in favor of their opponents. Origen held on for as long as they could, but despite the player’s best efforts, Vitality came barreling into Origen’s base and ended the game, and the series, at 43 minutes.

Meanwhile, Giants and ROCCAT challenged each other in a three-game series, which eventually resulted in a victory for Giants. The star for the team was unquestionably Giants’ jungler Jonas “Memento” Elmarghichi, who had two incredible performances on Kha’Zix in the first and final game of the series. Netting 11 kills in both games, Memento kept the ROCCAT side in check and relieved pressure from the rest of his team mates.

These results now sees both Origen and ROCCAT at the bottom of their respective groups, while Vitality and Giants pick up their first victories of the season.