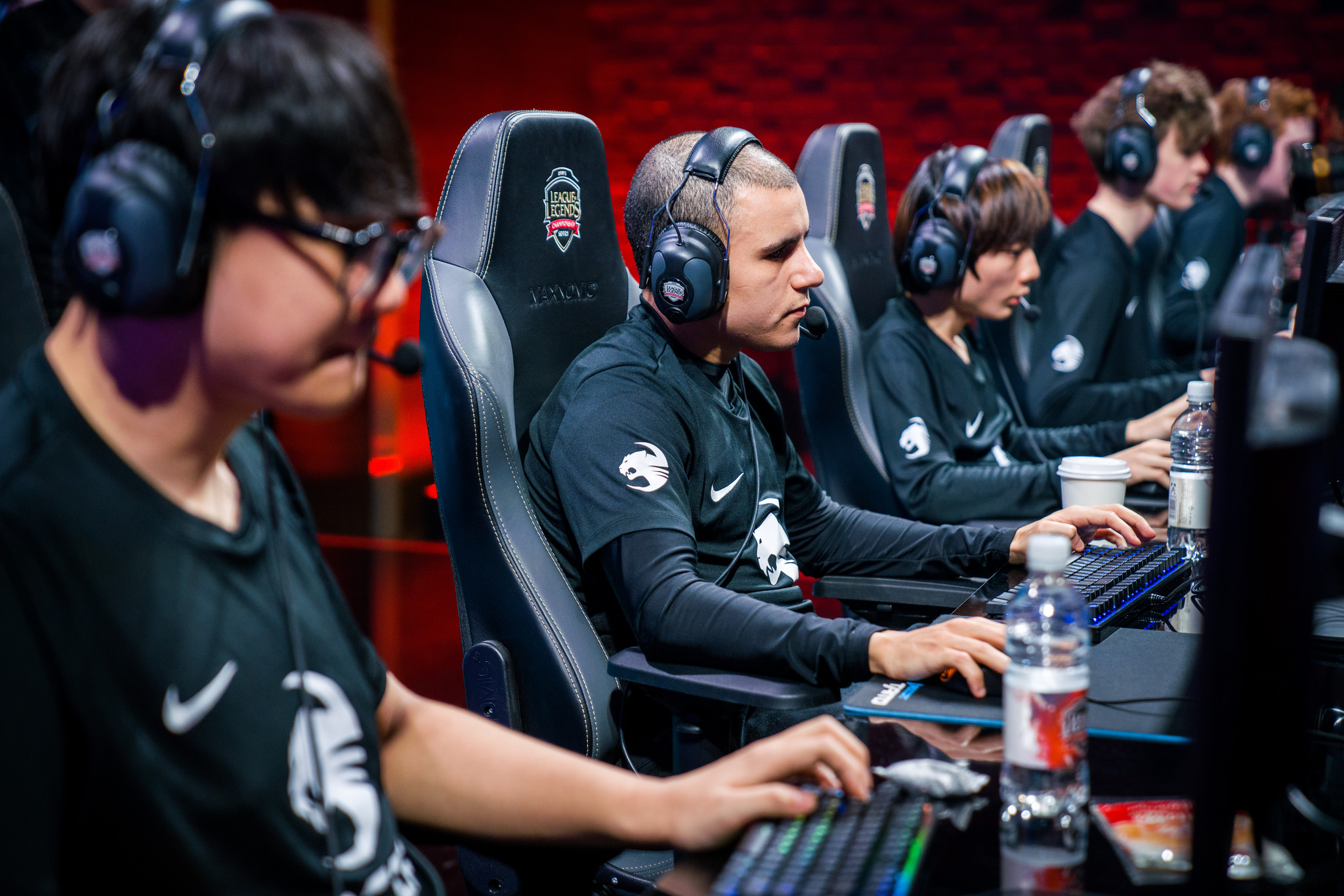 The EU LCS kicked off this week with several ties scattered throughout the standings. It’s the last week of the regular split, so those ties need to be broken.

ROCCAT kicked off the action today by burying Misfits and ending the tie for fifth, inching one step closer to a playoffs appearance. Misfits’ odds at making the cut are extremely low, however, as they only have one more game to play and they need to rely on the three other teams tied for sixth to lose.

Just like ROCCAT’s first bout against Misfits this season, today’s game was almost perfect. They had an extreme late-game centric team comp, so their only weakness was the early game. If they could survive that, the match would tilt heavily in their favor.

They didn’t just survive the early game, they dominated it by rotating around the map and making all-around better proactive decisions that Misfits.

Misfits, on the other hand, looked totally out-of-sync as they made strange, predictable decisions that allowed ROCCAT to catch them and snowball the late-game comp much earlier than they should’ve been able to. The biggest offender was undoubtedly mid laner Chres “Sencux” Laursen, who was left for dead in ROCCAT’s jungle early on, and just kept on dying thereafter. At the end of the game, he had racked up three deaths—the most on the team.

After a fight in the enemy jungle, ROCCAT was able to clinch the Baron right after its spawn at 20 minutes, which was a culmination of their nearly flawless play up to that point.

ROCCAT doesn’t need to win another game, as long as Giants lose both of their games this weekend. But another win against H2k tomorrow certainly wouldn’t hurt.