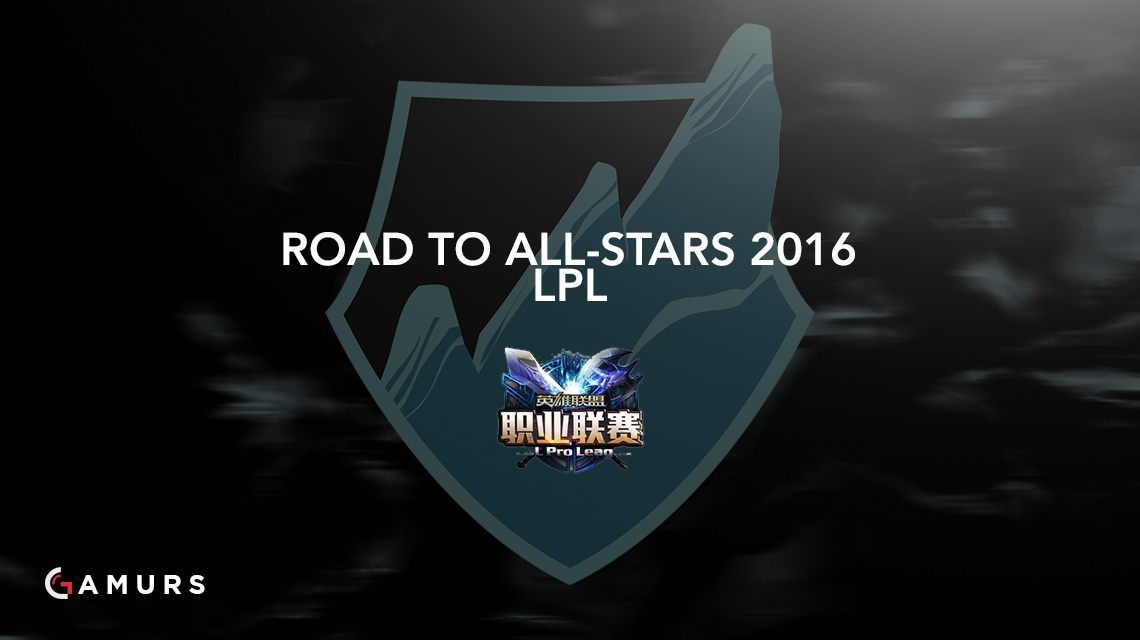 The roster representing the LPL in All-Stars this year as a part of Team Ice is as follows:

Clearlove is nothing but consistent.

With multiple Worlds appearances, multiple quarterfinal appearances in said Worlds, and constant outstanding performances in the LPL, Clearlove is a legend of the scene.

There was no doubt that he would be on the LPL All-Stars team yet again, and with his knowledge and experience, Team Ice will be relying on him to put another win down for China on the international stage.

Joining Clearlove from EDward Gaming, and to offer some synergy in the top side of the map, is Mouse.

Mouse sadly had to withdraw from Worlds due to a family issue that prevented him from continuing emotionally, so the fact the fans voted him into All-Stars is a nice gesture.

Flexible as ever, I am personally hoping Mouse can unwind and enjoy himself after a difficult end to the season. My thoughts go to him and his family still to this day.

Does this really need explaining? Uzi won the voting, garnering over half of the votes for the AD carry position. Royal Never Give Up’s duo lane is prolific, and is an asset that Team Ice will be thankful to have on their side.

Team Fire have some similar duo lanes, but having two members from the same team as your duo lane will surely put the LPL region in a good position to win their matches.

These two will be frightening if they show up ready to win.

The player formerly known as GODV has an unexpectedly large fan base, as many people expected other mid laners to take the position. It seems, however, that the overall love for We1less proved too strong.

What are your thoughts on Team Ice’s LPL? How do you think the team will perform and who do you think will win All-Stars this year, Team Ice or Team Fire?