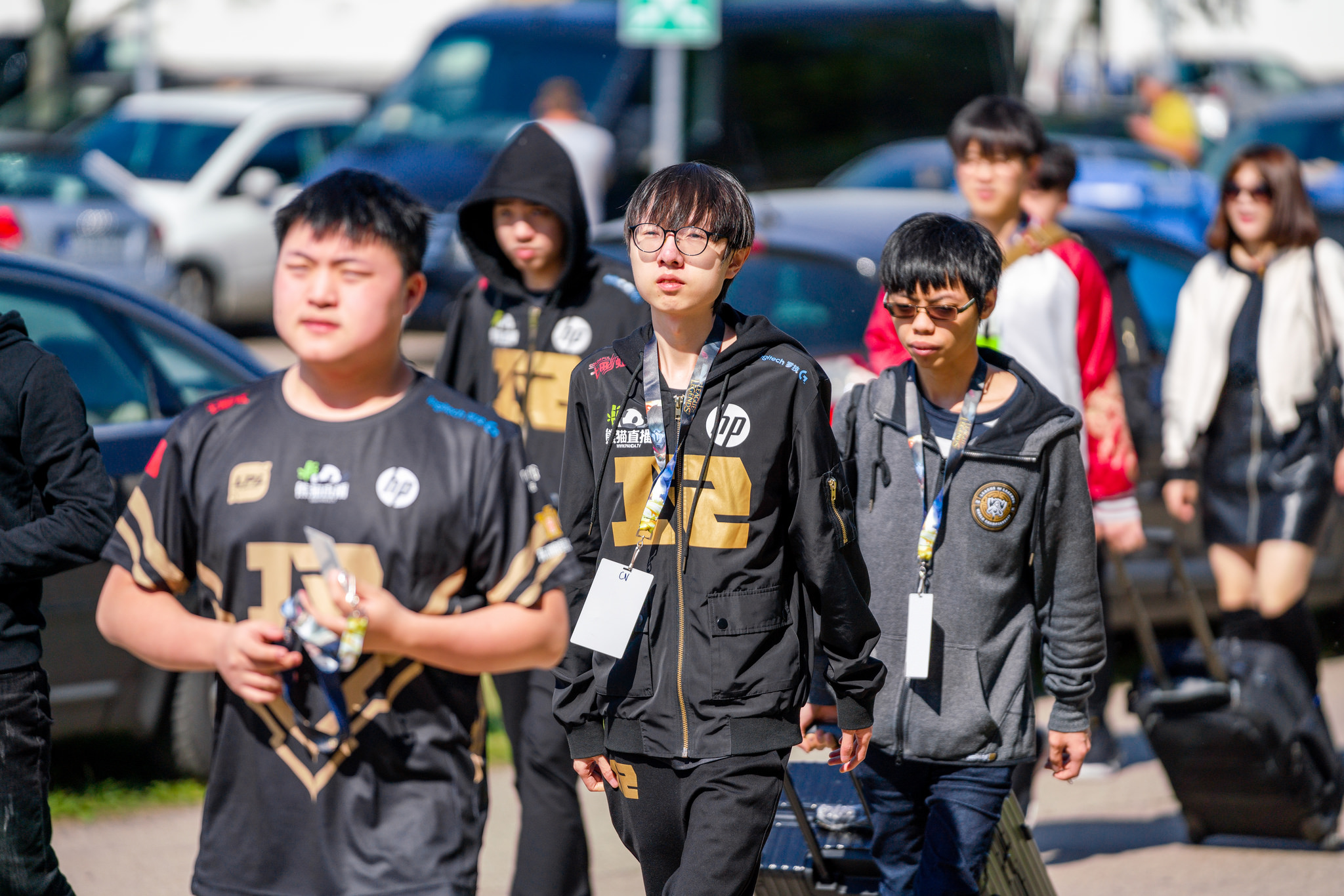 Royal Never Give Up are the third team at the Mid-Season Invitational 2018 to lock in their place in the knockout phase after beting EVOS Esports in the second match of the day.

The game followed the LCK’s KINGZONE DragonX victory over Fnatic, who also secured themselves a spot in the semifinals. Flash Wolves secured their own spot in the knockout stage after a 6-0 undefeated streak on the third day of MSI.

The news means that anyone hoping for a potential three-way tie between RNG, Fnatic, and Team Liquid by the end of the day would be disappointed. Fans will now have to watch the EU LCS and NA LCS duke it out for the final spot in the knockout stage throughout the day depending on how other results go.

RNG had a mixed start to the tournament in the opening three days, winning only three of their opening games. RNG finally put their struggles behind them on the fourth day, however, beating Fnatic and Flash Wolves to put them back in control of their own destiny.

RNG’s ADC Jian “Uzi” Zi-Hao had been the main man to lead the team throughout their trials and tribulations, as he usually does in the LPL, and make the match winning plays throughout the week. He once again stepped up in the game against EVOs to end the game with over half of his teams kills

RNG still have a chance to place first in the group, but they need to hope that Flash Wolves and KINGZONE lose matches throughout the day to secure themselves that first place berth. They will also need to beat Team Liquid later on in the day to keep themselves in the running.