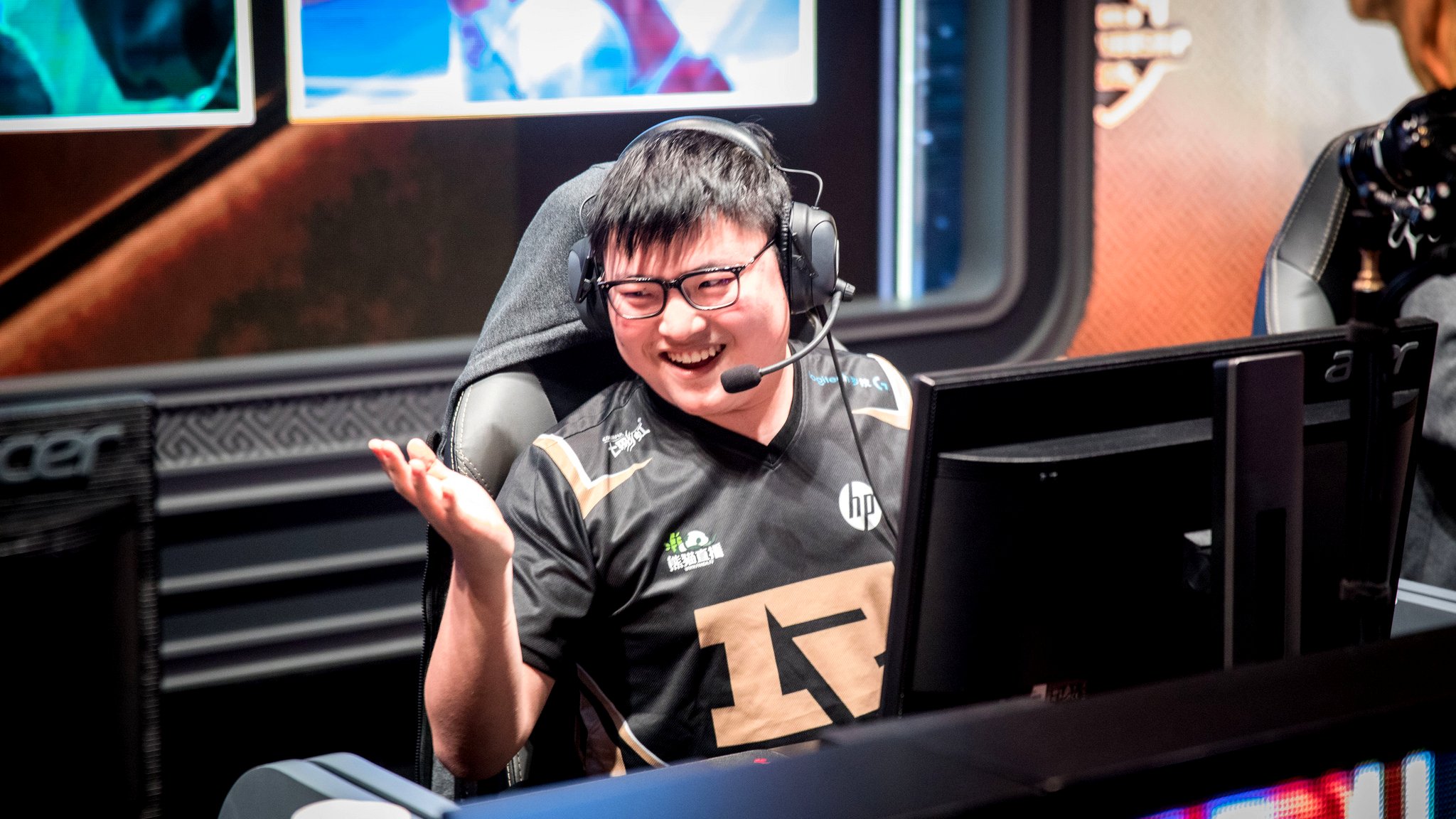 Royal Never Give Up crushed 1907 Fenerbahçe Espor to advance into the League of Legends World Championship bracket stage.

While Fenerbahçe came into this match already eliminated from the tournament, the Turkish team carried the hopes of G2 Esports fans everywhere. For G2 to remain in contention for Group C’s second seed, Fenerbahçe needed to defeat RNG.

Unable to secure a win thus far at the World Championship, Fenerbahçe decided to ban out RNG AD carry Jian “Uzi” Zi-Hao for a final shot at victory.

With the AD carry champion pool almost completely banned away, UZI chose to bring out his infamous Vayne, a champion synonymous with the Chinese player.

It was a risky decision, UZI managed to make the champion pick work, staying on pace with the opposing Tristana.

RNG, with much better macro play, dominated Fenerbahçe in the early game. Fenerbahçe seemed to lag behind RNG in almost every skirmish and teamfight, and Fenerbahçe’s slow play let RNG control the entire map. UZI, the player Fenerbahçe tried to keep down, was the strongest member of RNG.