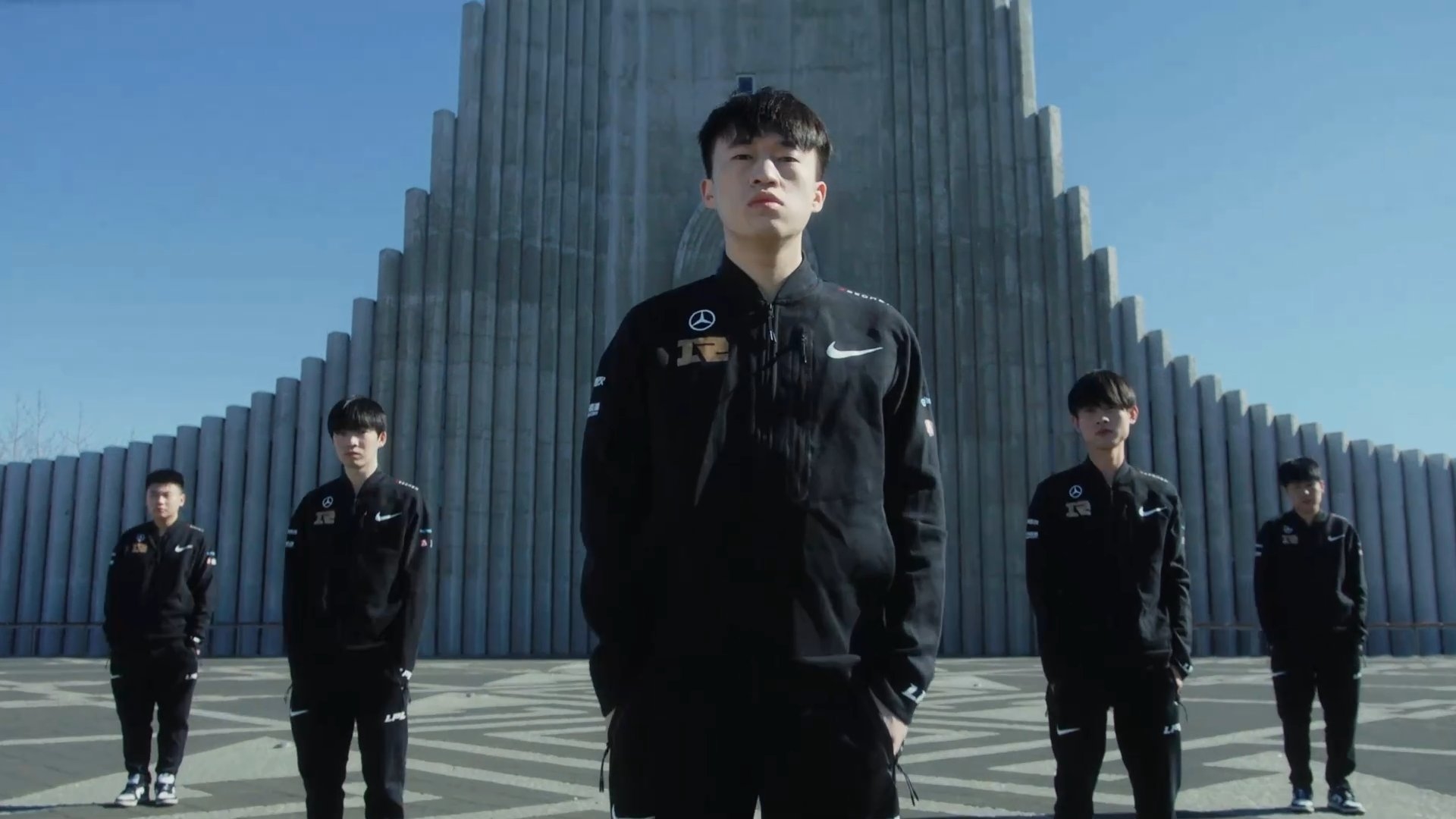 Royal Never Give Up and DWG KIA, two favorites to win the 2021 League of Legends Mid-Season Invitational, kicked off the rumble stage earlier today. RNG grabbed the victory in a fast-paced game over the LCK representative, maintaining their flawless record (9-0) at the tournament.

Although the game featured two teams that are good representatives of their respective region’s playstyle, today’s match was more reminiscent of the LPL meta. DWG tried to beat RNG at their own game, but it didn’t work out despite a strong start.

Both teams chose a heavily damage-oriented composition. DWG picked Lucian for ShowMaker in the mid lane and RNG’s top laner Xiaohu went for a heavy AP build with Everfrost on Gragas.

DWG built an early lead in this contest. The Korean team quickly had the edge over the LPL players in every lane, while Canyon showcased strong pathing on Udyr. Ghost and BeryL, on Tristana and Sett, even won two-vs-two fights in the bot lane without the help of their allies. Meanwhile, ShowMaker was free farming in the mid lane to buy his core items fast.

Despite falling behind in the first 10 minutes of the game, RNG remained focused. They played in a reactive manner, even if that’s not their usual playstyle, and simply punished aggressive engages from DWG top laner Khan on Sion, rather than starting the fights themselves.

This allowed RNG to get back into the game. And as soon as they gained the upper hand, the Chinese team started steamrolling their way to victory. Xiaohu’s Everfrost build proved to be successful when he caught DWG players in every teamfight and skirmish around neutral objectives, while Cryin locked down DWG’s carries with Orianna’s Shockwaves (R).

Eventually, RNG found an opportunity to rush down the Baron, which then allowed them to take control of DWG’s base. Although DWG made several flanking attempts with their carries, they lacked the necessary damage and tankiness and couldn’t stop RNG from pushing for their Nexus.

DWG will try to bounce back when they face off against PSG Talon later today at 10am CT. RNG, on the other hand, will look to maintain their undefeated record when play against C9 at 11am CT in another highly anticipated match of the MSI 2021 rumble stage.