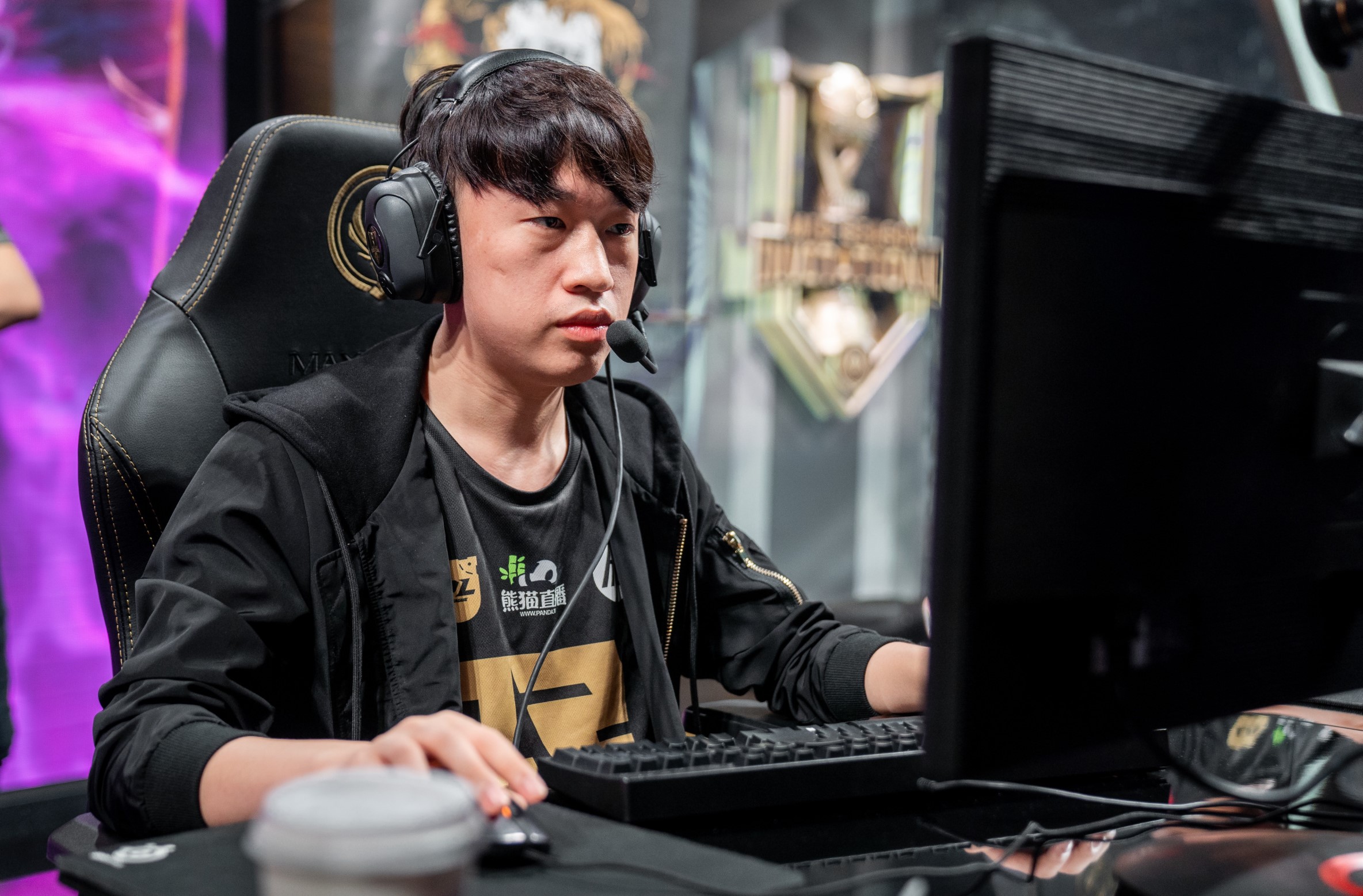 It seems that every time FunPlus Phoenix and RNG go head to head, both teams tend to have a knack for the extreme. Both of their matches this spring have ended with one of the teams failing to record a win. RNG took down FPX 2-0 back in February, while FPX got revenge by way of a 3-0 sweep in the playoffs last week.

These two teams have earned their way to the 2021 LPL Spring Split finals. There’s no doubt about that. But this series is a battle between two League of Legends teams that have been on opposite paths as of late, despite the fact that they’ve both reached the same destination.

FPX are the team that many fans believed would be a contender in some capacity. With five world champions lining the roster, locking FPX in for a chance at an LPL title was low-hanging fruit. But RNG, on the other hand, are something of a dark horse in comparison. Sure, they earned their spot in the finals by way of a first-place finish in the Spring Split in combination with some impressive playoff victories, but it still feels like they don’t belong here when compared to an FPX team that’s been practically cruising to victory after victory as of late.

RNG had to claw tooth and nail to get through two soul-sucking series against Top Esports and EDG during rounds four and five of the Spring Split playoffs, respectively. Both of those series were won via 3-2 scorelines. Now, as RNG faces off against a scalding hot FPX team that’s won 12 of their last 16 games, the deck is unquestionably stacked against them. In an obviously rare turn of events, the No. 1 seed feels like an underdog.

But if RNG are going to finish their storybook split and prove once and for all that they’re the best possible candidate to represent the LPL at this year’s Mid-Season Invitational, they’ll have to do so through a player who’s served as their rock for years: Xiaohu.

The displaced mid laner, now finding a resurgence in the top lane, has been a major factor in RNG’s run to the top of the league. During the team’s last series against EDG, Xiaohu posted a scoreline of 21/11/38, practically dragging RNG to the finish line singlehandedly. His 4.1 KDA across 50 individual games in 2021 ranks third among LPL top laners, according to League stats site gol.gg. And his immensely deep champion pool has served as the backbone of his play throughout the season thus far.

Xiaohu’s former experience as a mid laner has allowed RNG to draft creative strategies in the top lane, placing the veteran solo laner on some of his old pocket picks such as Syndra and Orianna at various points this season. While we probably shouldn’t go into the LPL Spring Split finals expecting to see top lane control mages out of Xiaohu, it’s important to keep that depth in the back of our minds. Plus, teams love to keep their most bizarre and out-of-the-box strategies saved for important moments. Xiaohu has played 55 different champions in his career, so really, anything is on the table.

But while it’s easy to place a high amount of stock in Xiahou considering the way he’s been playing as of late, it’s easy to get flustered once you look across the lane and realize who he’s up against. Nuguri, the best top laner in the world, is a practical brick wall in the face of RNG’s run to greatness.

Nuguri is looking to become the second player in the last week to win a championship in two different regions after Perkz managed to do so with Cloud9. And while Nuguri’s 3.9 KDA is sufficient, the fact that he’s made up 29.5 percent of FPX’s total playoff damage from the top lane, according to gol.gg, is borderline unbelievable. That’s the kind of “take-the-bull-by-the-horns” statistic that brings home a title without question.

Plus, Nuguri has shown that he’s not one to shy away from off-meta picks, either. Seemingly every time he pulls a rabbit out of his hat, Nuguri finds success. Last weekend, he confidently rocked a Sylas pick against EDG in a game five scenario, winning with the champion to the tune of a 2/2/10 scoreline over Flandre’s top lane Sejuani. That series also saw Nuguri pick Sett twice, making him just one of three major region top laners to play the champion on multiple occasions this season.

Regardless of whether Xiaohu and Nuguri decide to play within the confines of the meta or completely skirt around it, know this: Whoever gets the edge in this matchup will raise their team’s chances of the title by a significant margin. Xiaohu and Nuguri have been the most impressive players on their respective teams as of late. Even when RNG and FPX drop individual games, the top laners usually aren’t the cause.

All told, we’re predicting FPX to walk away with the 2021 LPL Spring Split title this weekend by way of a 3-1 scoreline. While it might seem unfair to discredit RNG’s ability to push a third consecutive series to five games, FPX are simply a different beast.

The fact that it took every possible ounce of effort from RNG to secure two victories against Top Esports and EDG earlier in the playoffs is a bad omen for the team coming into the hardest matchup they’ve faced yet. Plus, FPX’s 3-0 victory over RNG just over a week ago isn’t necessarily a good sign for those seeking a close series.

We’re willing to give RNG a game considering the team has looked strong enough to contend and raise eyebrows all spring. But with more chips on the table than ever before, the bonafide studs stand out as obvious favorites. This isn’t the same FPX squad that rolled over and died against RNG earlier in the split. This team is revitalized, and with a 12-4 record in the playoffs thus far, they’ve shown zero signs of slowing down any time soon.

At this pace, FPX look like a contender for an LPL title and a contender for the MSI title next month. After failing to repeat 2019’s World Championship-winning campaign last season, there’s no doubt that FPX are on a mission to reclaim supremacy.