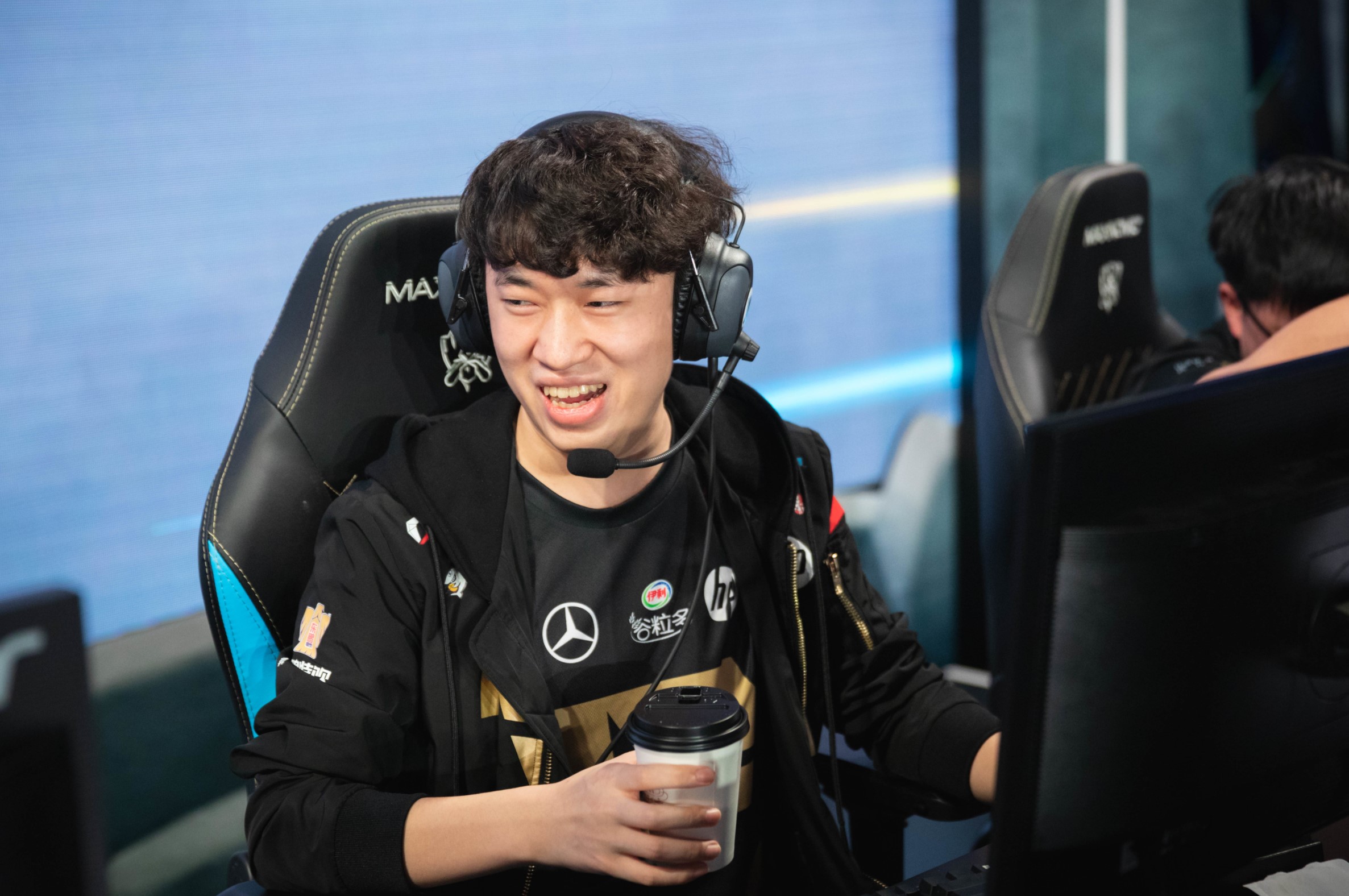 Whenever the respective one and two seeds face off in a playoff bracket—regardless of the sport—the stakes are sure to be high. In the case of the 2021 LPL Spring Split playoffs, the two teams that have been at each other’s throats the most all split, RNG and EDG, raised the stakes to their highest possible capabilities today.

A 3-2 victory in favor of RNG is, by itself, a serious representative of how competitive these two teams have been throughout the season thus far. But once you take into consideration that the fated matchup between the LPL’s two best teams took place in the round before the league’s grand finals, it’s hard to imagine how much more competitive the playoff bracket can get.

While RNG might have overcome a massive mountain in RNG today, there’s still a red hot FunPlus Phoenix team waiting on the horizon. With just five days to prepare, RNG will have to run the gauntlet of LPL supremacy if they want a shot at representing the league at this year’s Mid-Season Invitational in Reykjavík, Iceland.

And if RNG are going to stand a chance against FPX in this weekend’s final, they’ll need another performance-of-a-lifetime from Xiaohu. Xiaohu didn’t take his foot off the gas once during the intense five-game set. In today’s series, the top laner posted a scoreline of 21/11/38 across the five games, good enough for a KDA of 5.36.

Come Sunday, April 18, though, he’ll match up against the best top laner in the world in Nuguri. Thus far throughout the LPL playoffs, the defending world champion has made his presence known, playing a considerable role in FPX’s 12 wins. The same FPX team that went down 0-2 to RNG earlier in the season has been playing at the absolute top of their game as of late. With that in mind, RNG will need an S-tier showing out of Xiaohu during the grand finals.