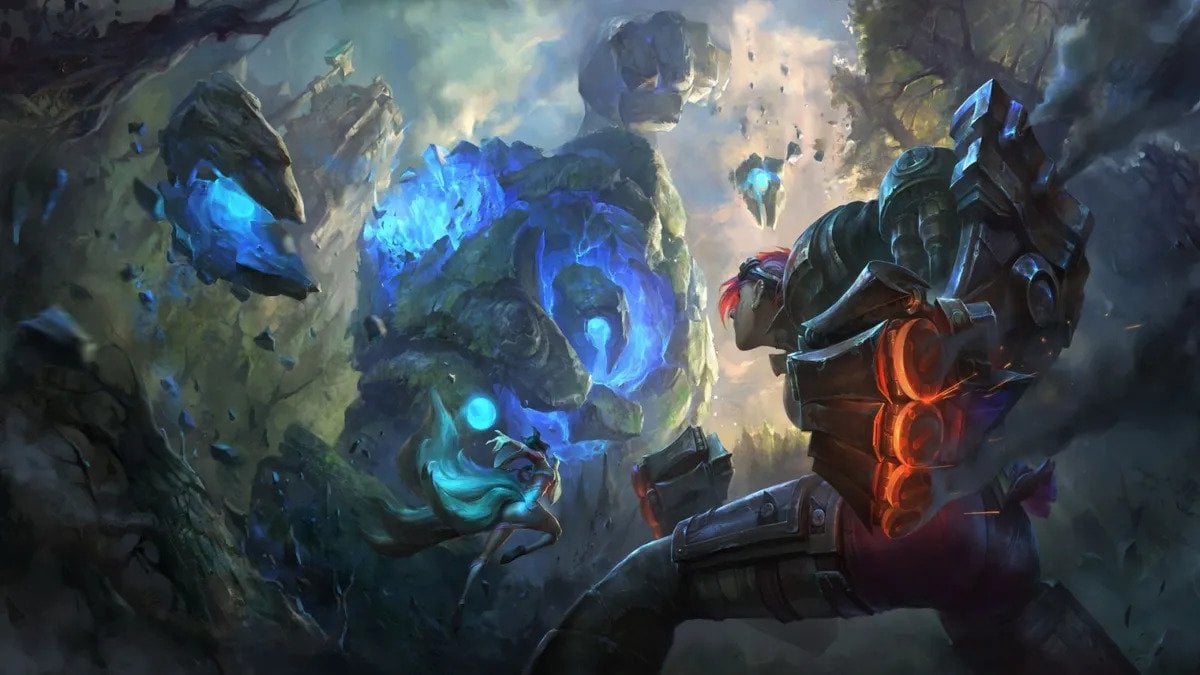 Being a jungler in League of Legends can be tough. The position has always been notorious for being one of the most difficult to try for the first time, while also tough to master at a high level.

Players need a ton of game knowledge and skill just to be, at the very least, proficient in the role. As a result, Riot Games has outlined key changes coming in the 2023 preseason to make things easier for jungling newcomers, while also keeping the jungle aficionados happy.

In a new developer vlog, lead designer Matthew “Phroxzon” Leung-Harrison said that the team wants to make jungling more intuitive while also alleviating some of the role’s more “painful” moments so that new players can also adjust to the role’s new challenges and responsibilities.

For example, Riot will be making some changes to how junglers share buffs with various teammates. When a jungler donates a buff to a teammate, it does feel bad to miss out on the gold and bonus stats that the camp gives. To help alleviate this pain point, the devs are experimenting with several options so that junglers aren’t left high and dry, including both neutral monsters leaving behind “a little friend” that provides a mini buff of its own to the jungler.

Riot is also looking to adjust jungle camp patience rules so that players don’t get overly punished for pulling a camp too far from its spawn point, or if you aren’t able to juggle multiple camps successfully. The team wants to reward those who have the knowledge on optimal clears and they’re still keeping unique clear paths for specific champions like Kayn’s Raptor start, Shaco’s trap clear, and more.

There are other improvements headed to the jungle for next year, but Riot will reveal those when they are more concrete and ready for the player base to see.