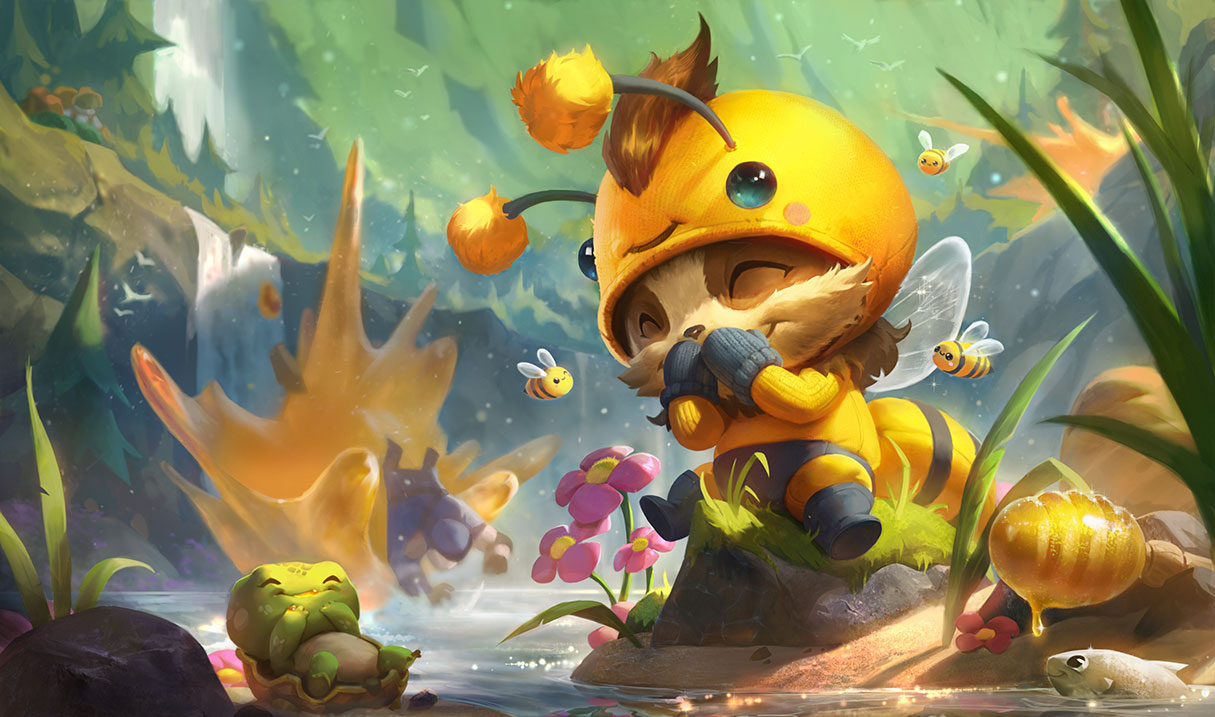 The League of Legends Worlds patch arrived today, and that means there’s only one major patch milestone to cover before the end of the year—the pre-season update.

Riot lead designer Andrei “Meddler” van Roon explained in a forum post today that the pre-season will kick off with Patch 8.23, which should only be about eight weeks away. Unlike the mid-season update(s), Riot plans on dishing out all pre-season gameplay changes with this patch, rather than dole them out in increments over the course of the pre-season.

So far, there are a decent amount of gameplay changes coming, including a complete overhaul of the ranked ladder with positional ranks and two new tiers, as well as major changes to the rune system that was first implemented in the last pre-season. Don’t worry, it isn’t getting totally redesigned again, the bonus stats you get for taking certain rune path combinations is just going to be unlinked from the actual rune paths, so gameplay itself won’t be much different.

Aside from that, we have no doubt there will be some more minor changes implemented to various roles, but nothing terribly major has been announced just yet. In other words, while it’s good that Riot is going to try to include all the big stuff in one patch, it doesn’t sound like there’s actually that much to include—at least not yet.

The fact that it seems like a tame pre-season so far might just be because this year, starting with the last pre-season and extending through the mid-season and even after, has been wrought with enormous change after enormous change. It’s hard to surprise players with much after the year they’ve had in League.

After Patch 8.23 arrives, Meddler stated that there will only be a couple more patches leading up to season nine, but those should only be for balancing and perfecting the changes introduced in 8.23.