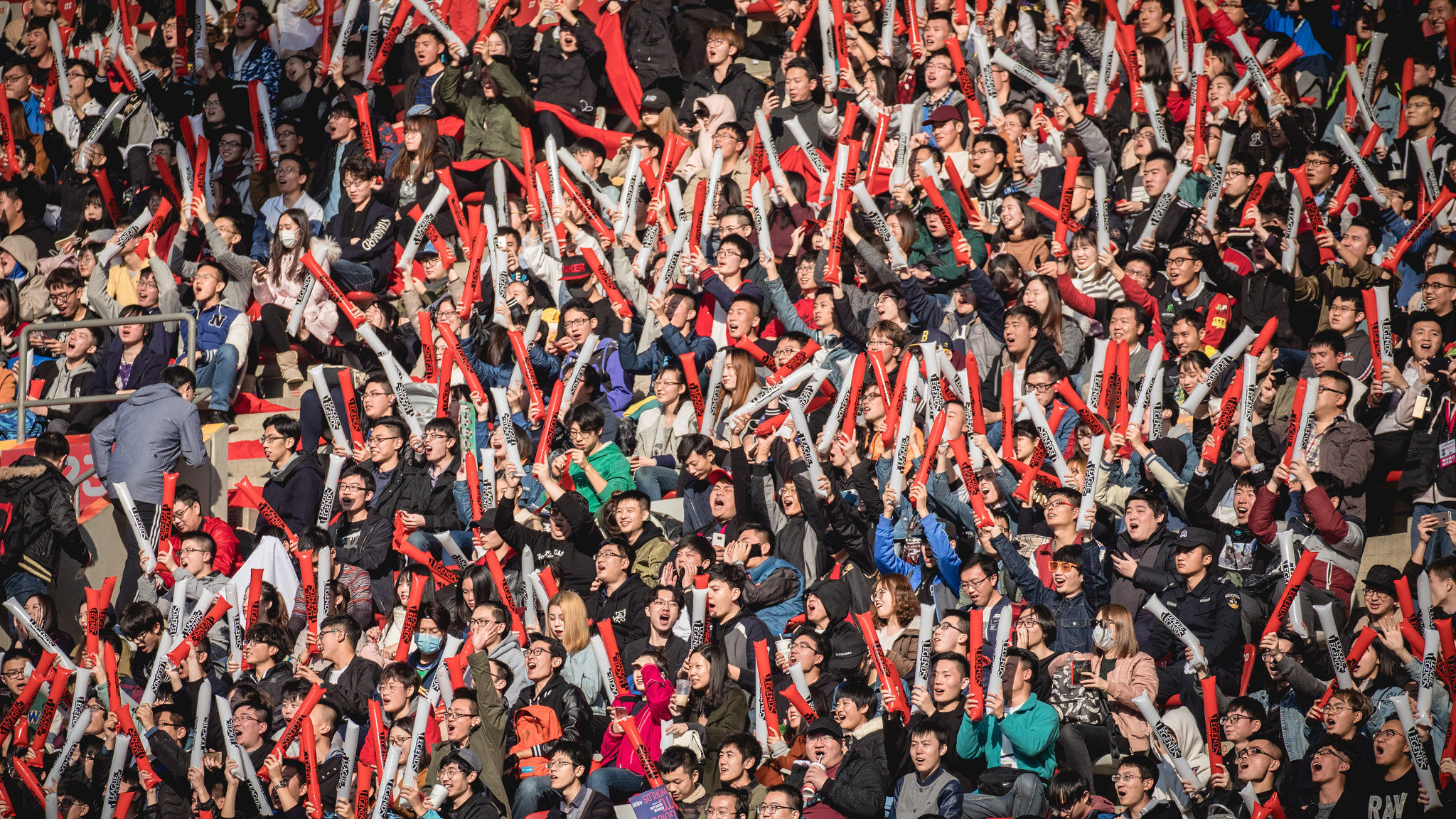 With championship skins, team icons, themed decorations on Summoner’s Rift, and more, Riot has always tried to make the World Championship feel special to players. This year, the company is trying something new, according to an announcement today.

Players will be able to earn actual rewards for watching Worlds 2018 for the first time. How will this be done, you ask? Through the in-game missions system, which has been steadily used more and more by Riot for various other events. By watching Worlds on lolesports, you’ll be able to complete missions linked to the League of Legends game client that reward Worlds Tokens.

Using those tokens, players can earn all sorts of things, including icons, emotes, chromas, borders, and more in the event-exclusive Worlds Loot Shop. In order to get credit and finish quests, players will have to log into lolesports and watch the games through there, rather than visiting Twitch or YouTube directly.

This is just the beginning for plans like this, according to the announcement. Rewards are a very important and as-of-yet pretty unexplored space in League, and Riot has big plans to keep making them better.