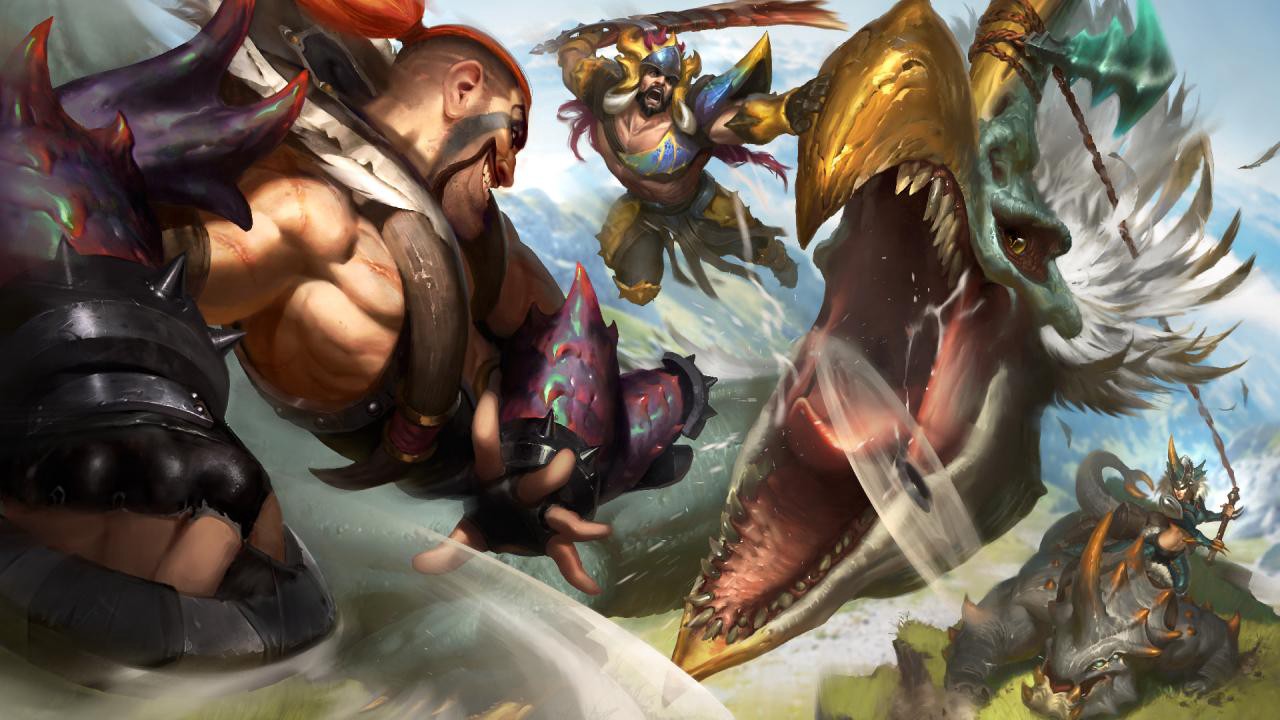 League of Legends Season 6 officially closed yesterday, and many preseason changes are set to go live over the next few days. The biggest update? Riot is removing Normal Draft in certain regions. That change, announced today, was part of a larger set of adjustments to the ranked queue system.

In the announcement, Riot acknowledged that Season 6 was tough on players with major changes to the queue system. The primary focus of these changes continues to be a healthy queue for all game modes.

Removing the Normal Draft game mode in regions other than North America, Europe West, and Brazil coincides with Riot’s goal to reduce the number of game modes and provide healthier queue times. Riot’s data showed Normal Draft had low participation in these regions, but also revealed it would look at removing Normal Draft in all regions to beef up ranked queues.

This change will have significant ramifications on how players practice. While reducing queue times is an admirable goal, normal draft is a valuable practice tool for players looking to learn new champions, understand the meta, and get better at team play. The alternative, Normal Blind Pick, doesn’t offer a team-building aspect and is generally a less consistent game mode.

The League message board (and Reddit) has already been peppered with comments from players upset over this change. Most commenters have noted that Normal Draft is useful for practice and that Normal Blind Pick should be eliminated instead. Riot has been increasingly responsive to player feedback over the last few months and the partial roll-out indicates some flexibility on this change.

A focus on Flex Queue

One possible reason for the removal of normal draft is to provide a stronger queue for both ranked systems. Riot seems determined to make Flex Queue (groups of 1, 2, 3 or 5 players queuing together) work with various incentives, including unique season-ending rewards for players that climb in Flex Queue.

But the date that most League players want to hear is when Solo Queue will return. The preseason patch 6.22, including Flex Queue, is expected to be released early tomorrow morning (Nov. 9). Solo and Duo Queue are expected to come online within a week.

Riot is also working on a few minor changes to improve the ranked experience. Positional preferences were helpful in Season 6 but resulted in long queue times and bad position fits. Riot is not looking into updating position preferences to allow players to exclude their least-favorite position.

Another aspect that caught a lot of attention as Season 6 closed was the new physical rewards for Challenger players. Riot made no promises, but extra rewards were promised for those that reach Gold or higher.

Finally, as has been the case the last few seasons, the beginning of Season 7 will feature a ranked reset. All players are re-seeded via placement matches into a ladder where the highest rank is Platinum I. Riot has worked hard to provide the best possible experience for ranked matches in the upcoming season. Let the climbing begin!