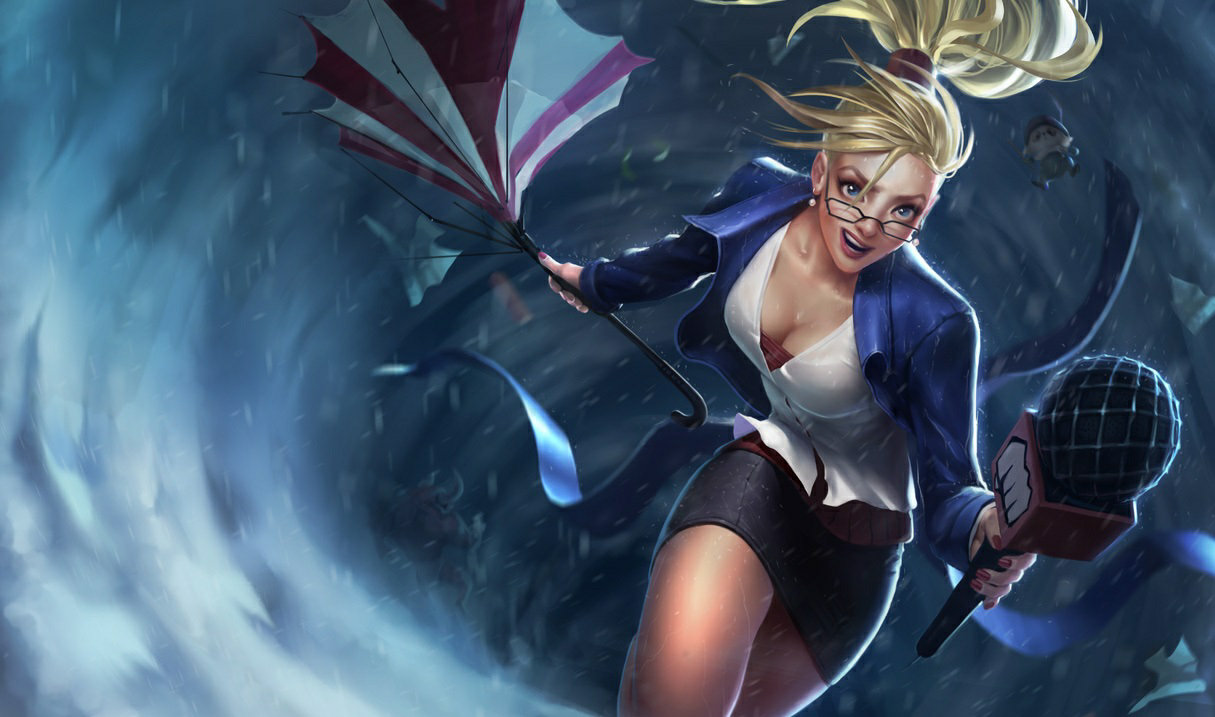 Riot is preparing to make some serious adjustments to support items being used in solo lanes in League of Legends Patch 12.4.

Recently, innovative League players have been building support items such as Spellthief’s Edge to passively generate gold and serve as pseudo-support in a solo lane. In the upcoming League patch, Riot will be implementing “quicker changes to pull down the support item top meta,” according to a tweet from League developer Riot Phlox.

To disincentivize players from building support items in solo lanes, the penalty for farming minions will be more intense in the early stages of the game, with players only allowed to farm two minions per minute during the first five minutes of the game while in possession of a support item in Patch 12.4. Additionally, bounties gained based on minion kills will be based on the number of items on each team that generate passive gold.

On the competitive stage, enchanter supports have been receiving plenty of attention, despite the fact that games are still mostly being played on Patch 12.2 worldwide. The infamous Janna top lane build with Smite has been picked three times in professional games played on the patch so far, according to League stats site Games of Legends. Additionally, Cloud9 notably used two enchanter supports in the mid lane—Ivern and Soraka—to win both of their games in the LCS’ opening weekend.

The overhauls to support items and their usages in solo lanes are slated to go live when League Patch 12.4 launches on Feb. 16.